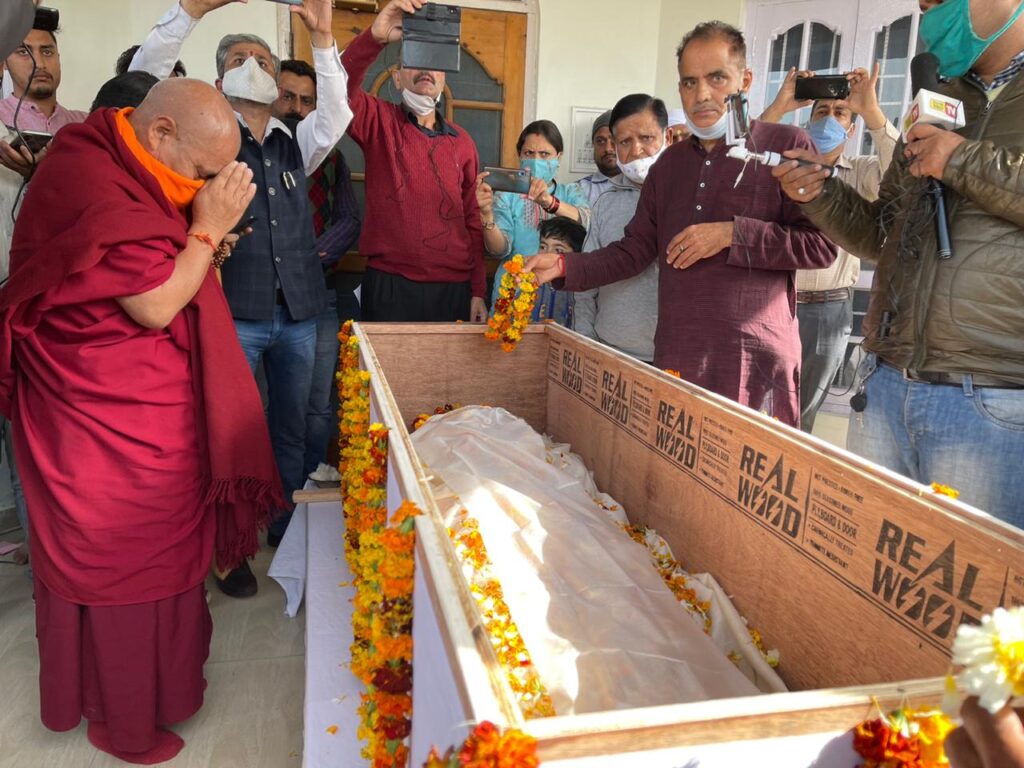 Dharamsala: Deputy Speaker of the Tibetan Parliament in Exile, Acharya Yeshi Phuntsok on Thursday paid his last respects to Member of Parliament and member of the All-Party Indian Parliamentarian Forum for Tibet (APIPFT) Shri Pandit Ram Swaroop Sharma at the latter’s residence in Joginder Nagar.

Late Shri Ram Swaroop Sharma was a member of the Indian Parliament and also a member of the All-Party Indian Parliamentarian Forum for Tibet (APIPFT). He participated in all the APIPFT meetings and was also a part of CTA’s official celebration of the 28th anniversary of the conferment of the Nobel Peace Prize on His Holiness the Dalai Lama at Tsuglagkhang, 10 December 2017. The late MP was a friend of the Tibetan people who had great reverence for His Holiness the Dalai Lama. Not long ago, he joined the nationwide appeal to the Indian government to confer the Bharat Ratna on His Holiness. Over the years, he rendered help and support to the Tibetan community, particularly to the Tibetan residents of Mandi for whom he rendered tremendous help. 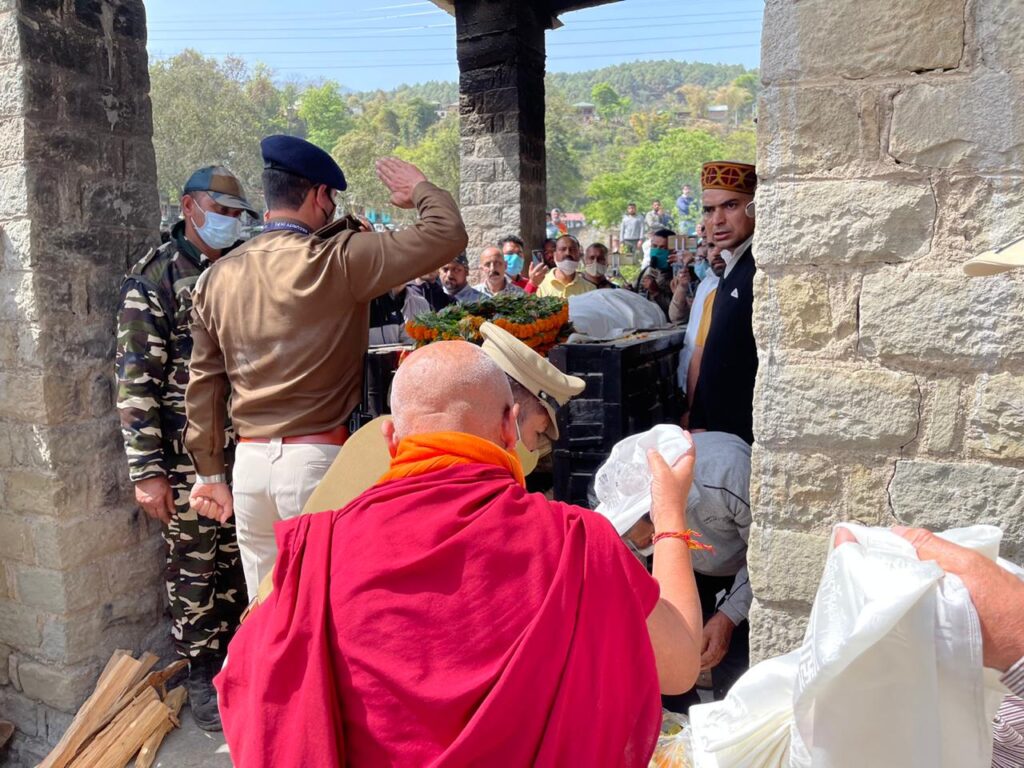