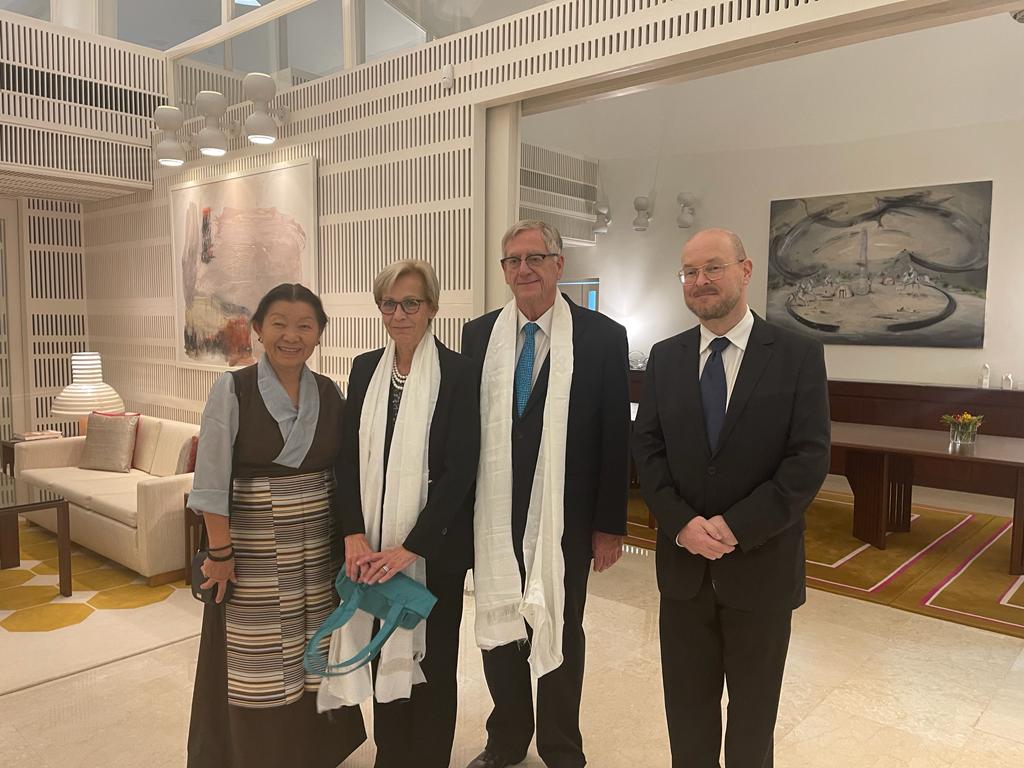 New Delhi: On the invitation conferred by Her Excellency Ambassador of the Republic of Finland Rita Koukku-Ronde and Dr. Hidde Ronde, Deputy Speaker Dolma Tsering Teykhang attended the reception of the Independence Day of the Republic of Finland on 1 December 2022 at the Embassy of Finland, New Delhi. The event was graced with the presence of the Honourable Minister of State for External Affairs and Education, Government of India Dr. Rajkumar Ranjan Singh, ambassadors of different countries, diplomats, senior government officials, and other dignitaries.

The celebration started with a cocktail party and interaction among the dignitaries. During the process, the Deputy Speaker met Tarvo Nieminen, the Counsellor (Economic and Commercial), Pekka Sommerberg, the Second Secretary of Administration, Pauliina Fors, Attache from the Finland Embassy, and wished them on their 105th celebration of Independence. She lauded them on the success story of Finland from the most backward European Nation to the most advanced democratic nation that achieved the title of the happiest nation on earth for four consecutive years. She hoped to learn from them on the sustainability of democracy and from the achievement in the Education system. She also met Markus Lundgren, the Economic Counsellor- head of the Section Trade, Economics and Cultural Affairs, Colonel Johan Tornqvist, Defence Attache, and Dr, Per-Arne Wikstrom, the Innovation and Science Counsellor at the Embassy of Sweden. She congratulated them on taking over the Presidentship of the European Union in the coming year and wished them success in their leadership. She introduced them in a nutshell to the Tibetan Parliament in Exile and Central Tibetan Administration.

At 7 pm, when Her Excellency the Ambassador of Finland, Rita Koukku-Rondu, and the honourable Minister of State External and Education Dr. Rajkumar Ranjan Singh presided on the platform, the national anthems of both countries were sung followed by the speech by both dignitaries marking the remarkable collaboration of both the nations in different fields for 73 years. Thereafter, she met His Excellency the Ambassador of Croatia of India, Petar Ljubicic, and Irakoze Prosper, the Second Counsellor of the High Commission of Republic of Rwanda in India. She also met Sanjay Awasthi, the UN Migration (India), Kanta Singh, UN Women Deputy Representative (India), and Manish Kunar Jha, the Deputy Editor of Financial Express. The event lasted till 8 pm. She thanked Her Excellency the Ambassador of Finland, India for the kind invitation. She returned back to Dharamshala on 2 December 2022. 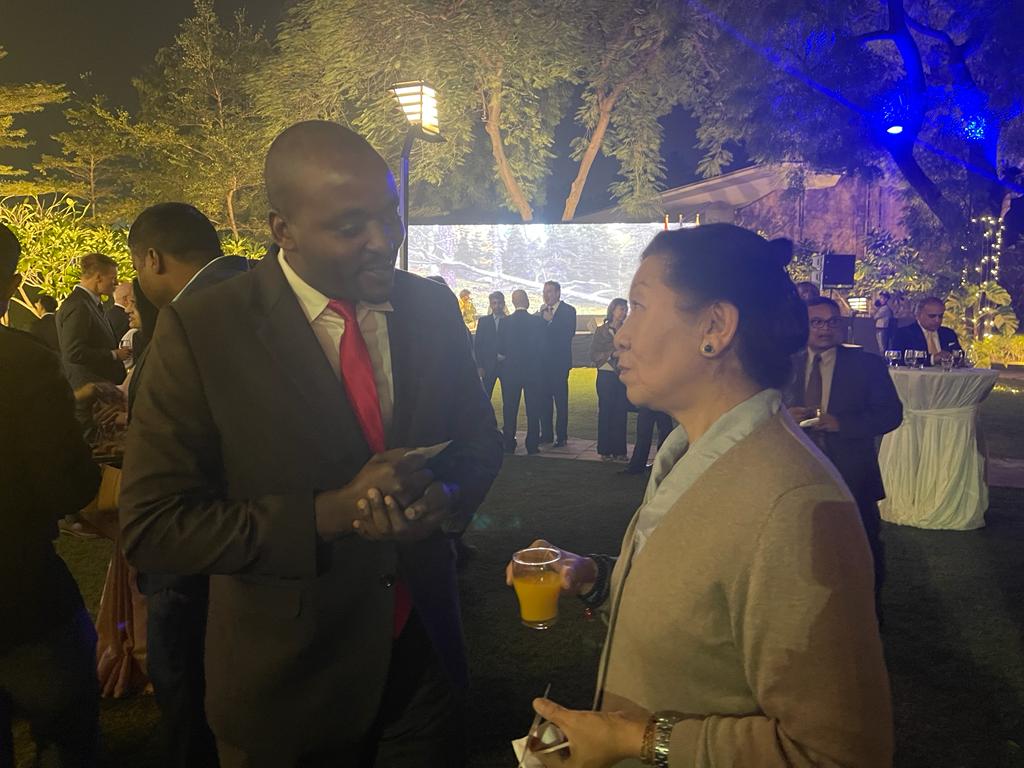 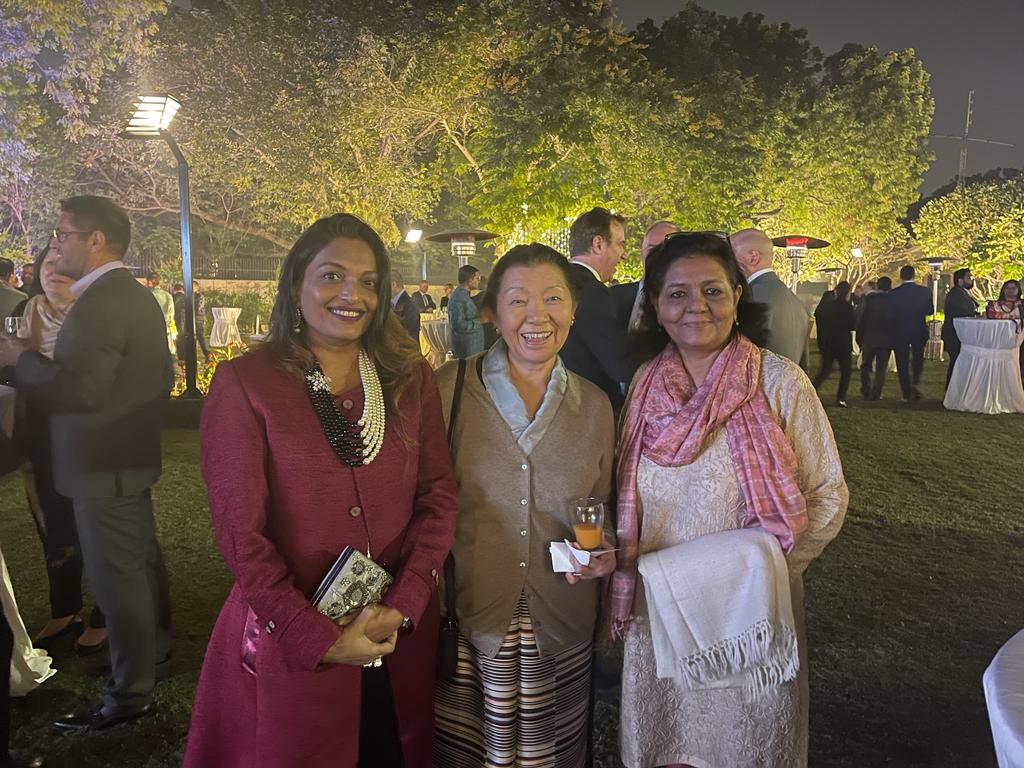 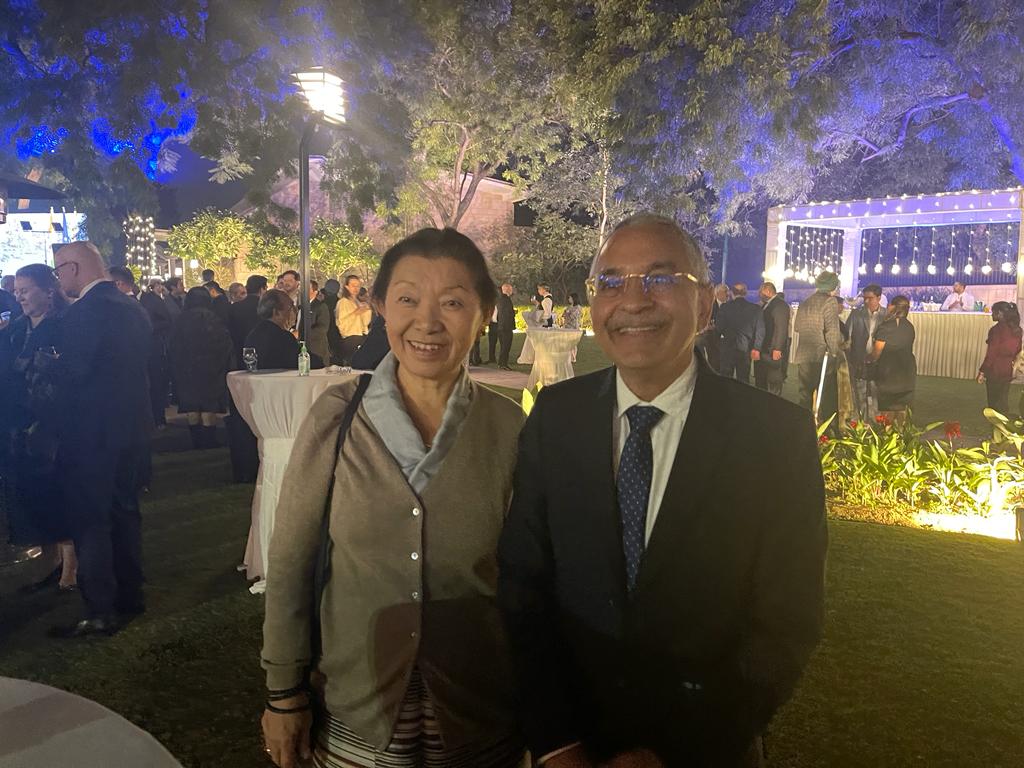 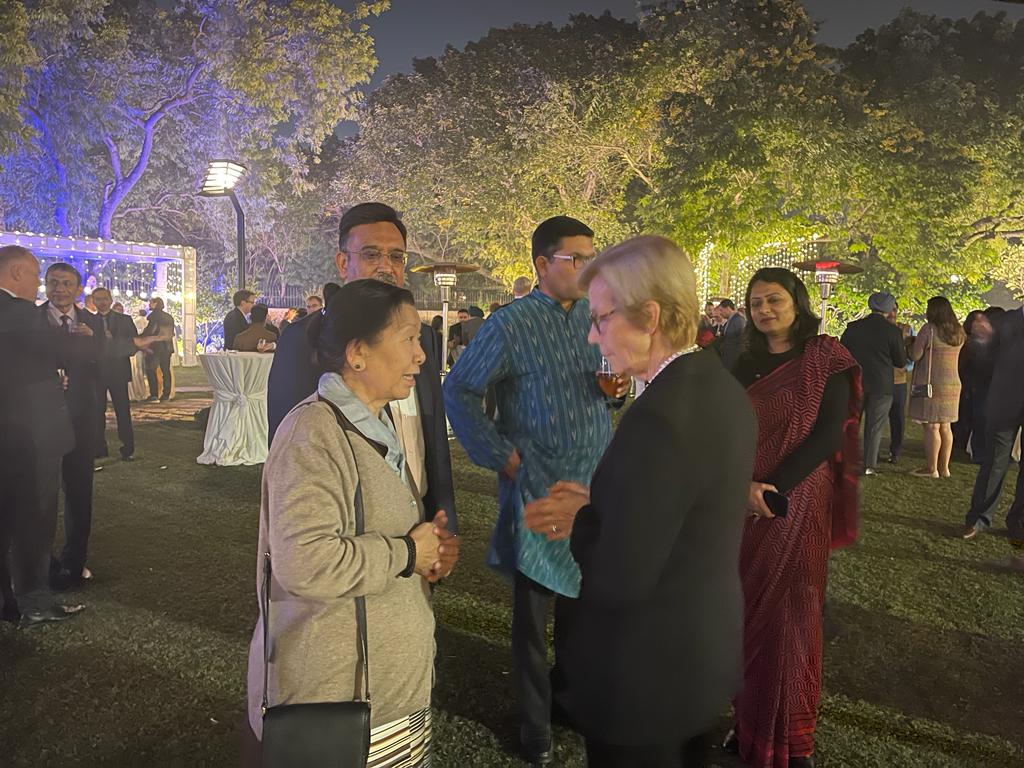 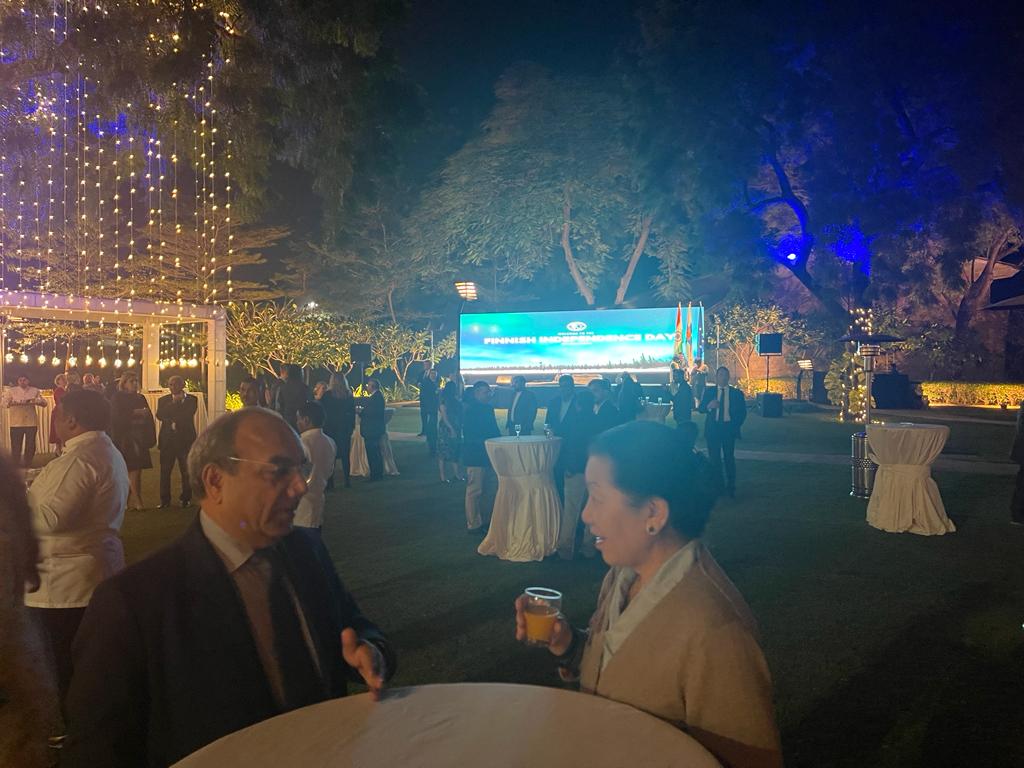 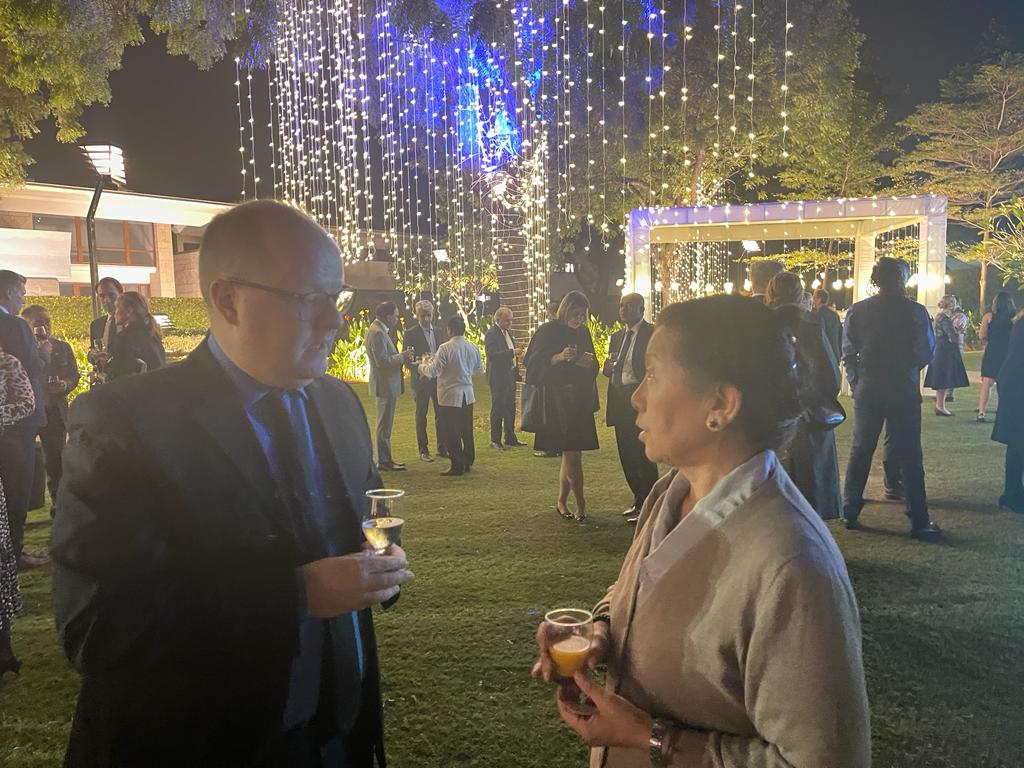 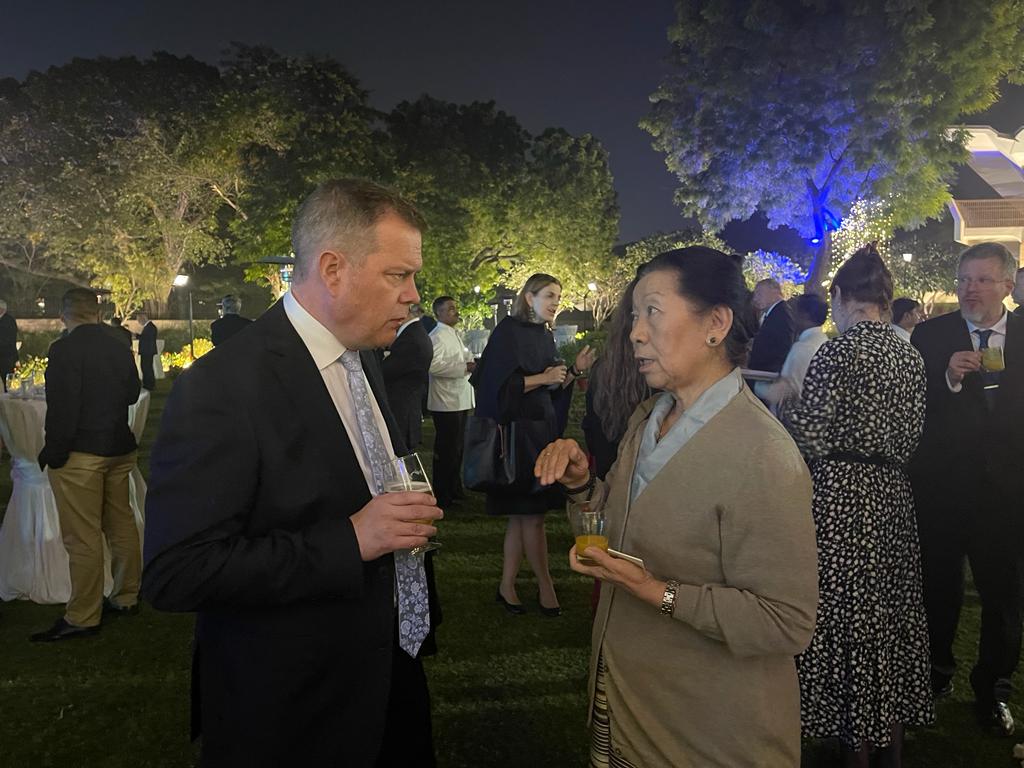 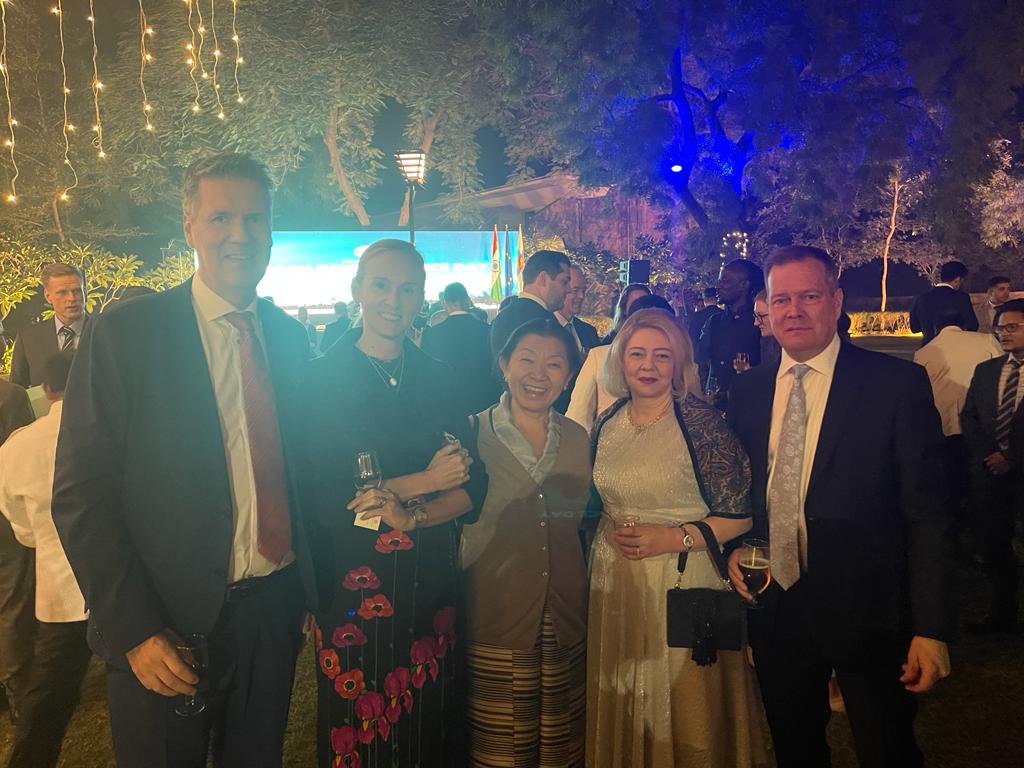