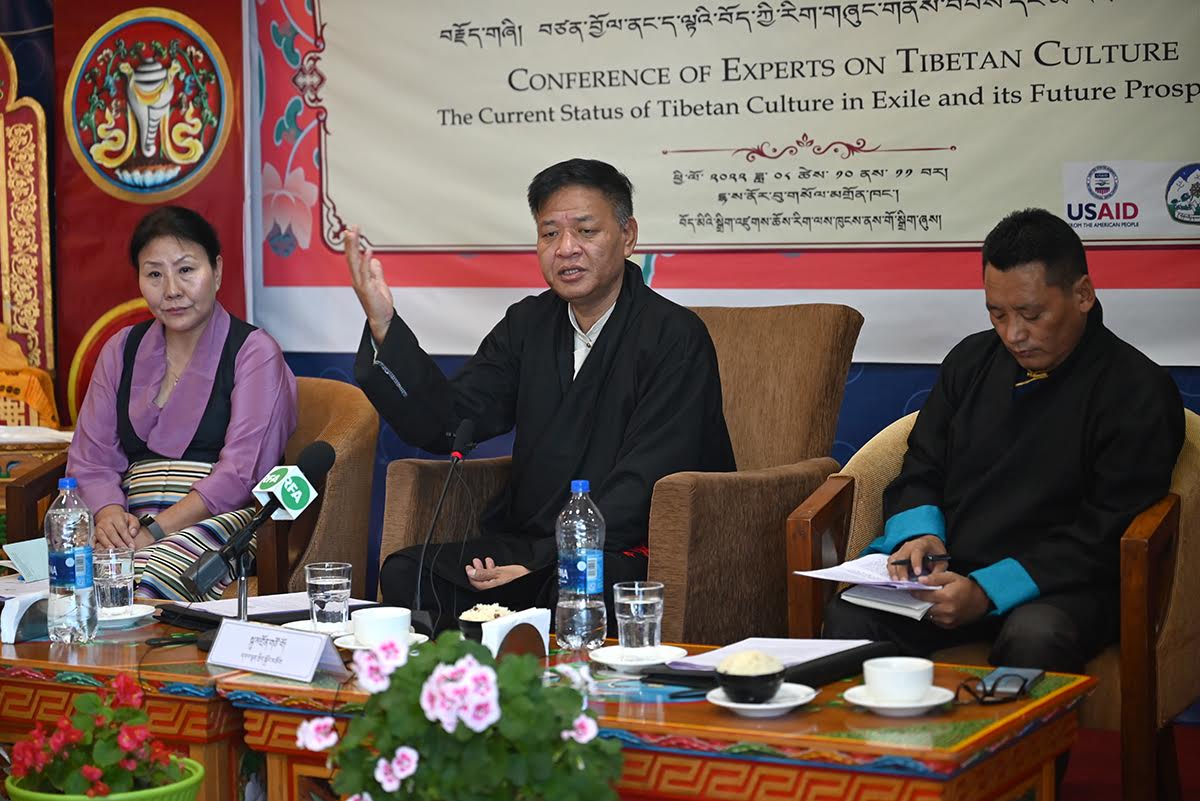 Dharamshala: The Department of Religion and Culture (DRC), CTA, organised a two-day Conference of Experts on Tibetan Culture here in Dharamshala today to discourse on the current status of Tibetan culture in exile and its future prospects.

Sikyong Penpa Tsering attended the inaugural ceremony of the conference as chief guest along with Secretary Chime Tseyang, Additional Secretary Dudul Dorje and the staff of DRC.

A total of 23 experts on Tibetan culture, consisting of prominent directors and chairs of various institutions, scholars, writers and artists etc. participated in the two-day conference funded by USAID and NDI.

In her introductory remarks, DRC Secretary elucidated the gathering on objectives of the conference, saying “the policies of Chinese Communist Government intend to sinicise Tibet putting the latter’s unique culture in a precarious state”, therefore, “several meetings are scheduled under the department’s ‘Strategic Plan Development of Tibetan Culture’ program to promote the preservation of Tibetan culture.

Underscoring the necessity of preserving Tibetan culture and arts with more emphasised on Tibetan language and religion, Sikyong Penpa Tsering highlighted the persistence of the concentrated Tibetan community in exile despite the surge of scattering Tibetans abroad.

Similarly, concerned by the shrinking number of Tibetan youths enrolling in the cultural institutions, Sikyong propounded the creation and allocation of resources and opportunities to Tibetans with lesser facilities, especially the ones who came recently from Tibet via relocation. Sikyong also put forward the idea of sustaining Tibetan settlements through introduction of tourism which helps in the perennial existence of the exile Tibetan community, creating a suitable environment where Tibetan language, religion, culture and arts are passed down to newer generations.

Apart from this, Sikyong was also concerned by the dwindling number of Tibetan monks and nuns at monasteries and hence, assured support from his cabinet to Himalayans, who are now turning into the majority preserving Tibetan Buddhism in exile and the only hope of its future, given Beijing’s systematic eradication and sinofication of Tibetan Buddhism.

In order to devise long-term schemes to tackle the concerns mentioned above, Sikyong urged the participating experts to pool their recommendations and solutions during the conference, which the DRC is eager to support.

Before kicking off the debate and discussion session, Additional Secretary Dudul Dorje conveyed a vote of thanks in which he commended the participants for their involvement. 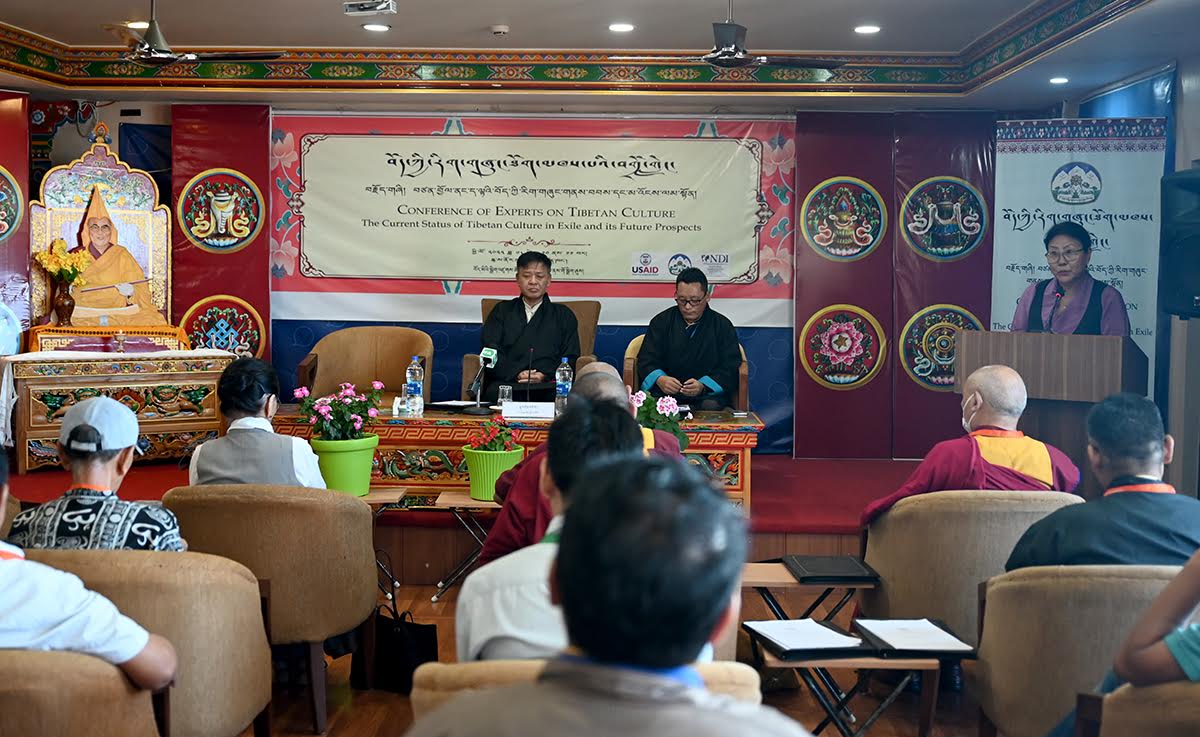 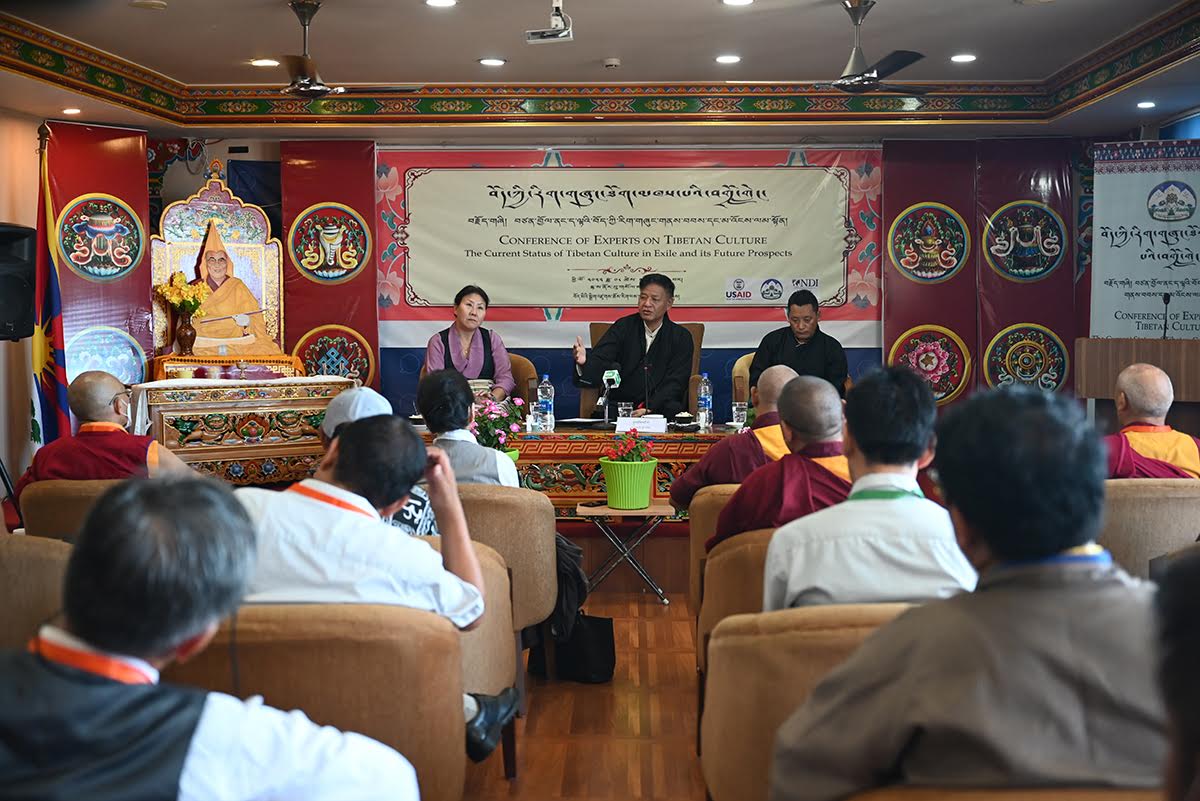 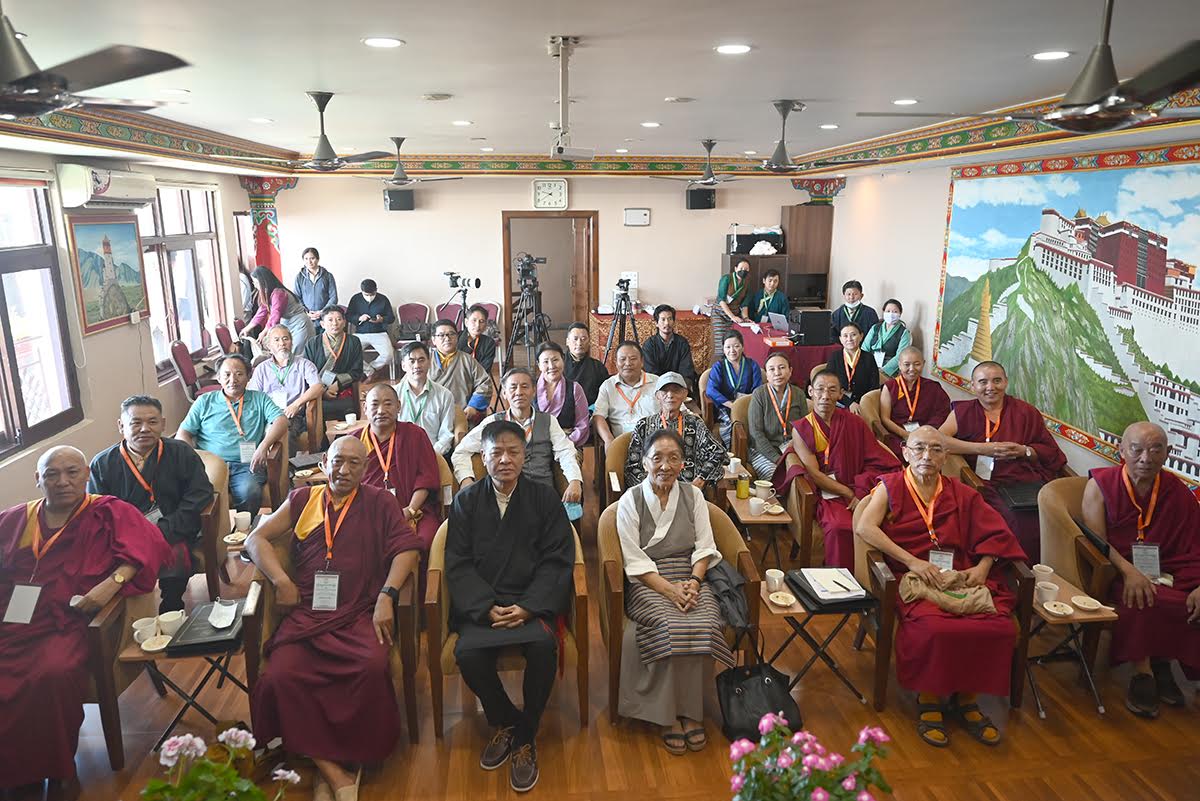