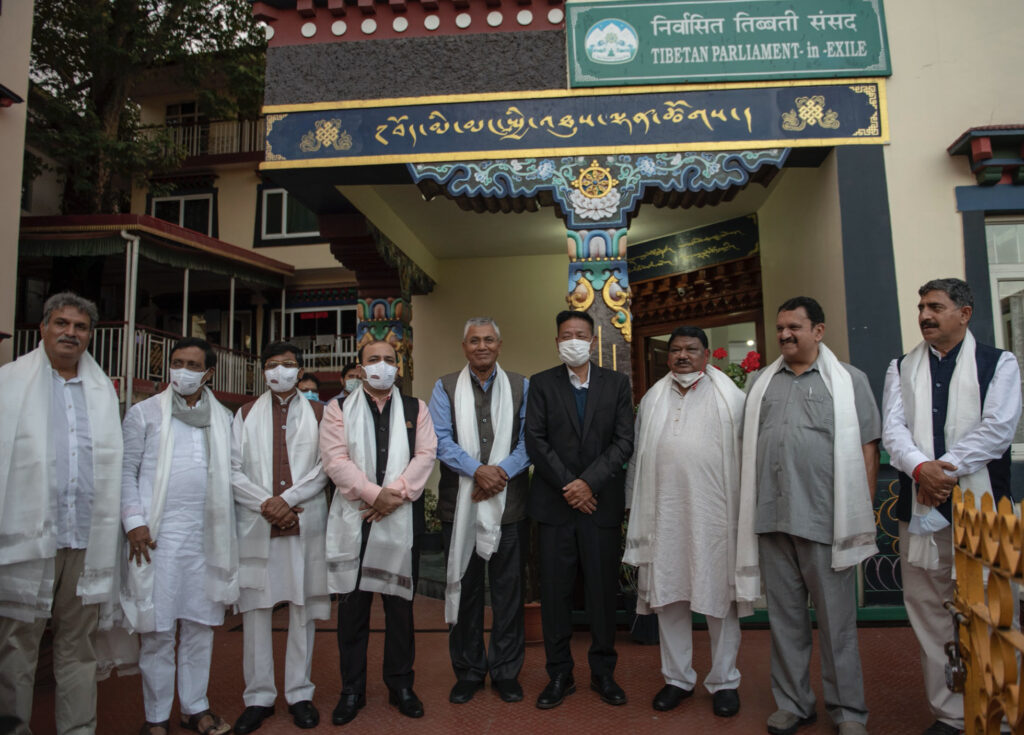 The delegation comprising of 8 members of the Estimates Committee were accorded a warm reception by Sikyong Penpa Tsering upon their arrival.

To honour this high-level visit, a short cultural program was organised by CTA showcasing age-old Tibetan folk music and unique cultural dance by the artists of TIPA.

“We are deeply indebted to Pt. Jawaharlal Nehru and the successive governments for the relentless support we have received”, added Sikyong. He equally thanked the U.S government for its support and contributions to the Tibet cause.

In his address, Shri P.P Chaudhary, member of the Lok Sabha said he was pleased to know that the Tibetans have well preserved their distinct cultural and spiritual traditions under the stronghold guidance of His Holiness the Dalai Lama. He further added that all the help and support rendered to Tibet cause is only due to the benevolence of His Holiness toward non-violence, peace, and compassion.

Lauding the unique Tibetan democratic governance, Shri Chaudhary remarked that apart from the historical ties, India’s relationship with Tibet is strongly bounded also because of the shared link between two democracies. He concluded by thanking CTA and Sikyong Penpa Tsering for an affectionate welcome. 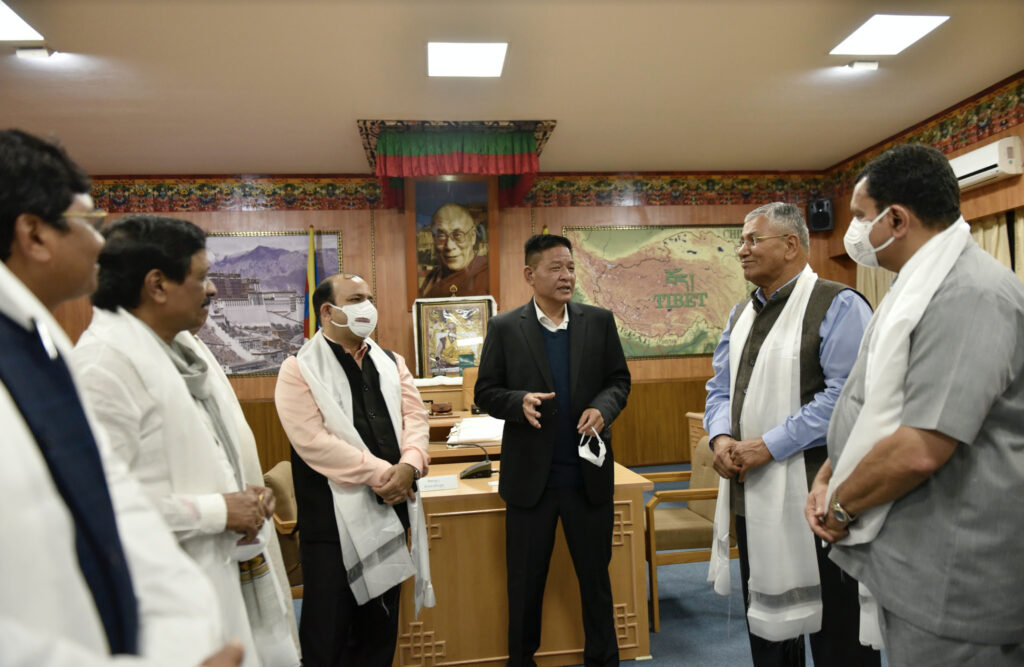 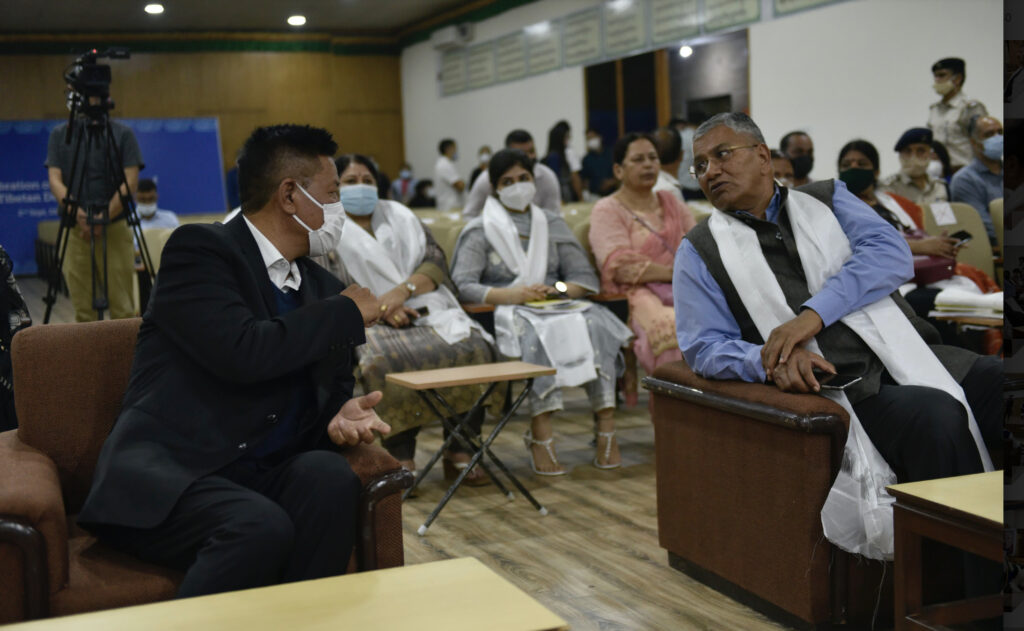 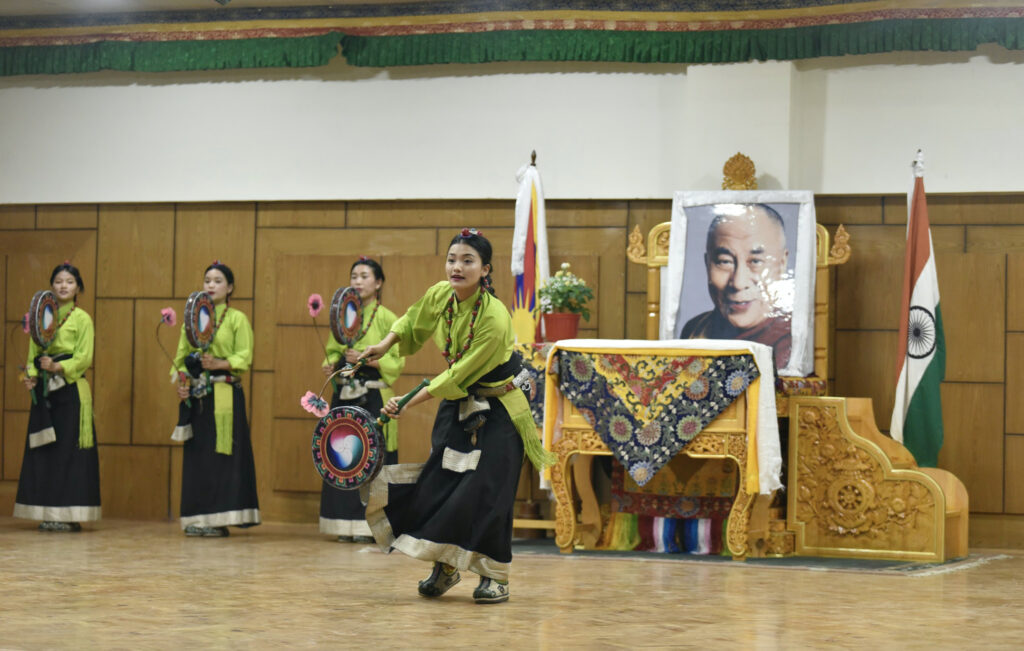 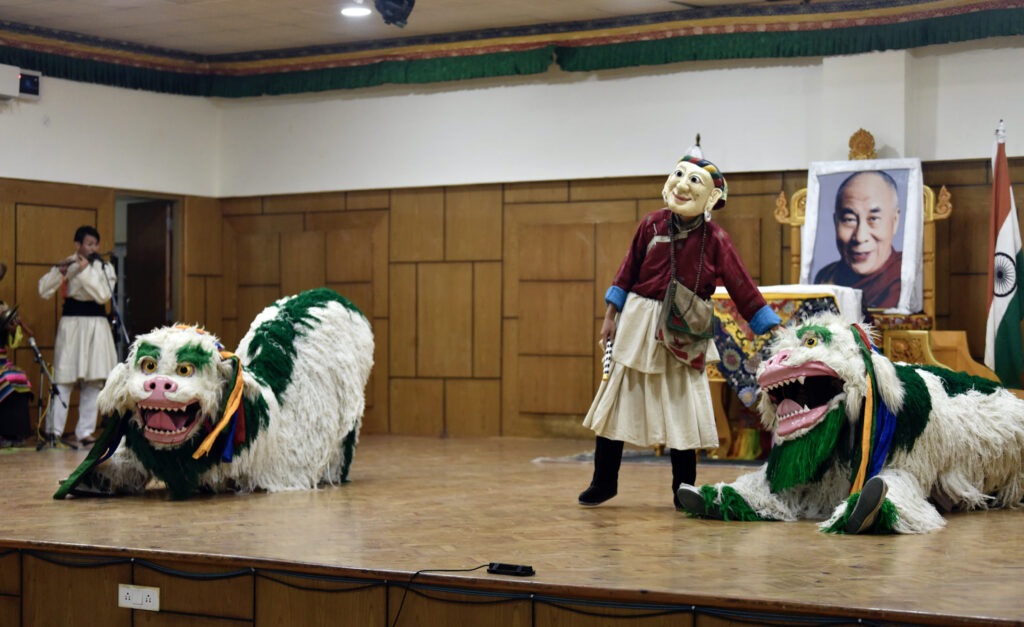 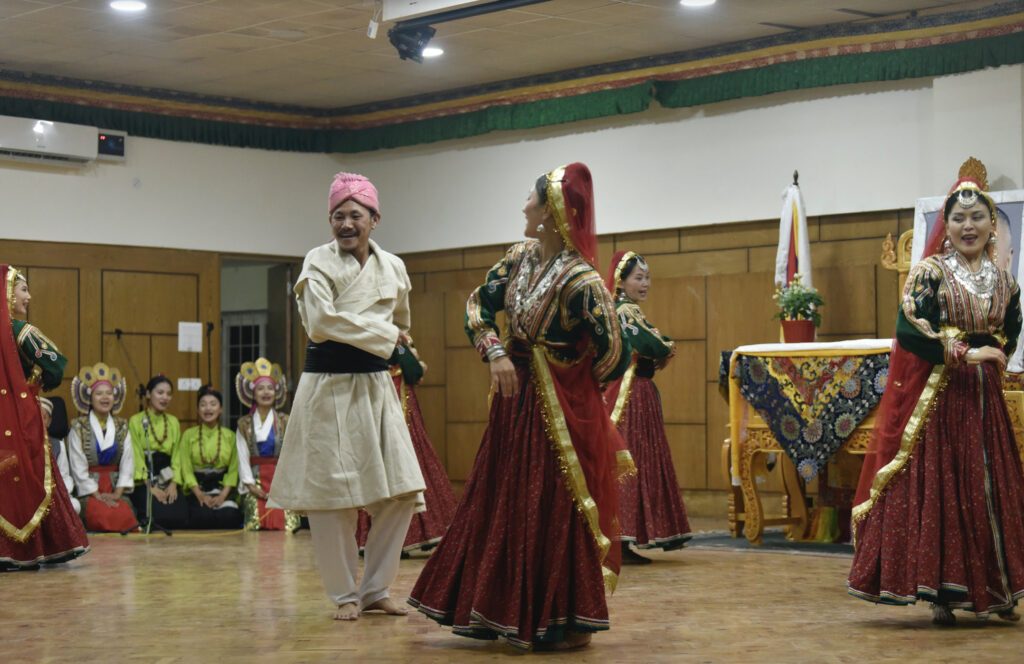 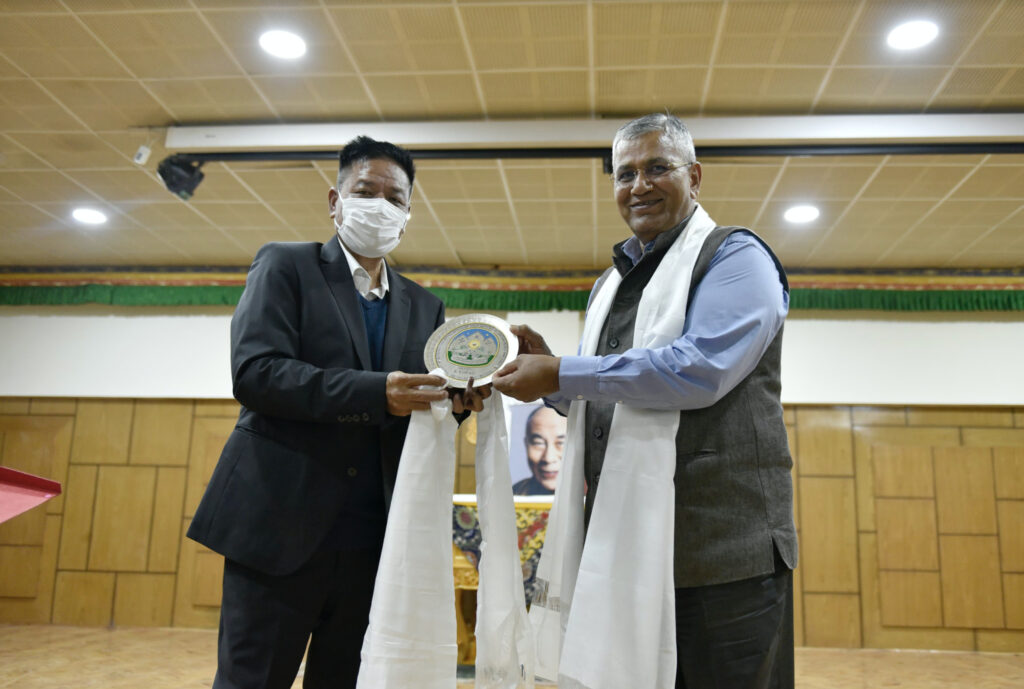 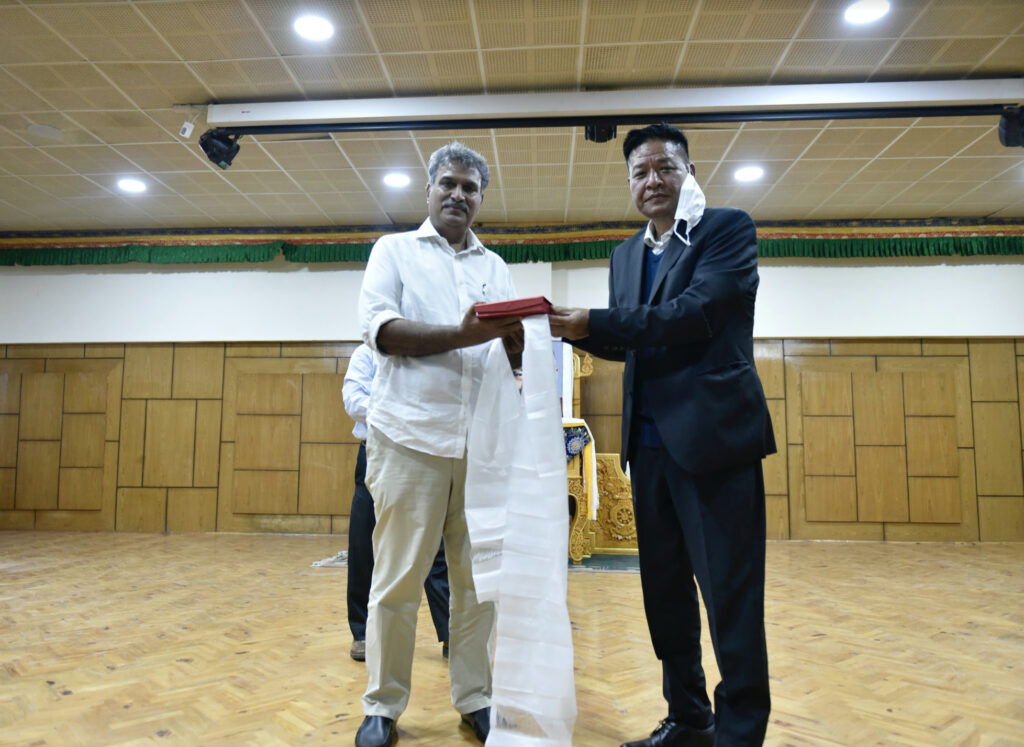 Sikyong presenting memento to a member of the delegate. Photo / Tenzin Jigme / CTA 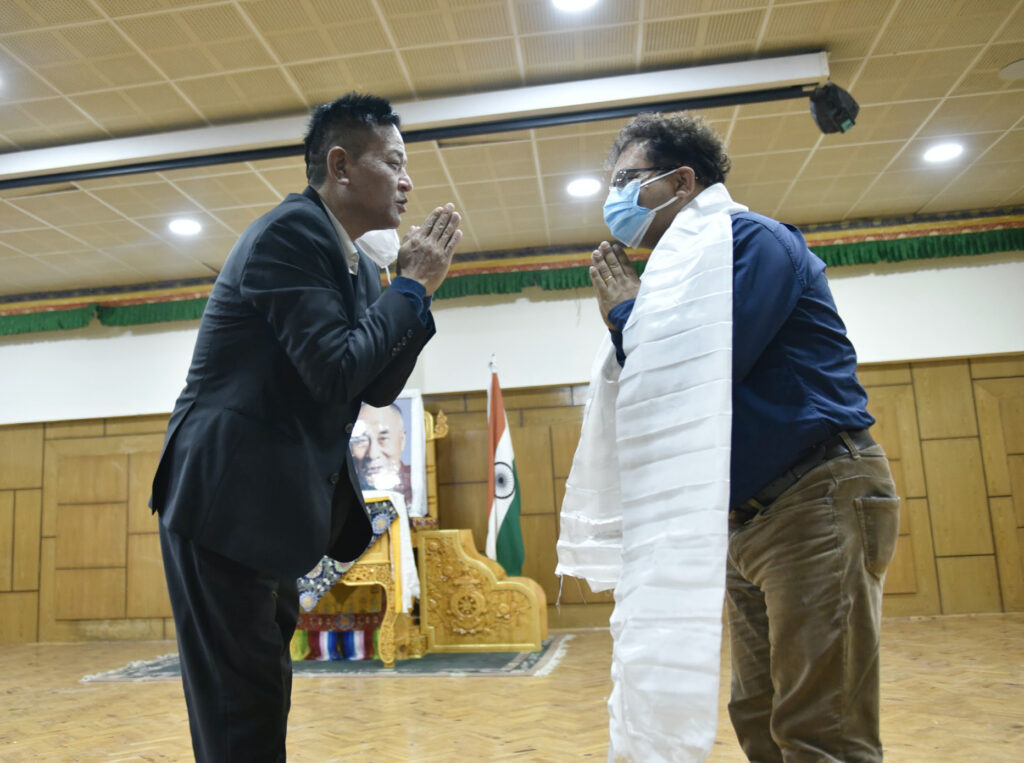