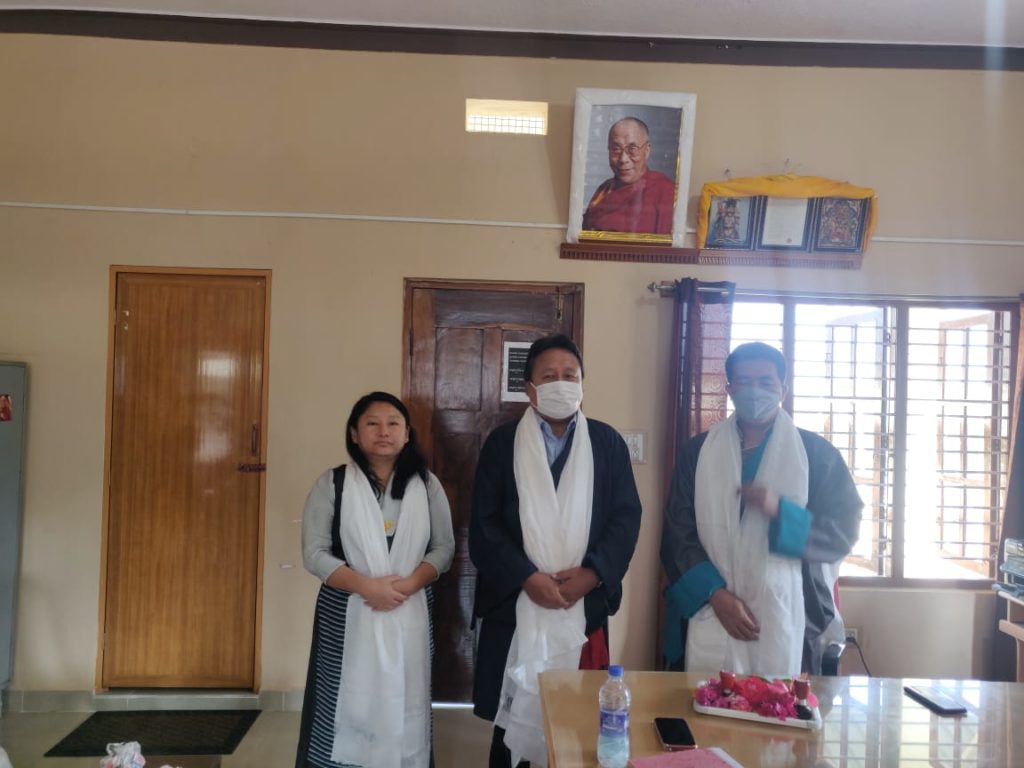 The official documents were handed over by the outgoing settlement officer to the new settlement officer on December 29. The ceremony began with the official seat transfer in the morning between the two officials which was attended by the representatives of the local monasteries, president of the local Tibetan organizations and NGOs, school principal, director of the branch hospital, village head, and others. 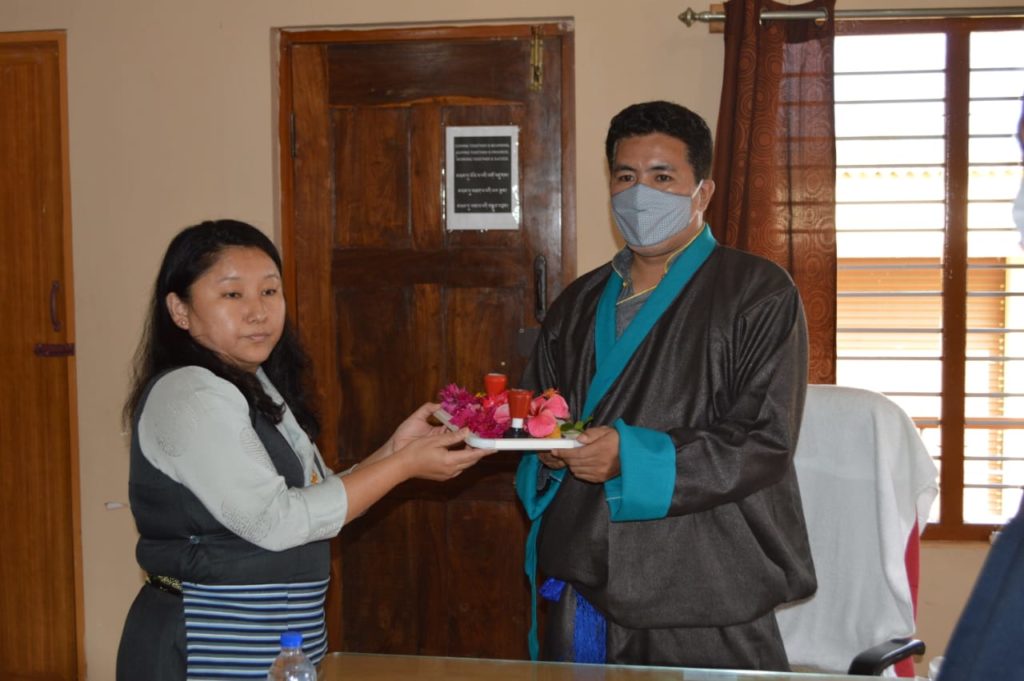 The two officials exchange offerings as part of the ceremony.

Read the original report in Tibetan below.