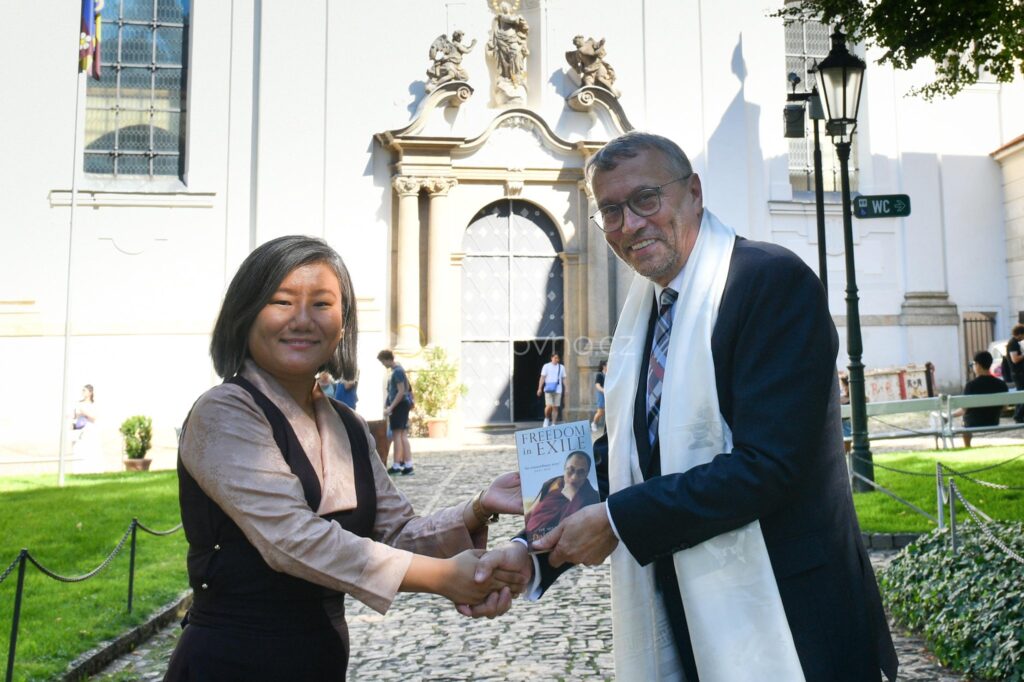 Geneva: Representative Thinlay Chukki successfully completed a four-day visit to Prague, Czech Republic from 07 August to 10 August 2022. This is her maiden visit to the country and the first country to visit, outside of Switzerland, as the Representative of His Holiness the Dalai Lama and Central Tibetan Administration for Central and Eastern Europe at the Tibet Bureau. The visit was accompanied by Ms.Kalden Tsomo, UN Advocacy Officer of the Bureau.

In her meeting with Deputy Minister of Foreign Affairs Hon’ble Martin Dvorak, Representative Thinlay inter alia thanked the Deputy Minister for the meeting and extended Tibetan people’s gratitude to Czech Republic for long friendship and solidarity for Tibet.

Hon’ble Martin Dvorak expressed his continued support, shared positive position and development in Czech Republic on bi-lateral relation. He reiterated human rights as one of the key priorities of Czech Republic, and Tibet is its key element amongst others.

During the meeting with the Ministry of Culture, Deputy Minister Hon’ble Ondrej Chrast echoed the lifelong friendship of His Holiness the Dalai Lama and Former President Vaclav Havel. He assured Czech Republic of returning to the legacy and tradition of Vaclav Havel by deepening its ties for freedom and human rights. Representative thanked the deputy minister and sought the support for exchanges of art and culture between people of Tibet and Czechs. The deputy minister also showed around the Chapel where His Holiness the Dalai Lama and former Culture Minister prayed together. Following which, Representative Thinlay Chukki had a working lunch with Former Minister for Culture Mgr. Daniel Herman, currently serving as an honorary Consul of the Principality of Liechtenstein with its seat in Brno.

Featuring engagements with lawmakers, Vice-President of Senate, Hon’ble Jiri Oberfalzer received Representative Thinlay Chukki in the Senate. Hon’ble Jiri Oberfalzer shared his experiences and fond memories from his visit to Dharamshala to commemorate Tibetan National Uprising Day earlier this year. He recalled the hospitality, care and the blessed private audience with His Holiness the Dalai Lama, while he was in Dharamshala. The two discussed the impending visit of Sikyong Penpa Tsering in Prague later this month.

Furthermore, Representative Thinlay was received by Hon’ble Senator Premysl Rabas Chairman of the Senate Friends of Tibet Group, followed by a round table meeting with members of Senate group for Tibet. The Senators echoed their commitment to freedom and justice and their unwavering support to Tibet and the Tibetan people. Senator Rabas also gave a brief tour of the Senate building and the senate house in session. She also met the Vice-President of Czech Senate Hon’ble Jitka Seitlová following a round table meeting with the senate group for Tibet. Taking the opportunity, she thanked Hon’ble Jitka Seitlova for her consistent support for Tibet and its people and requested for her continued support.

Representative Thinlay also met with the Tibetan Community, the Tibet Support Groups, Prague based civil societies group, including Amnesty International and Dr. Martin Hala, director of Sinopsis, a prominent think tank based in Prague and his colleague David Gardas. 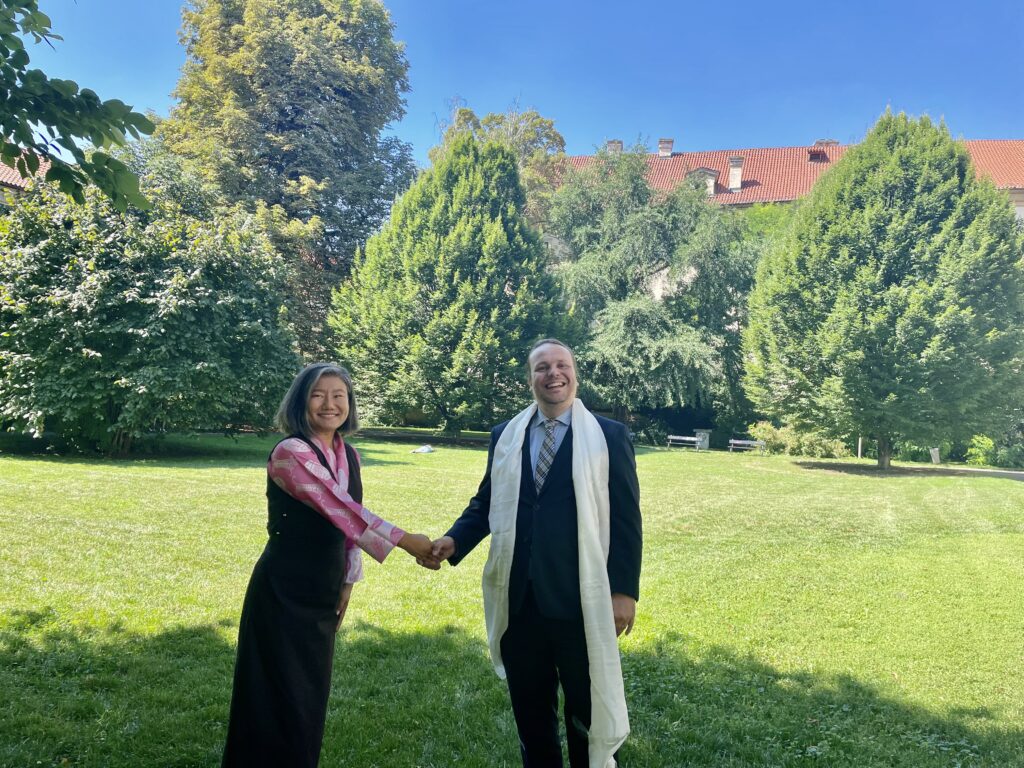 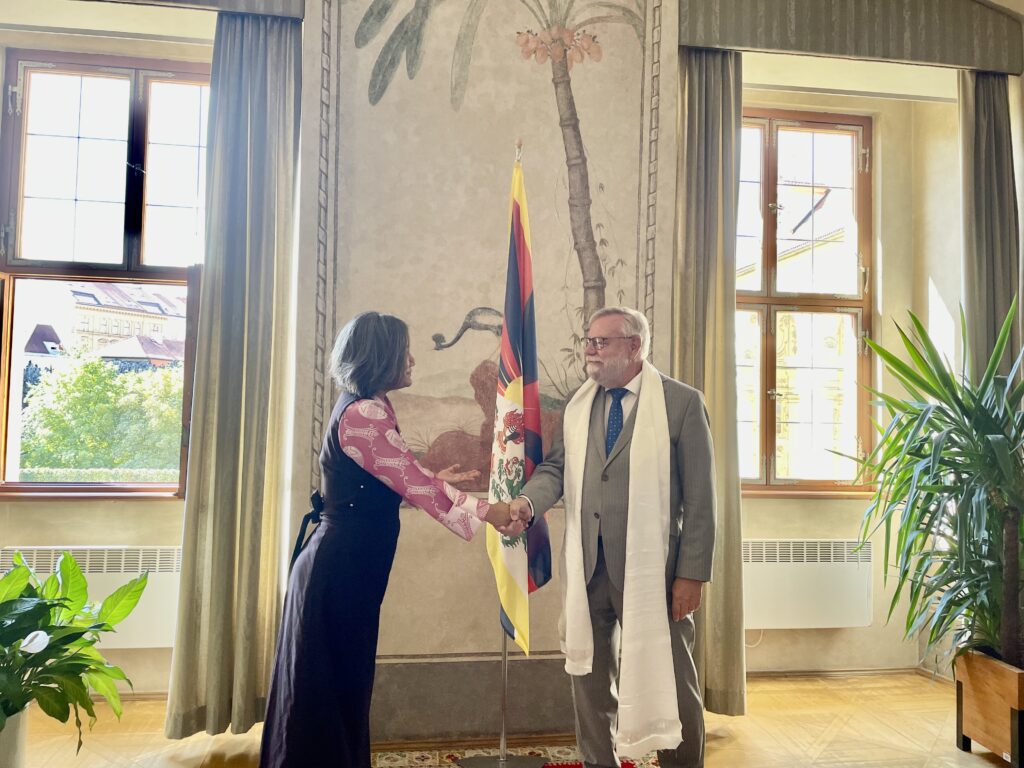 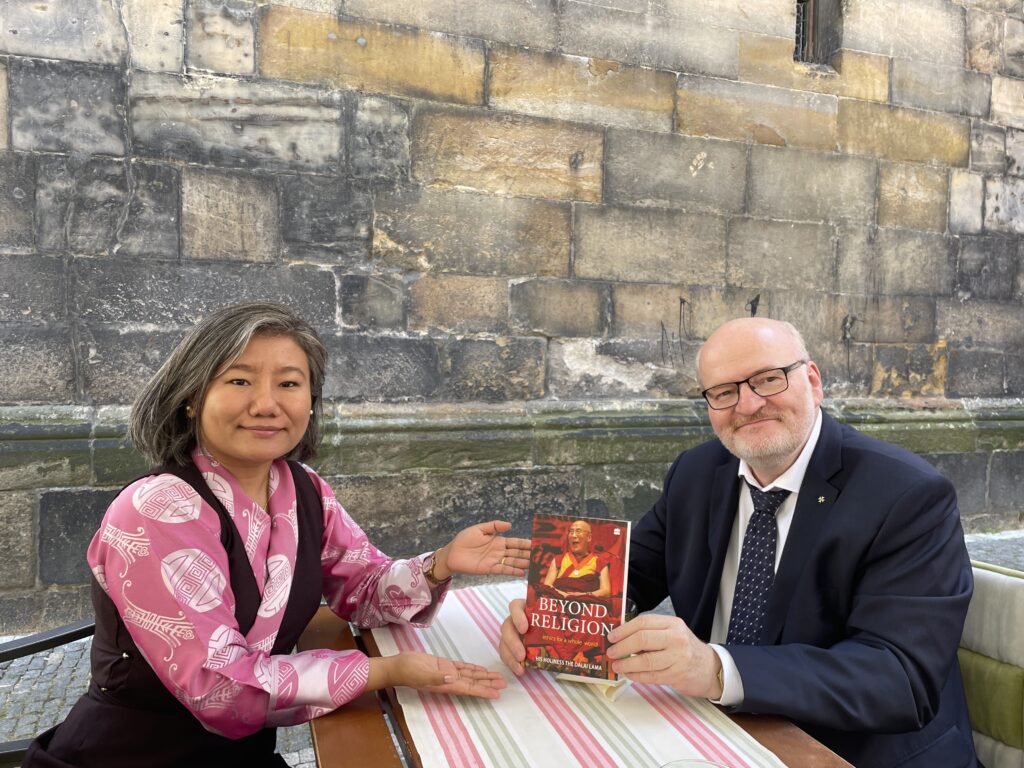 Representative with former Minister of Culture. 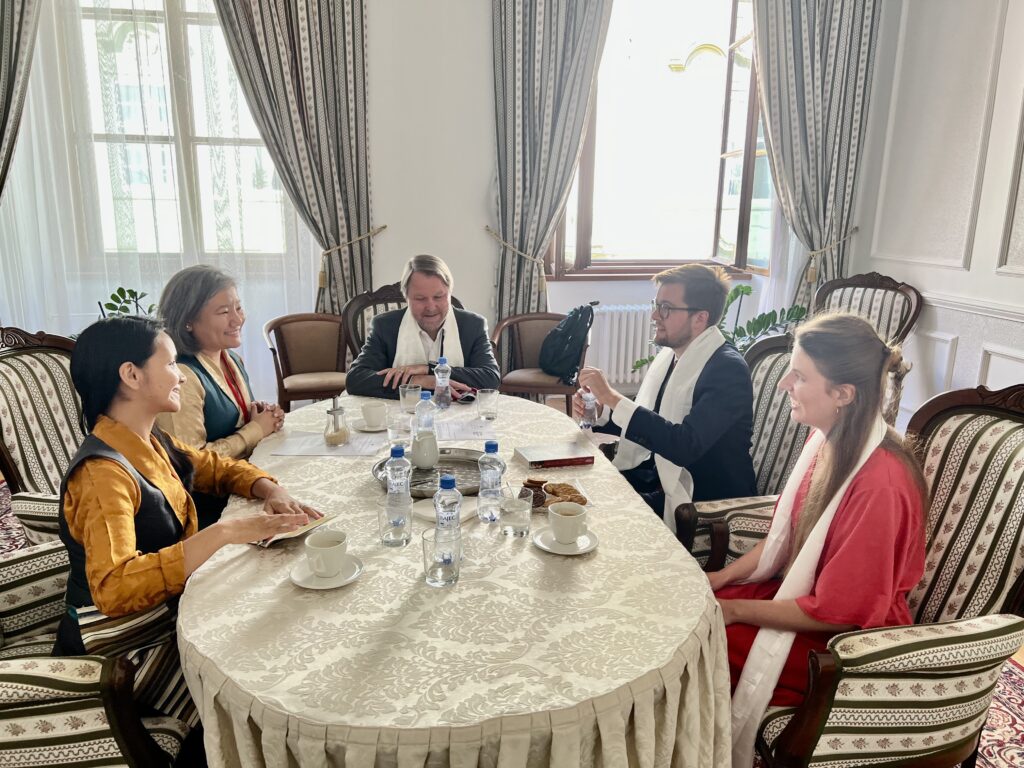 Meeting with Chairman of Pirates Group. 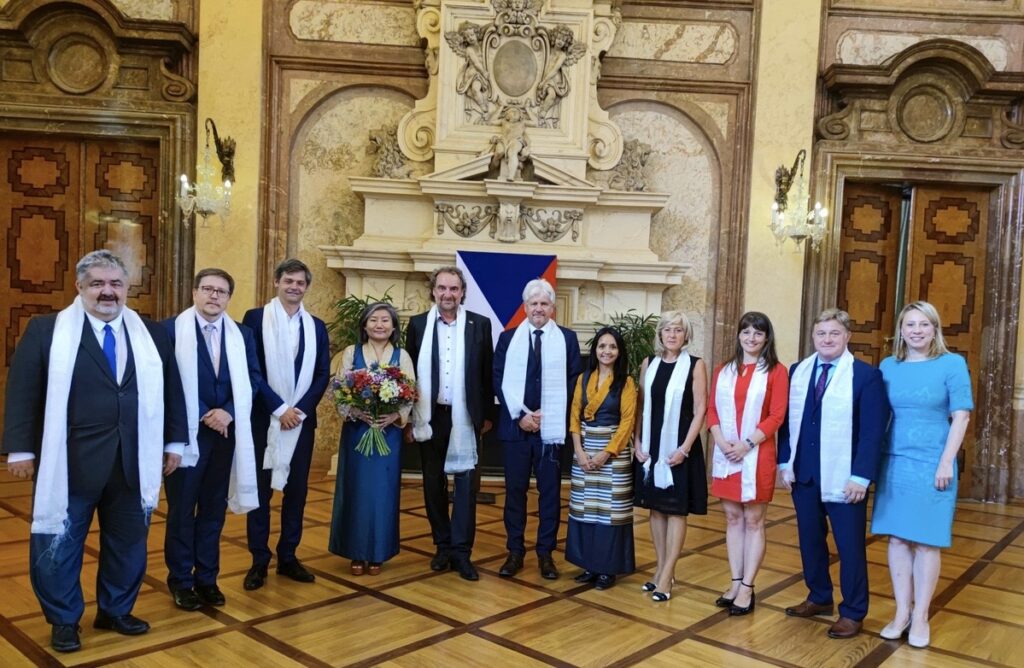 The Senate Friendship Group for Tibet.