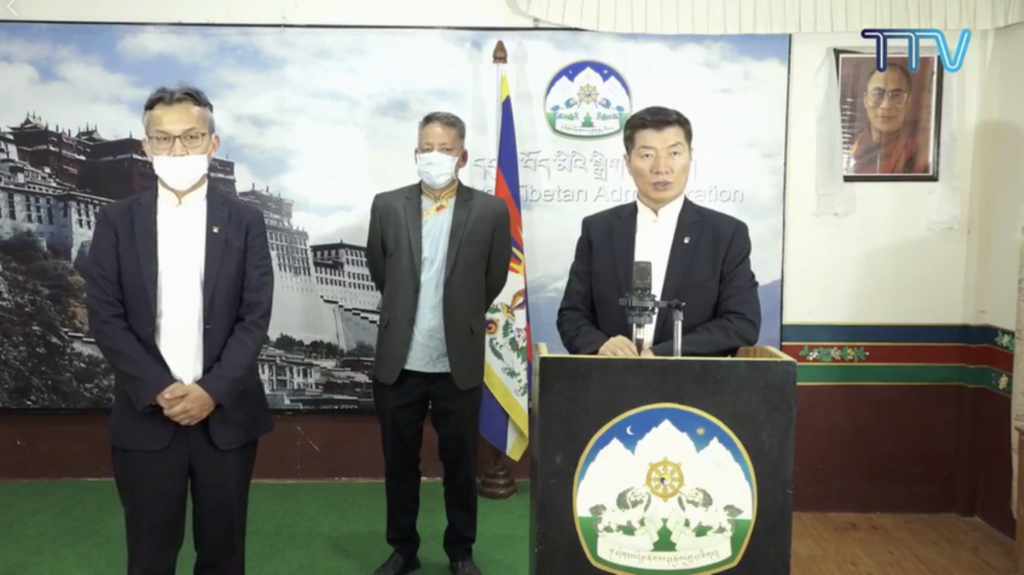 Dharamshala: The United States Agency for International Development (USAID) awarded a sum of $997,124 to SARD to “strengthen the financial and cultural resilience of the Tibetan people and contribute towards a sustained resilience of the Tibetan people’s economic and cultural identity.” This award represents a historic milestone as it is the first time any funding agency affiliated with the United States government has awarded development assistance directly to the Central Tibetan Administration (CTA). The Cooperative Agreement was signed on SARD/CTA’s behalf by Kaydor Aukatsang, Chief Resilience Officer/SARD Director, and the award was made on June 23, 2020.

“The awarding of direct funding to the CTA fulfils a long desired aspiration and represents the culmination of many years of effort since my first term. I want to thank the USAID and hope this award paves the way for a more substantial funding relationship between the USAID and the CTA,” said Sikyong Dr. Lobsang Sangay.

The award from USAID will support the Tibetan Resilience Project (TRP) where funds will initially go towards Tibetan language revitalization and capacity building of Gangjong Development Finance (GDF). The language program will be implemented by the Department of Education and the GDF component will be managed by SARD. The program will be implemented over a two-year period. Key activities under language revitalization includes production of Tibetan animation and audio books; publication of children’s literature for students in classes VI to XII; development of a language learning portal; and an annual summer language and cultural immersion program targeting Tibetan youth in the ages 18-30 and primarily residing outside South Asia. Key activities under GDF include development of a strategic business plan; purchase and customization of an appropriate MIS; technical assistance for implementation of action plan developed by Dalberg; and training.

“The awarding of direct funding is a momentous occasion for the CTA. I want to thank USAID for their generous support and extend my congratulations to the SARD leadership and team for their hard and excellent work,” said Mr. Karma Yeshi, Finance Kalon.

The formal process for the direct funding to the CTA began with a pre-award assessment of SARD in February 2019 where a team of senior staff from the USAID office in New Delhi visited Dharamsala and reviewed various aspects of SARD and its operation. The report was positive. This was followed up by the visit of a senior technical team from USAID in December 2019 to co-create the proposal which was submitted in March. In between, there were many rounds of email exchanges and phone calls between SARD and USAID.

“The direct funding sends a strong message of confidence in SARD and CTA’s ability to handle development assistance from foreign governments. The direct relationship with government funding agencies will have multiple benefits including saving funds and further strengthening SARD’s capacity. With the receipt of this award, SARD has taken a significant step forward in truly becoming the development agency to support the CTA and the Tibetan community,” said Kaydor Aukatsang, Chief Resilience Officer/SARD Director. 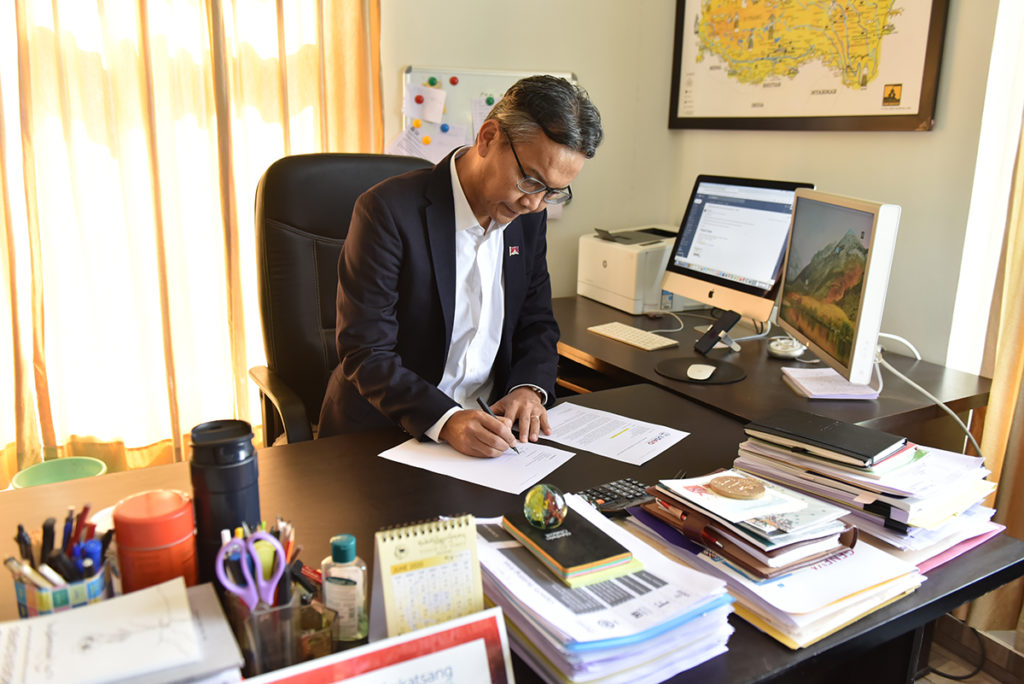