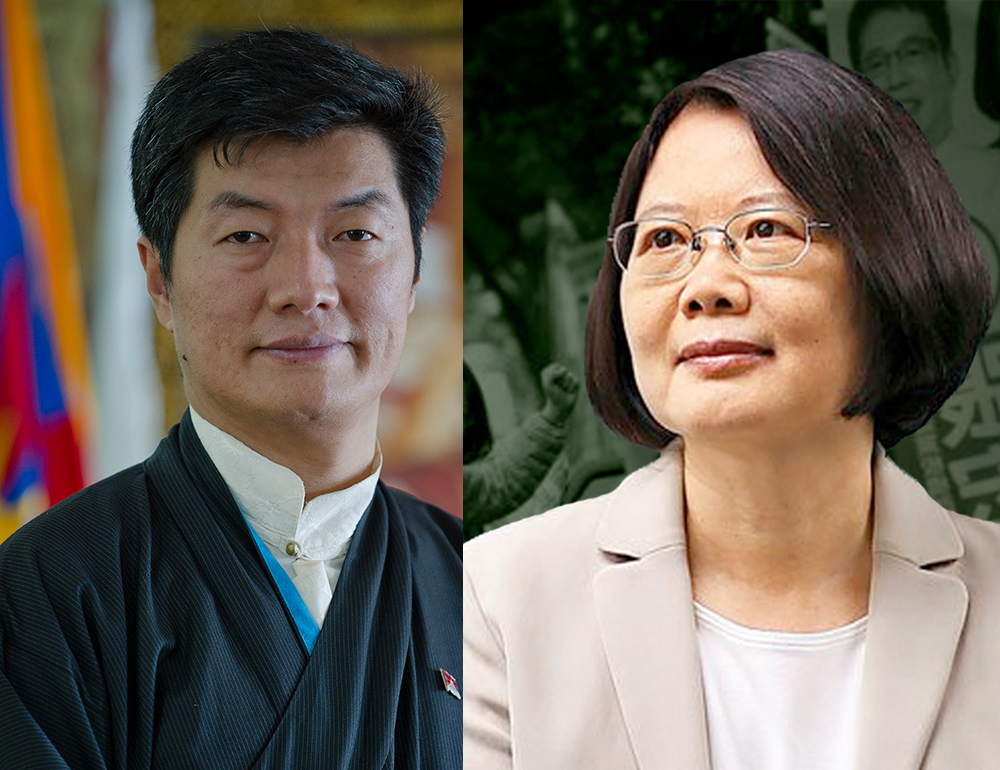 Dharamshala: President Dr Lobsang Sangay has called for Taiwan’s inclusion in the WHO as a full-fledged member while congratulating the Taiwanese President Dr Tsai Ing-wen on the commencement of her second term.

“I would like to congratulate you on your inauguration as President of Taiwan, following a very successful re-election by a huge margin in the January presidential elections,” President Dr Sangay said. “Under your able leadership, Taiwan has courageously stood up for democracy inspiring many countries around the world.”

Exhorting Taiwan’s efficient response to COVID-19 crisis, Dr Sangay said, “Taiwan’s effective handling of the corona virus pandemic serves as a great model that countries around the world can learn from in dealing with this crisis.”

“Taiwan was an associated member of the World Health Organisation until 2016. Given its performance during this pandemic, Taiwan deserves to be affiliated with the WHO as a full-fledged member.”

“Tibetans share the Taiwanese spirit for freedom and resilience against all odds. With you at the helm, we hope the friendship between Tibetans and the people of Taiwan, a vast majority of whom admire and revere His Holiness the 14th Dalai Lama, will be further strengthened.”

“On behalf of all Tibetans inside Tibet as well as outside, I congratulate you once again and wish you a very successful second term,” he concluded.