In his interaction with the media, Sikyong said, “The world has seen plethora of extraordinary leaders but Gandhi is the first influential and inspiring leader who set the benchmark of the practice of non-violence and the complete allegiance to resolving conflict through non violent approach. His work of opinion in Hind Swaraj  written in 1909  epitomizing his principles and vision was the fundamental operating manual during the Independence movement of India”.

Extolling the principles and ideologies that guided Gandhi into securing India’s independence, Sikyong said the Tibetan movement under the guidance of His Holiness the Dalai Lama was unabatedly based on the same model.

“Not only is our movement inspired and based on Gandhi’s principles of non-violence, the unity of all religions we endorse and advocate is in alignment with Gandhi’s views on religion,” added Sikyong while asserting the relevance of the Gandhian principles in today’s world. He also pledged on the occasion to follow non-violence as the only means to resolve the Sino-Tibet conflict. 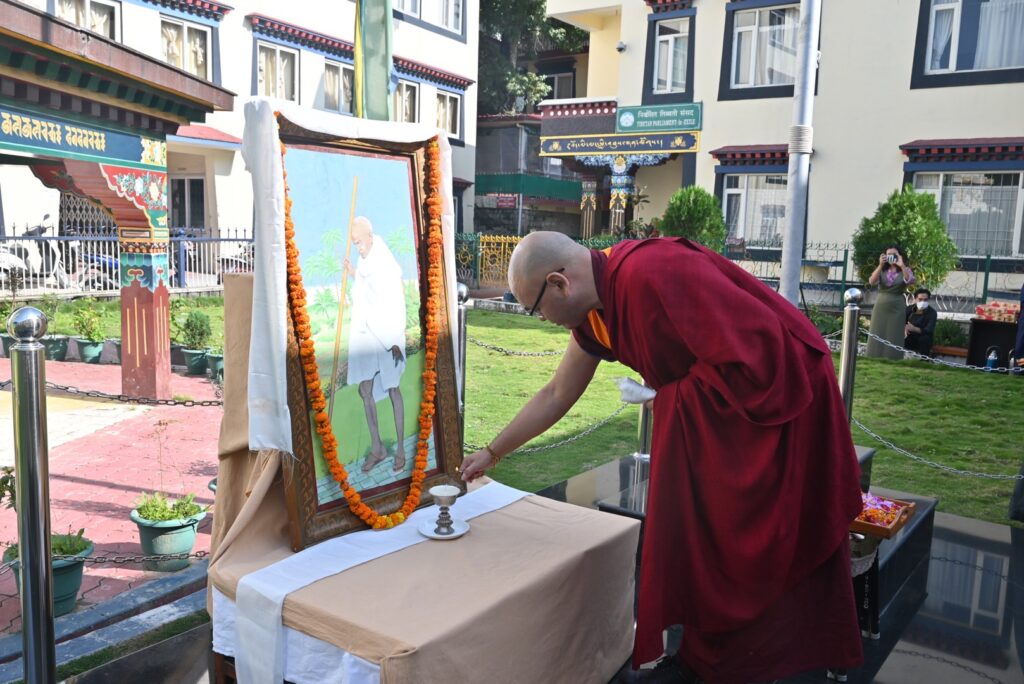 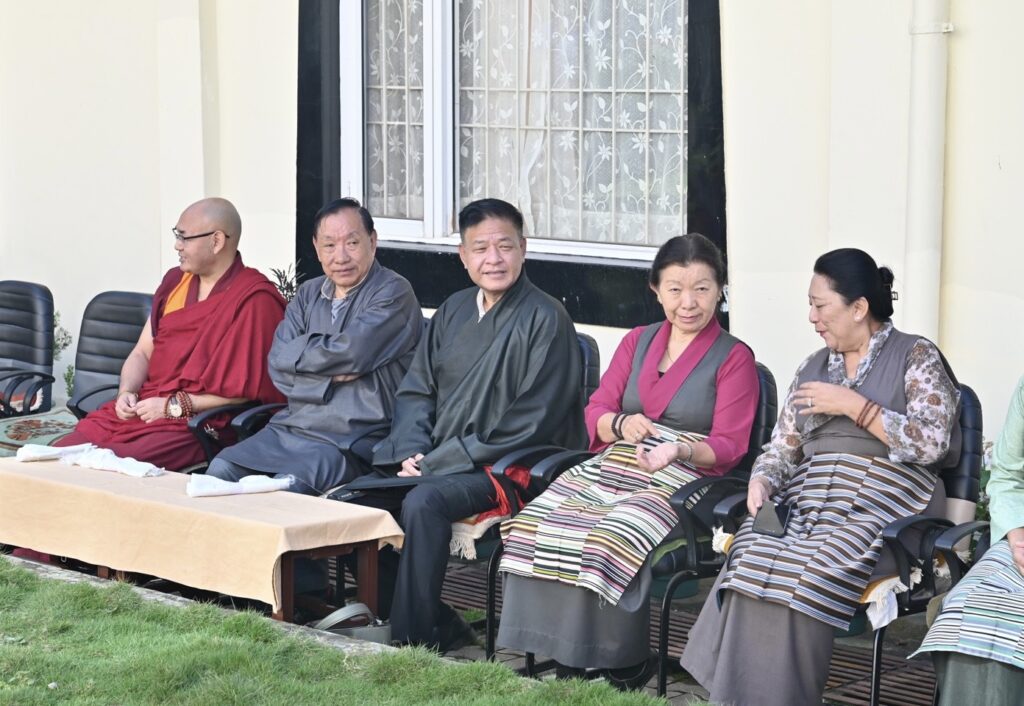 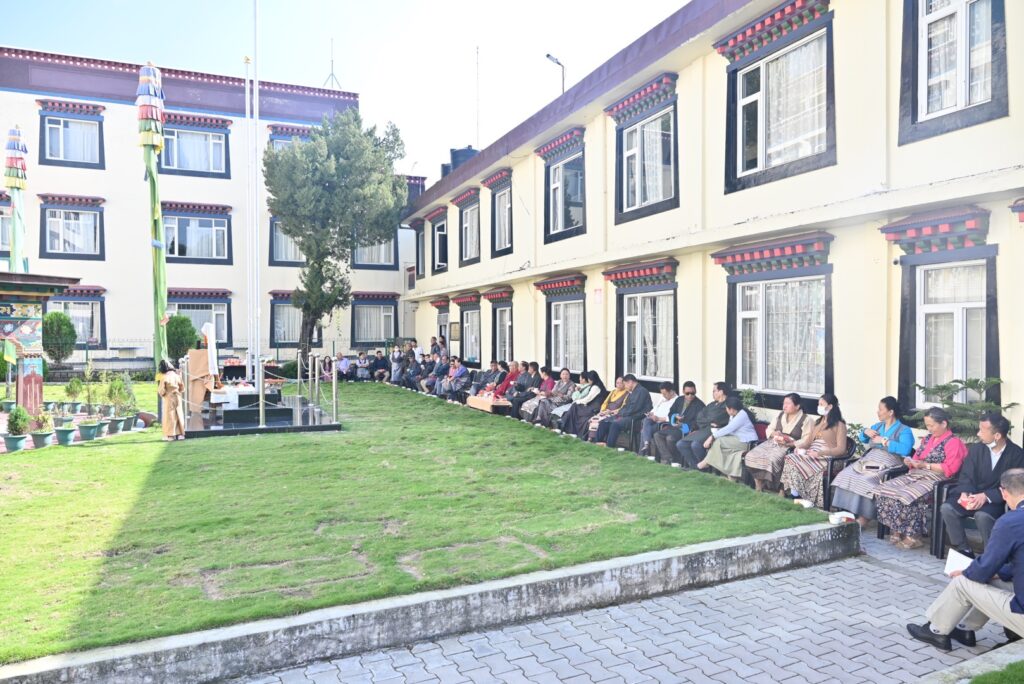 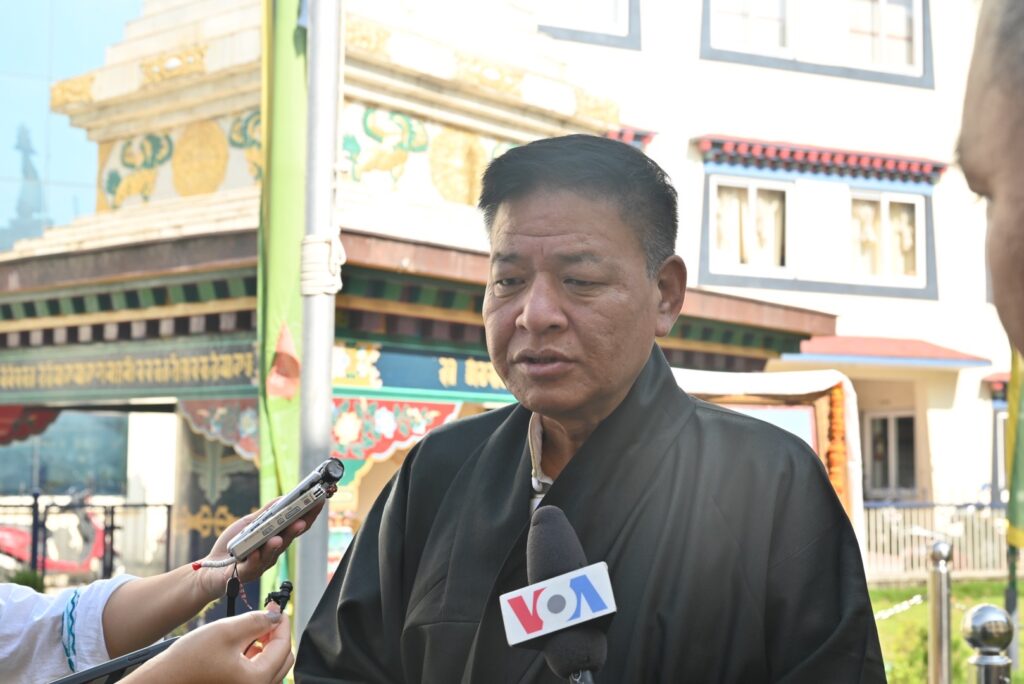