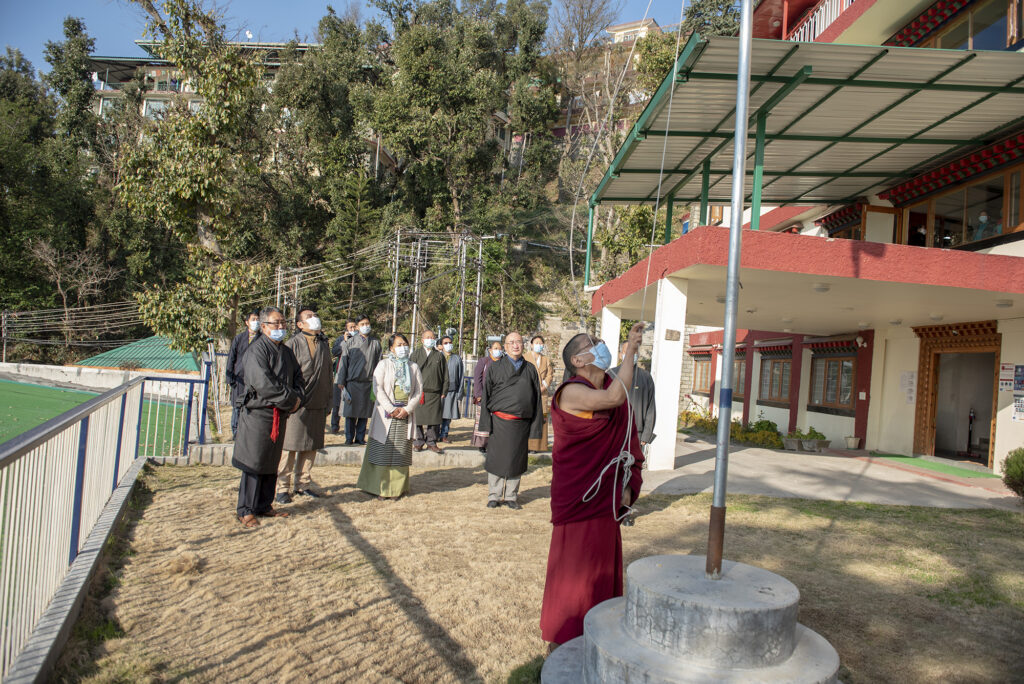 Dharamshala: The Central Tibetan Administration today congratulated India and its people on the 72nd anniversary of Republic Day as they commemorate the day.

The ceremony was attended by Kalons, secretaries, and senior leadership of the Central Tibetan Administration.

Kalon Ven Karma Gelek Yuthok, Department of Religion and Culture greeted the people of India and said: “On behalf of the Tibetan people inside and outside Tibet, I would like to congratulate and extend our warmest greetings to the government and people of India on the 72nd Republic Day of India”

“It is a great achievement for a large populace country like India to go on the path of the Republic and to be relatively very successful so far and India sets a great example for the rest of the world”.

Kalon expressed his appreciation and gratitude to India for its generosity and consideration rendered toward the cause of Tibet for more than 61 years. He wished success and development for India and its system of governance.

Commenting on the governance system of China, Kalon said, China has neither democracy and republic although they claim to be the Republic of China.

“I don’t think China is a republic country in any way because a minimum condition for being a republic is the power should lie with the people and people’s representatives should be running the country. Since there is really no elected representative in China so I doubt whether China is truly a republic”, he said and further added that soon China will come to believe and follow the democratic system of governance and the good principles of democracy to prevail in Tibet and Tibetans get to enjoy the democratic rights in addition to their traditional rights. 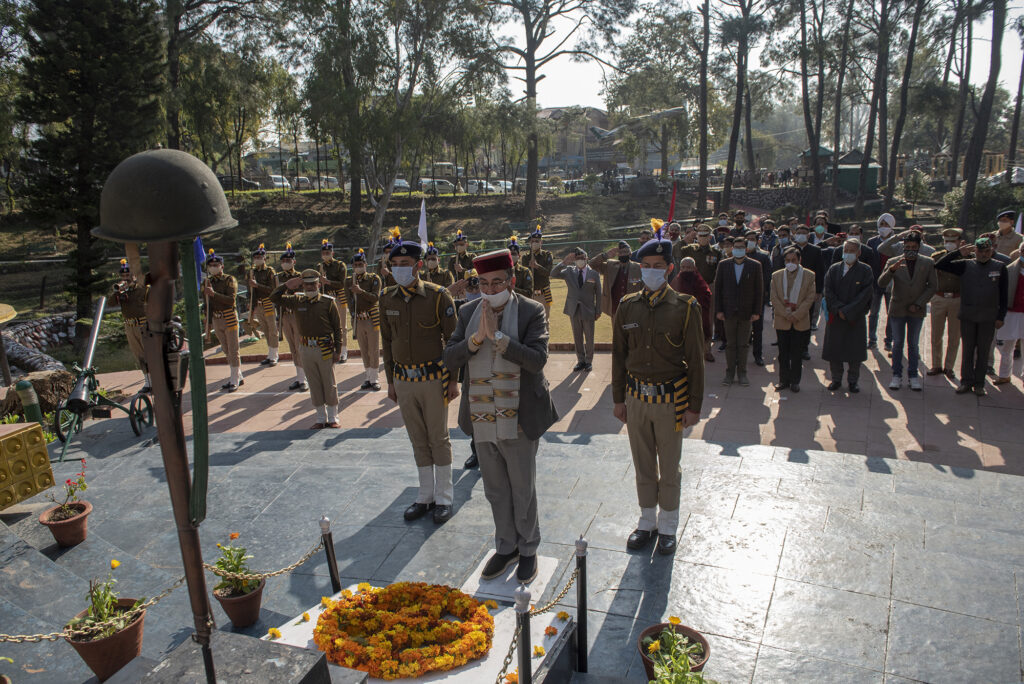 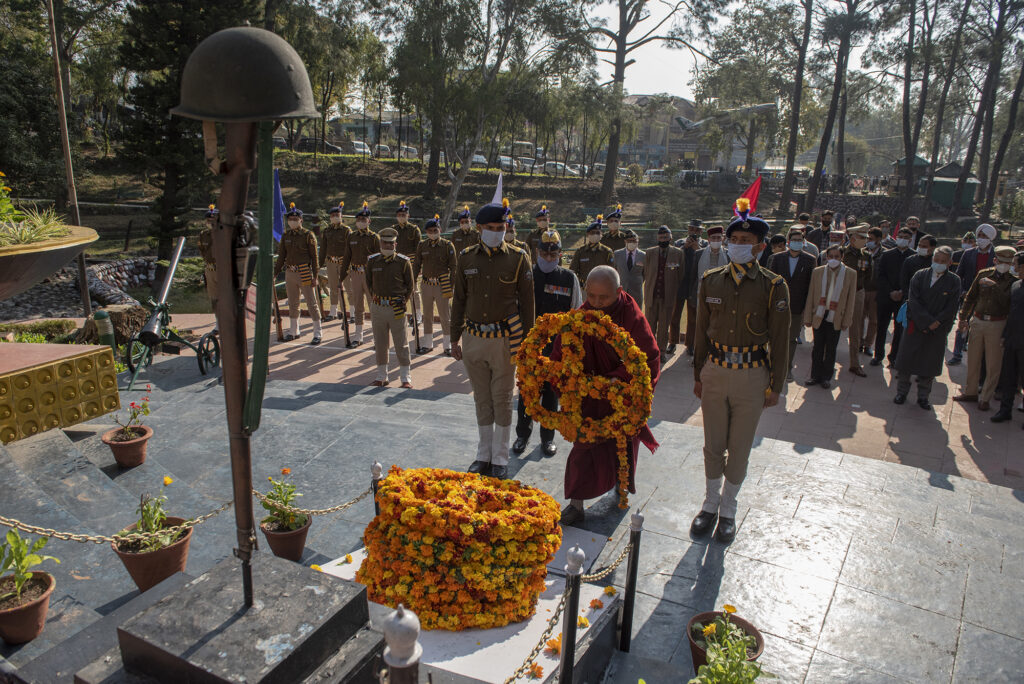 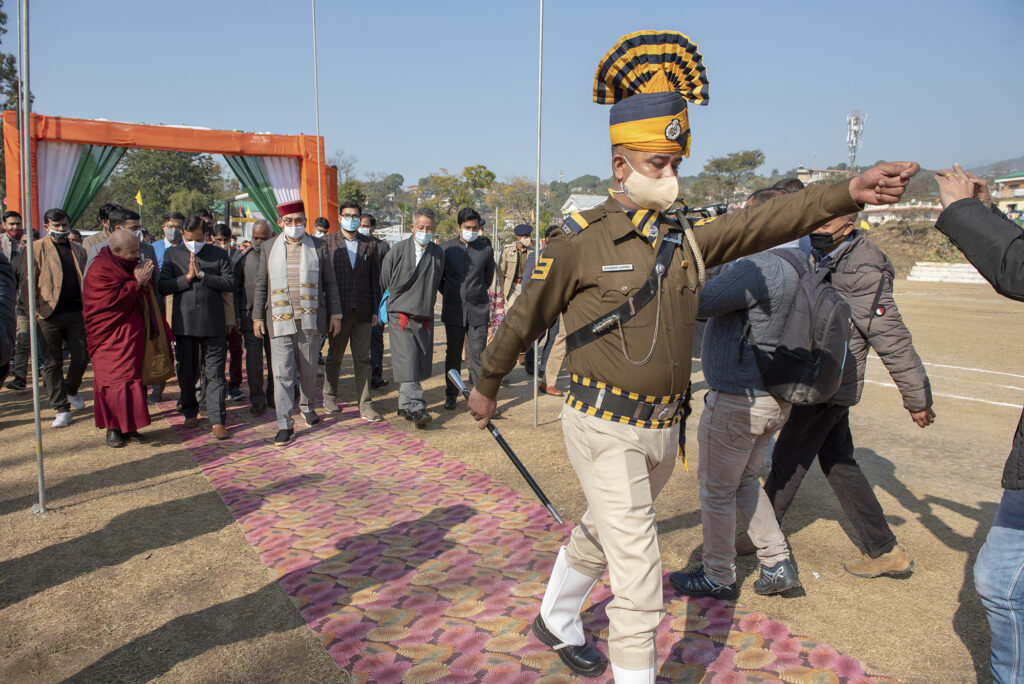 Chief guest and the guests arrive at the State War Memorial. Photo/Tenzin Jigme/CTA 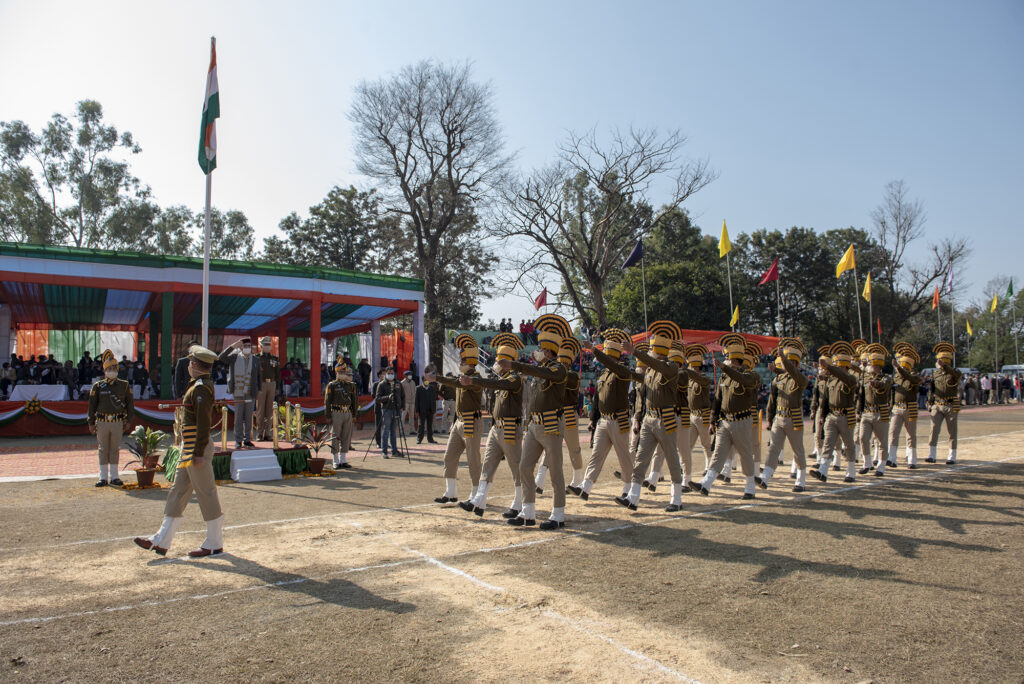 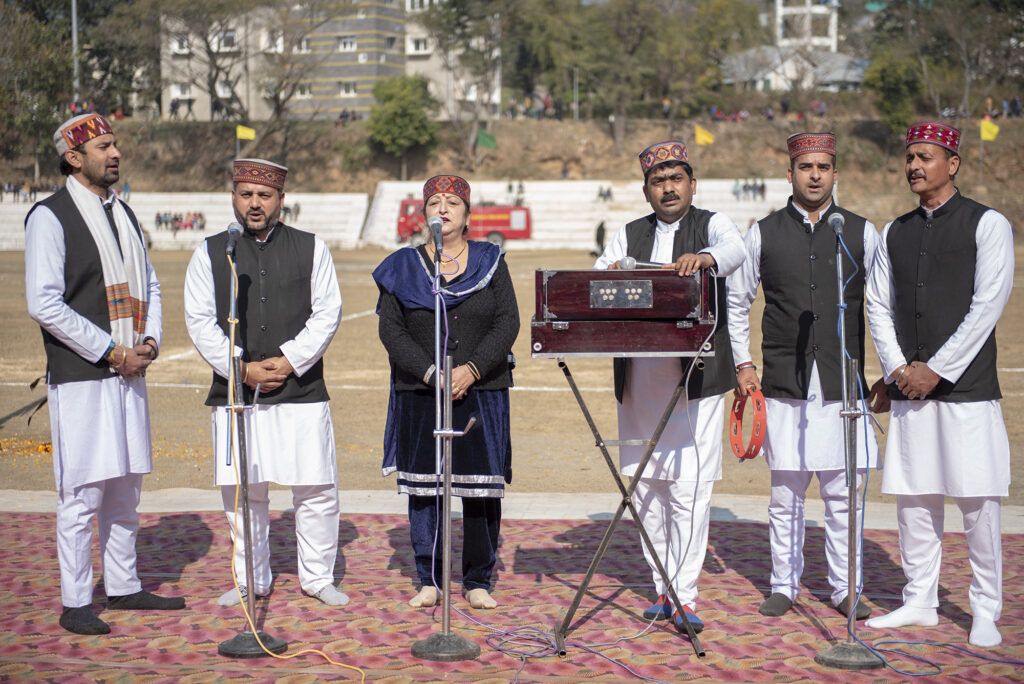 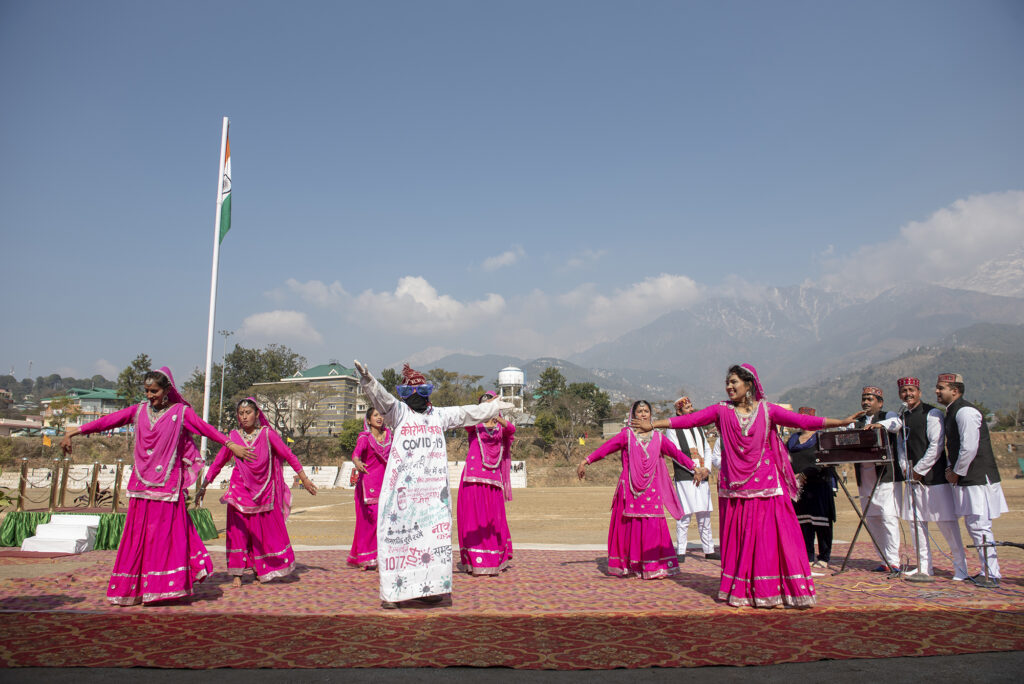 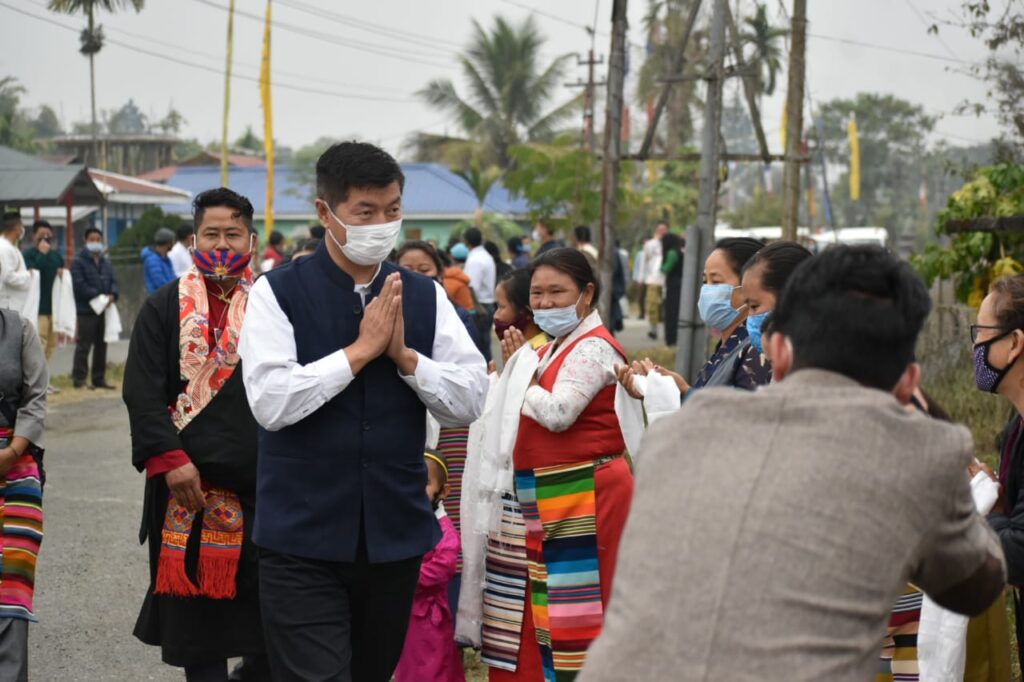