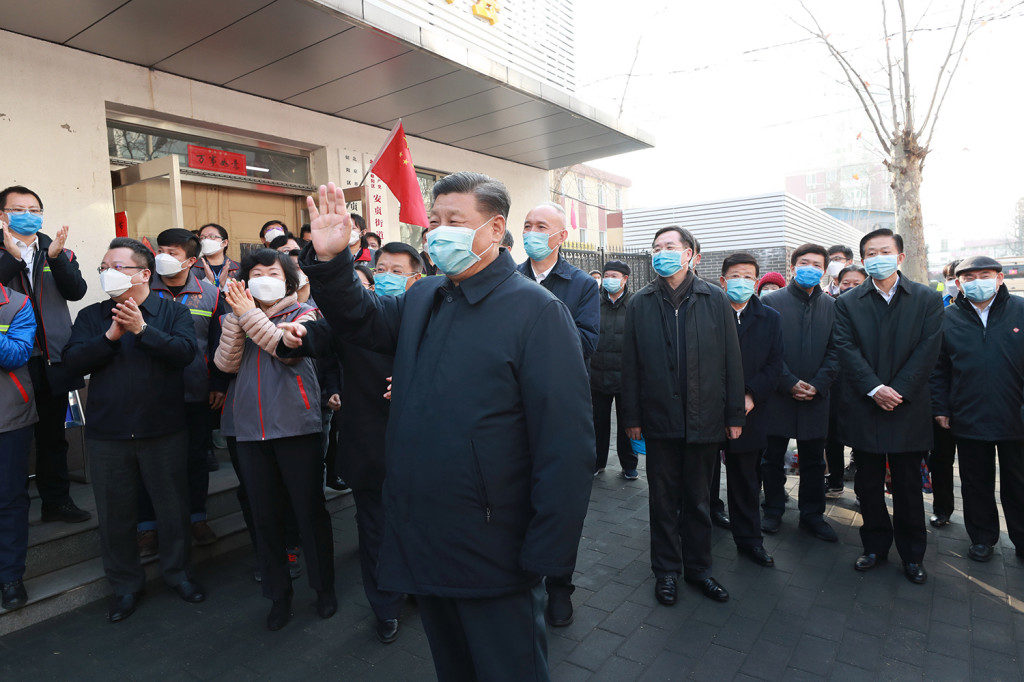 Dharamshala: The Chinese government’s downplaying of the severity of the deadly COVID-19 disease and censoring early coverage of the outbreak from Wuhan city has started to draw international scrutiny with an overwhelming majority of countries such as the US, France, Germany, the UK and Australia questioning China’s transparency over the outbreak.

Australian PM Morrison on April 23, called for an international inquiry into the origins of the virus and how it spread while US President Trump called out China for lack of transparency after the coronavirus broke out in its Wuhan city and raised doubts on China’s reported death toll.

France, Germany and the UK have also criticized China for the lack of transparency, its engagement in disinformation campaigns in attempts to repair the reputational damage it continues to bear after unleashing the worst global crisis in decades.

In an interview with Financial Times, French President said there was no comparison between countries where information flowed freely and citizens could criticise their governments and those where the truth was suppressed.

“Given these differences, the choices made and what China is today, which I respect, let’s not be so naive as to say it’s been much better at handling this,” he told the FT. “We don’t know. There are clearly things that have happened that we don’t know about.”

German Chancellor Angela Merkel urging China for more information about the early days of the outbreak told reporters in Berlin last week, “I believe the more transparent China is about the origin story of the virus, the better it is for everyone in the world in order to learn from it.”

In Britain, Foreign Secretary Dominic Raab warned that China will face “hard questions” about the coronavirus outbreak, specifically “how it came about and how it couldn’t have been stopped earlier”. He added it can no longer be “business as usual” with China.

To divert attention from its own failures, China has in recent times ramped up efforts to spread disinformation, targeting democratic governments and civil societies around the world.

Many countries where China had supplied medical kits in response to the pandemic have had to recall those kits as many turned out to be defective, according to BBC reports.

President of the Central Tibetan Administration based in Dharamshala, Dr Lobsang Sangay responded to these new developments, stating that the global outrage with China’s mishandling of the pandemic is justified in view of its initial response to suppress the critical facts about the viral disease.

“At the end of the pandemic, we will come to the conclusion that democratic system, the transparent system where there is freedom of speech and free media are better in dealing with this provided they are given correct and timely information,” he said in an interview with Forum 2000 on 28 April.