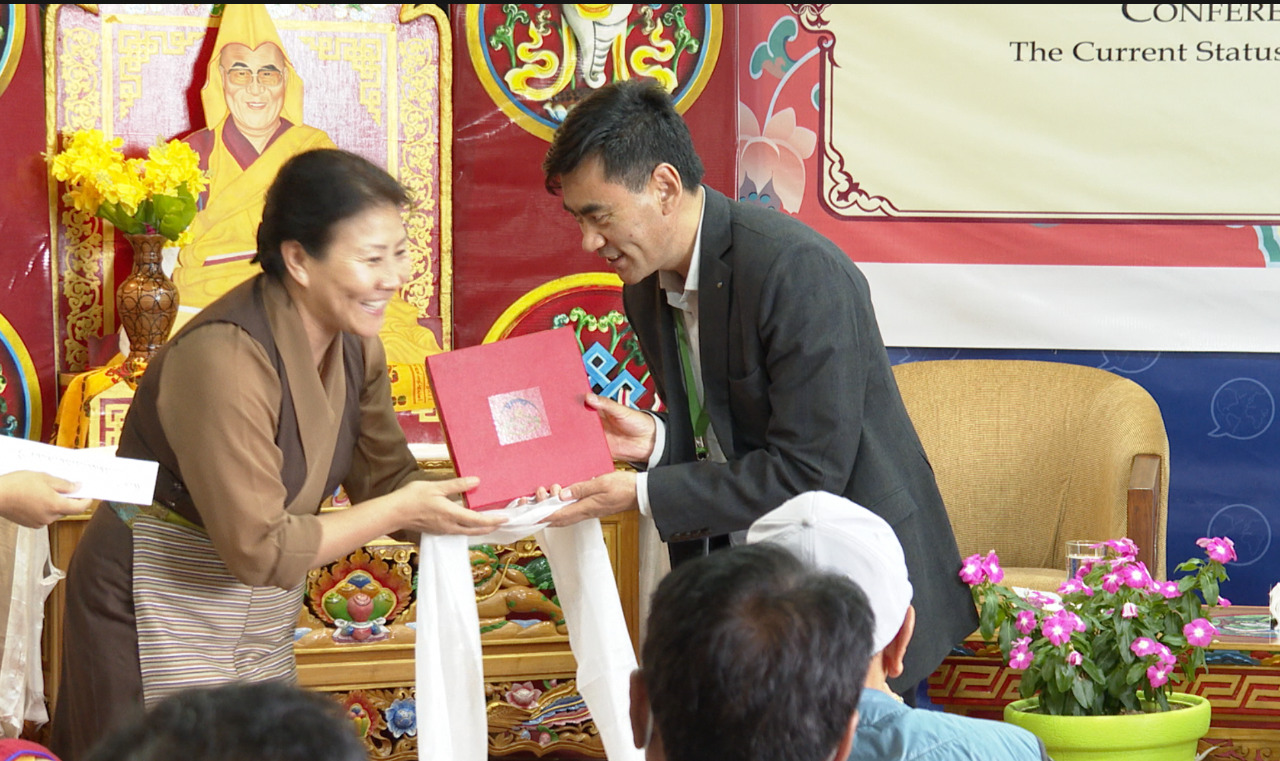 Secretary Chemi Tseyang felicitates a participant of the conference.

Dharamshala: The two-day Conference of Experts on Tibetan Culture organised by the Department of Religion and Culture in Dharamshala concluded on Thursday, 11 August with the felicitation of participants by Secretary Chemi Tseyang.

The conference is part of the CTA’s core initiative to protect and preserve Tibetan cultural heritage with a primary objective to assess the current state of Tibetan culture, galvanise the public’s effort, especially attention of Tibetan millennials,  and plan out the future course of action in the preservation work.

A total of 23 experts on Tibetan culture, consisting of prominent directors and chairs of various institutions, scholars, writers and artists etc. participated in the two-day conference that discussed and deliberated on the current situation of Tibetan culture and its future prospects.

On the second day, the participants indulged in an extensive discussion and exchange of ideas and opinions advocating the essentiality of generating a holistic environment where the younger generation could develop passion and commitment to learning about Tibetan culture and its diversity.

–Report filed by Department of Culture and Religion. 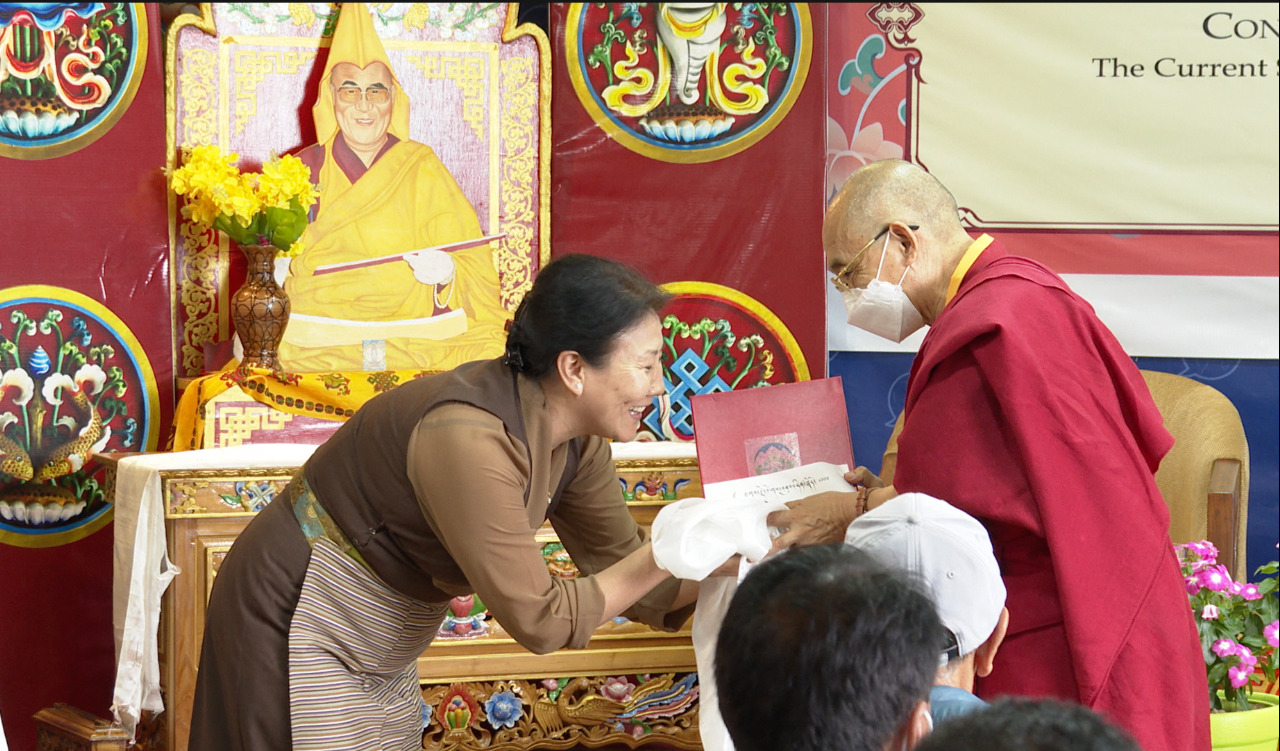 Felicitation of participants of the two-day conference on culture. 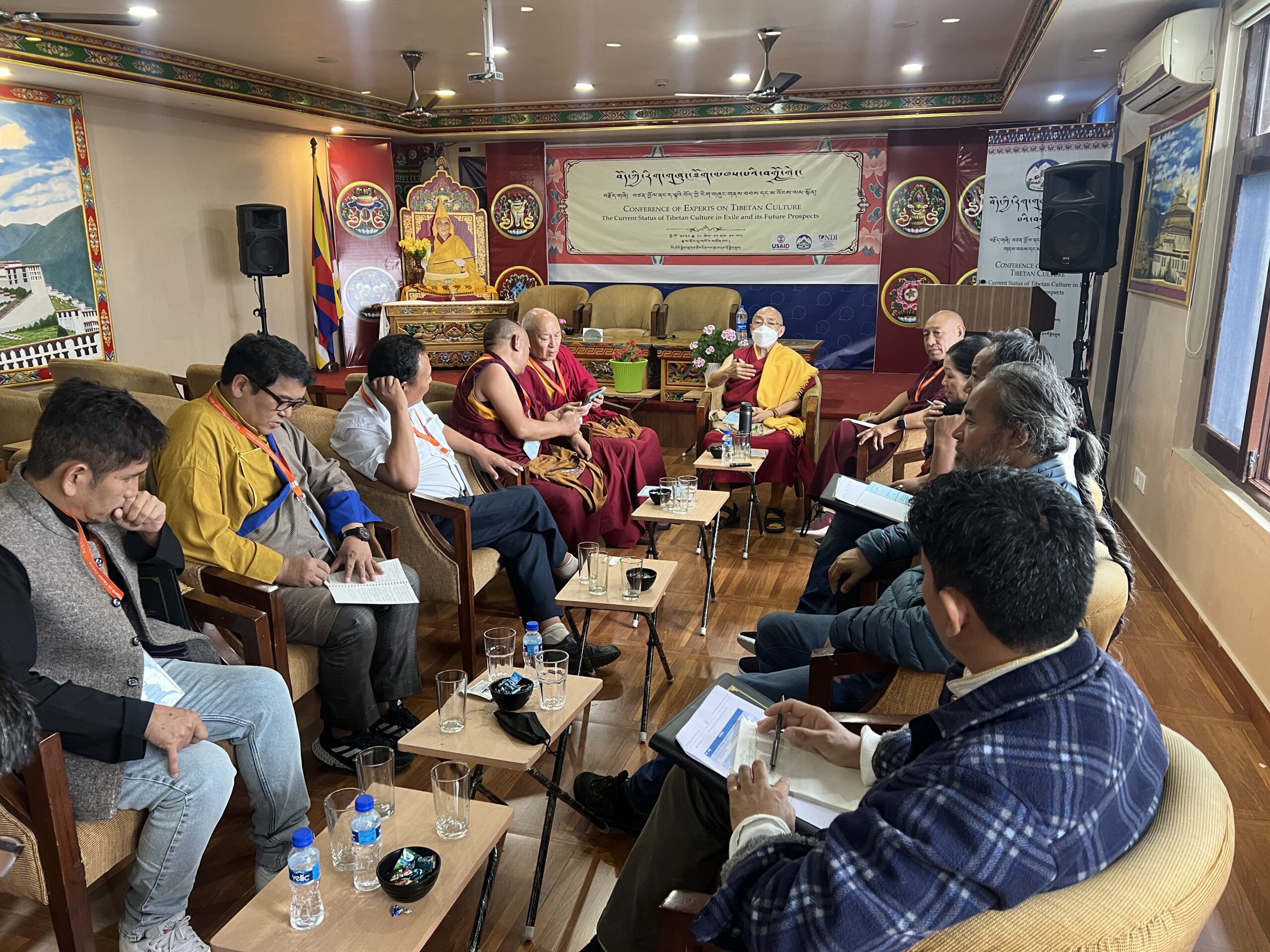 Conference of Experts on Tibetan Culture. 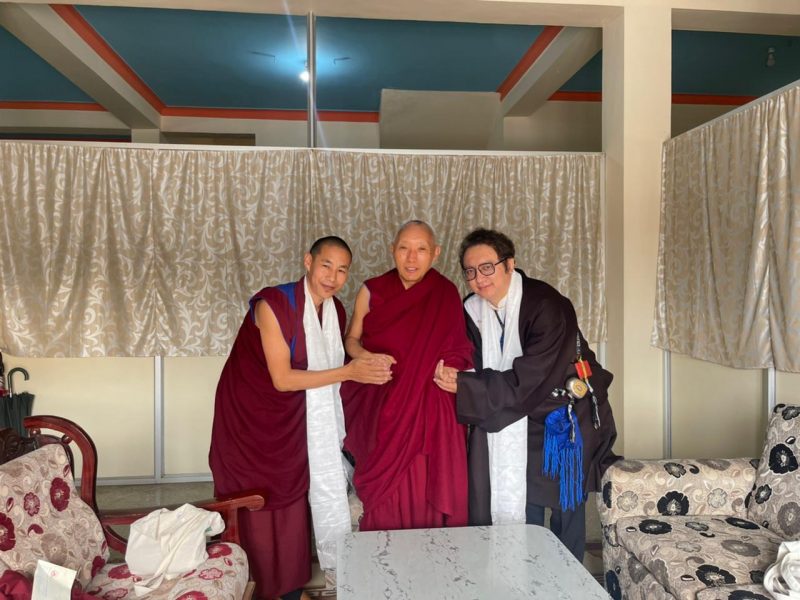 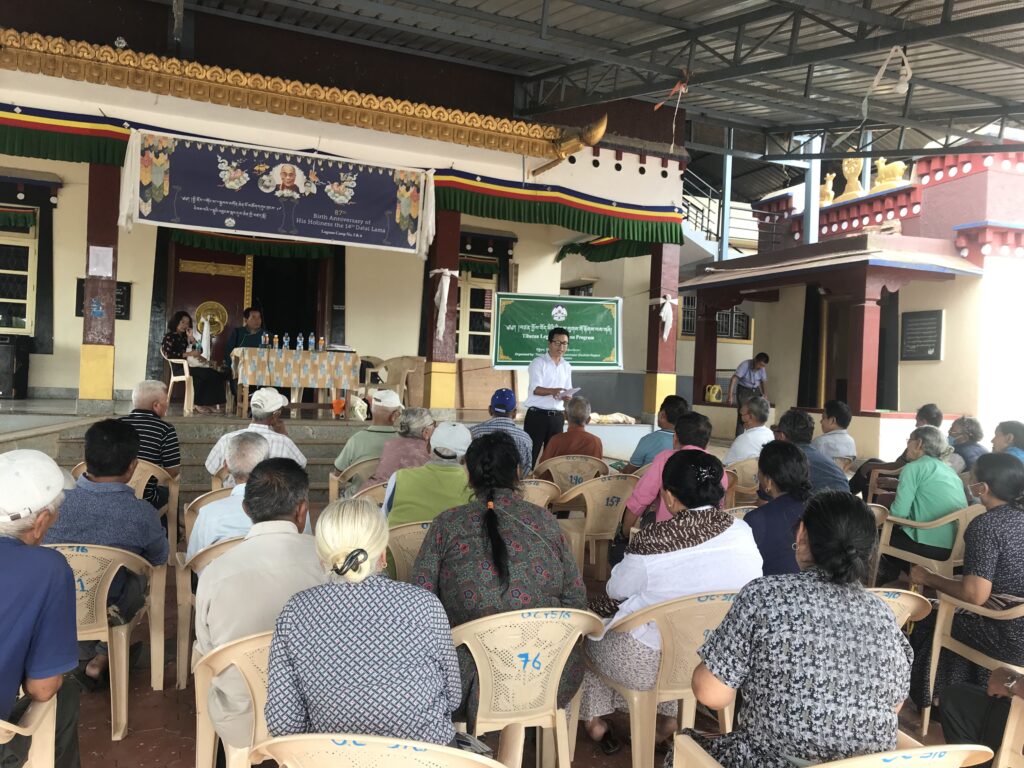 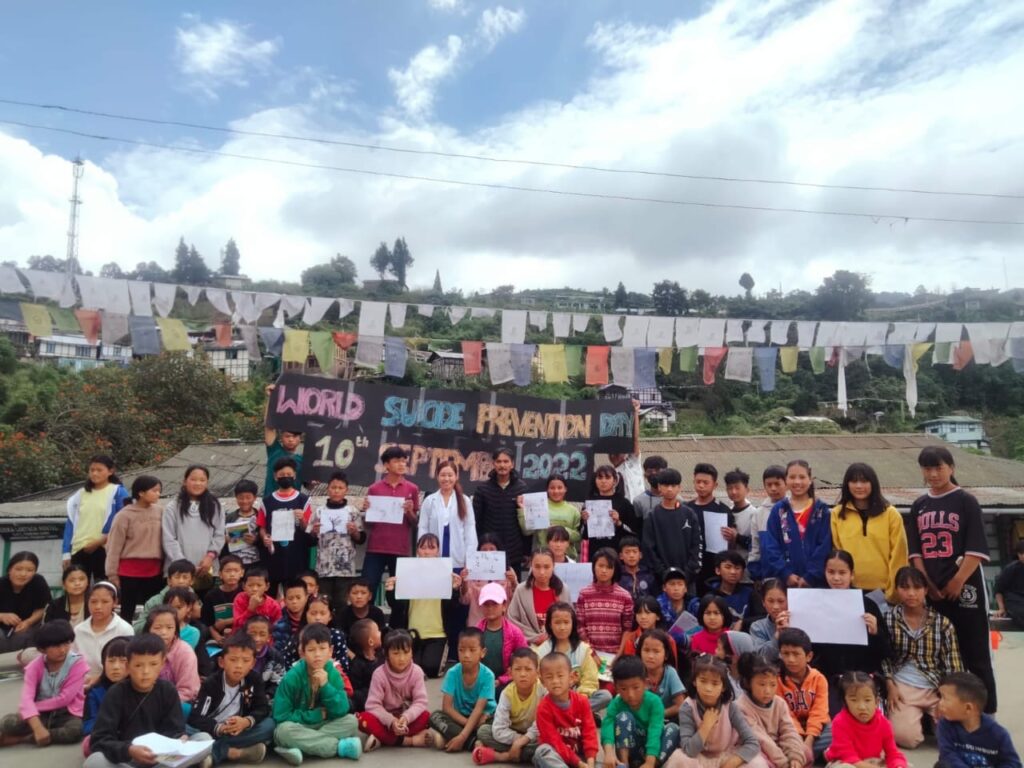