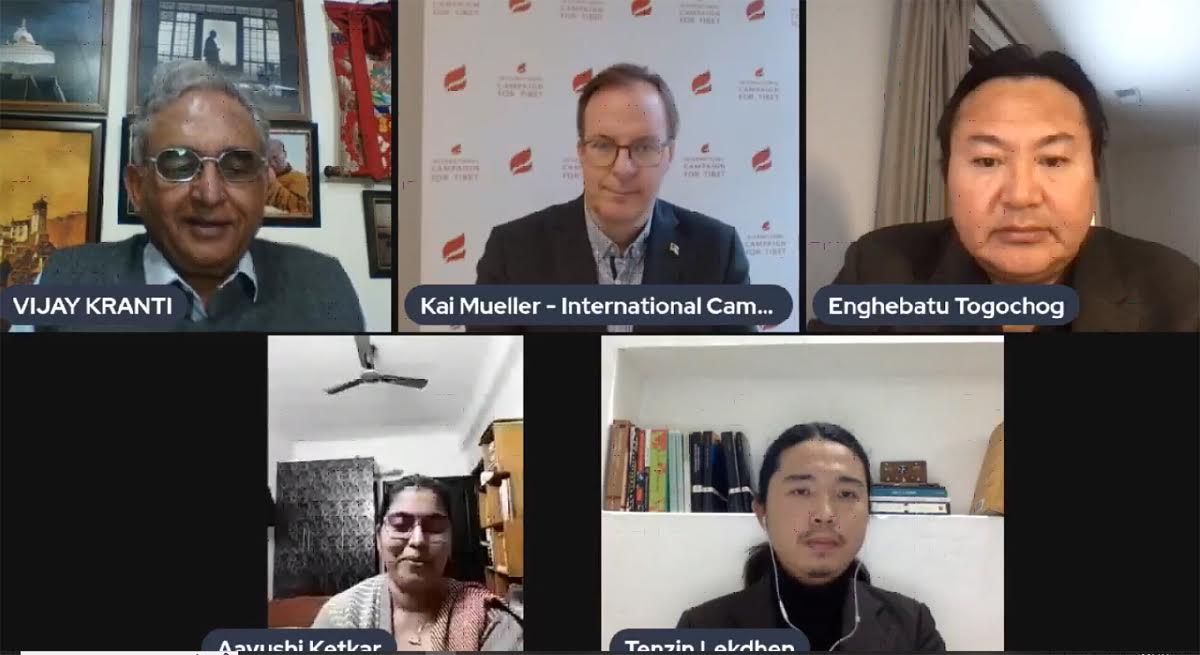 NEW DELHI, NEW YORK, BERLIN,  and DHARAMSHALA – 12 December: In an international webinar which analysed the ongoing uprising of Chinese people against President Xi Jinping’s ‘Zero Covid’ policy, one common observation was that the commonly dreaded communist regime of China is not omnipotent as commonly believed and hence is not invincible. Another common observation was that this unusual uprising across China has given a good chance to the ordinary Han people of China to realise what kind of suppression the colonised peoples of Tibet, East Turkistan (Xinjiang) and Southern Mongolia have been undergoing under the communist rule.

The webinar, titled “Human Rights of China’s Colonies in the Context of Ongoing People’s Uprising in China” and held on the evening of 12th December, was jointly organised by the Centre for Himalayan Asia Studies and Engagement (CHASE) and Tibetan Youth Congress (TYC). The participants included Kai Mueller, the Executive Director of the International Campaign for Tibet (ICT) Germany who participated from Berlin. Enghebatu Togochog, the Director of South Mongolian Human Rights Information Centre (SMHRIC) joined from New York and Tenzin Lekdhen, Campaigns Director of Students for a Free Tibet (SFT) participated from Dharamshala. Vijay Kranti, a senior journalist and Chairman of CHASE, moderated the discussion from New Delhi. Prof. Aayushi Ketkar of Jawahar Lal Nehru University, New Delhi and an expert on international and security matters handled the question-answer session and vote of thanks.

Referring to the Chinese government’s decision to roll back many restrictions in response to Chinese people’s demonstrations across China, Kai Mueller said that this development has shown to the Chinese people and the world community that the communist regime of Xi Jinping is not invincible. Widespread  mass quarantine and resulting demonstrations against President Xi’s ‘Zero Covid’ policy too have proven Beijing’s claims about the efficacy of Chinese vaccine against Covid-19 as false.

Kai said that public demonstrations in the so called ‘Tibet Autonomous Region’ have been quite revealing. Referring to the news about public demonstrations in Lhasa against the ‘Zero Covid’ policy he said that unusual traffic jams were caused by the decision of large number of Han settlers from Lhasa to return to their own home towns to escape from the ‘Zero Covid’ policy. “But the extraordinarily long prohibitive order, issued by the local Chinese administration, proves that the public anger was not limited only to the Han settlers. The 28th point in the 44-point long order clearly warned the Tibetan people against ‘separatism.’ This proves that the Tibetan people too stood up against the Chinese government”, he said.

Enghebatu Togochog of Southern Mongolia said that events related to the ongoing uprising in China have shown that despite absence of any centralized leadership, the people of China have risen up against the Chinese communist regime with courage just like what has been happening in Southern Mongolia and other colonies like Tibet, Xinjiang and Hong Kong since decades. “But the commonality between the current Covid related uprising in China and ones in the occupied colonies of China ends here. In my country, despite strong and inhuman suppression faced at the hands of Chinese Communist Party and the Chinese regime, our Mongolian people are bravely struggling for restoration of independence of their occupied country,” he said.

Enghebatu referred to the last Mongolian uprising of August 2020 which resulted into the arrest of about 8000 to 10000 Mongols who are still suffering in the Chinese jails. “We are not fighting simply for our political rights and our human rights. Our fight is for the restoration of our Mongol national identity, collective dignity and our national pride which the colonial communist regime of China is trying to kill forever,” he said. The Mongolian expert had a word of praise for the ordinary Han Chinese people who have collectively stood up against President Xi’s dictatorial regime. “Over the history, the Han people have been used to repression of their rulers and are known for falling in discipline. Many people have come to believe that the Chinese people of present People’s Republic of China will tolerate the government oppression until all of their rights are taken away from them. But the way ordinary Chinese citizens have risen up this time against President Xi’s communist regime shows that there is a limit to their tolerance and they are not as timid as some people believe,” he added.

Youthful Tenzin Lekdhen of SFT said that it is not first time that people have stood up against the suppression of the communist regime of China. He gave examples of Tibetan uprisings in 1959, 1987, 1989, 2008, the 1999 uprising of Falun Gang and many such uprisings in Xinjiang and S. Mongolia when people stood up against their colonial master the CCP. “This time it was different because the Han Chinese population too has shown the courage of standing up and challenging their communist rulers. This was first time that the Chinese citizens of many Chinese cities and town showed the guts to call for President Xi’s resignation and called for democracy in China,” he said.

Lekdhen referred to some public demonstrations by Chinese immigrants in USA against the Covid restrictions in China and to express their solidarity with their fellow Chinese inside China. “At some places in USA where Tibetan people, holding flags of Tibet, were demonstrating against the Chinese communist regime, the Chinese too joined them and shouted ‘Free Tibet’ to express their solidarity with the fellow Tibetan people. The Covid inspired uprising in China has given an opportunity to the ordinary people of China to realise what kind of repression the people of Chinese colonies have been undergoing for decades,” added Lekdhen. 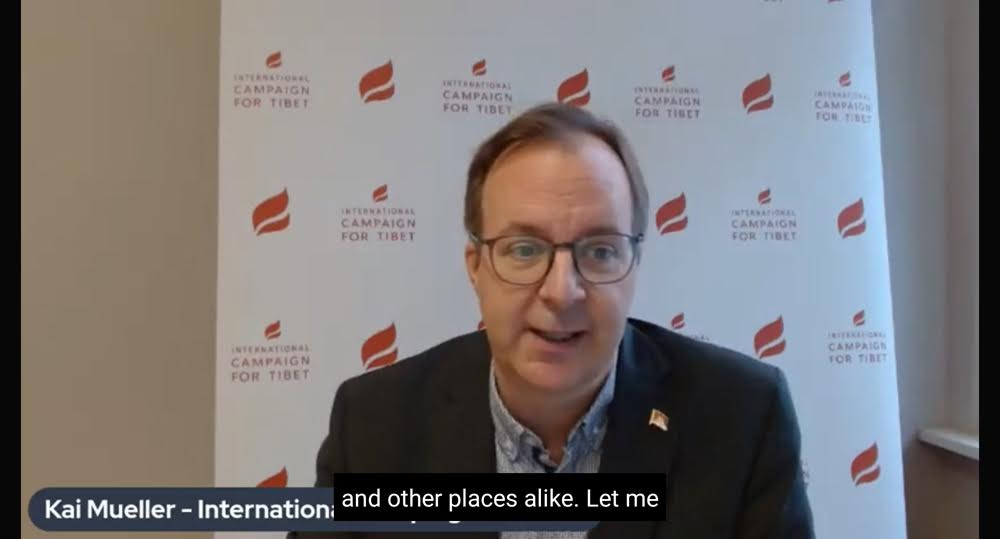 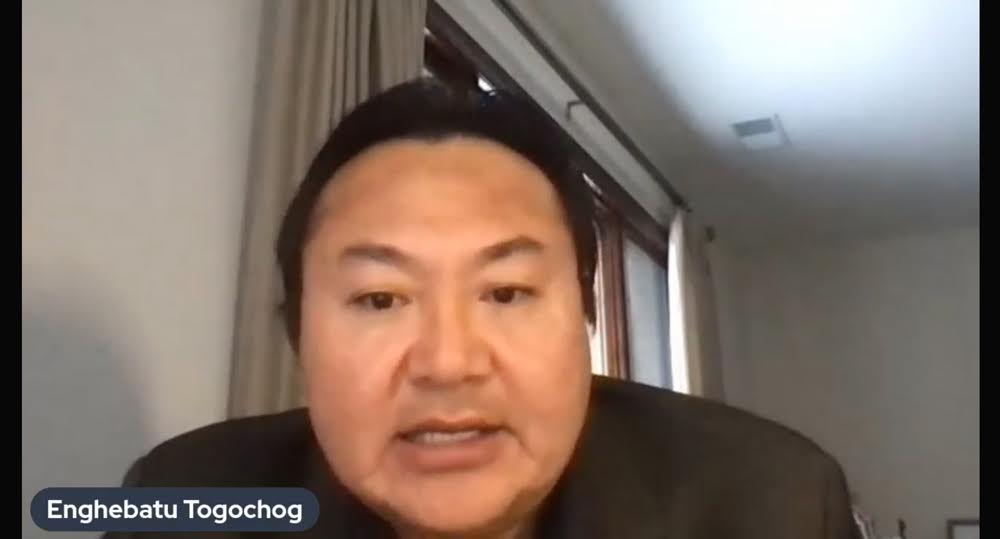 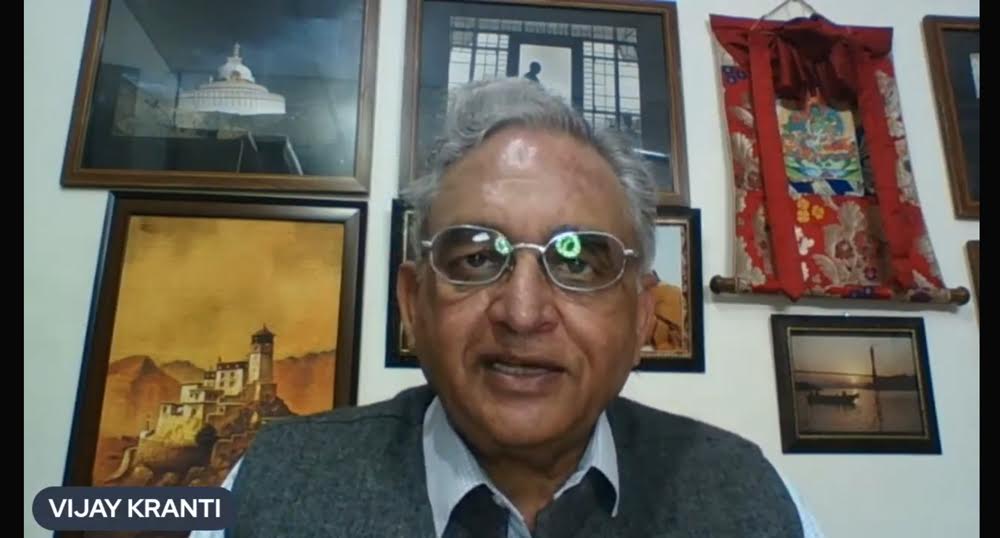 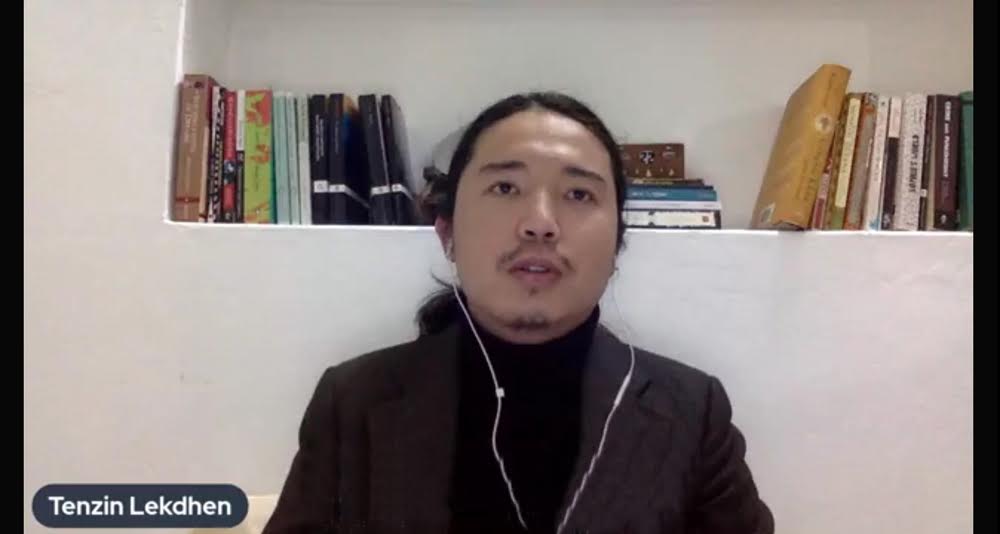