(Washington)—Senator Jeff Merkley (D-OR) and Representative James P. McGovern (D-MA), the Chair and Cochair, respectively, of the bipartisan and bicameral Congressional-Executive Commission on China, released today a letter to Thomas Bach, President of the International Olympic Committee (IOC) asking him to postpone the 2022 Beijing Winter Olympics and to relocate them if the host government does not end its egregious human rights abuses, saying that “No Olympics should be held in a country whose government is committing genocide and crimes against humanity.” The Chairs were joined on the letter by CECC Commissioners Senator Marco Rubio (R-FL) and Representative Christopher Smith (R-NJ), both former CECC Chairs.

“This action would also be in the best interests of the athletes,” said the CECC Commissioners. “We find it unfair for the IOC to force athletes to sacrifice their conscience in order to pursue their competitive goals, or vice versa.”

In 2018, the CECC urged the IOC to use its leverage with the Chinese government to help end the mass internment and other abuses targeting Uyghurs, Kazakhs, and other Muslim ethnic minorities in the Xinjiang Uyghur Autonomous Region (XUAR). Since that time, the situation in the XUAR has continued to deteriorate. The IOC never officially responded to the CECC’s 2018 letter.

The CECC will host a hearing entitled, “Corporate Sponsorship of the 2022 Winter Olympics,” on Tuesday, July 27, 2021 with U.S.-based companies who sponsor the Olympics through The Olympic Partner (TOP)  programme of the IOC. Next week’s hearing is the second in a series on the 2022 Beijing Winter Olympics. In May, the CECC jointly hosted a hearing with the Tom Lantos Human Rights Commission entitled “China, Genocide and the Olympics.”

Text of the letter can be found  below. 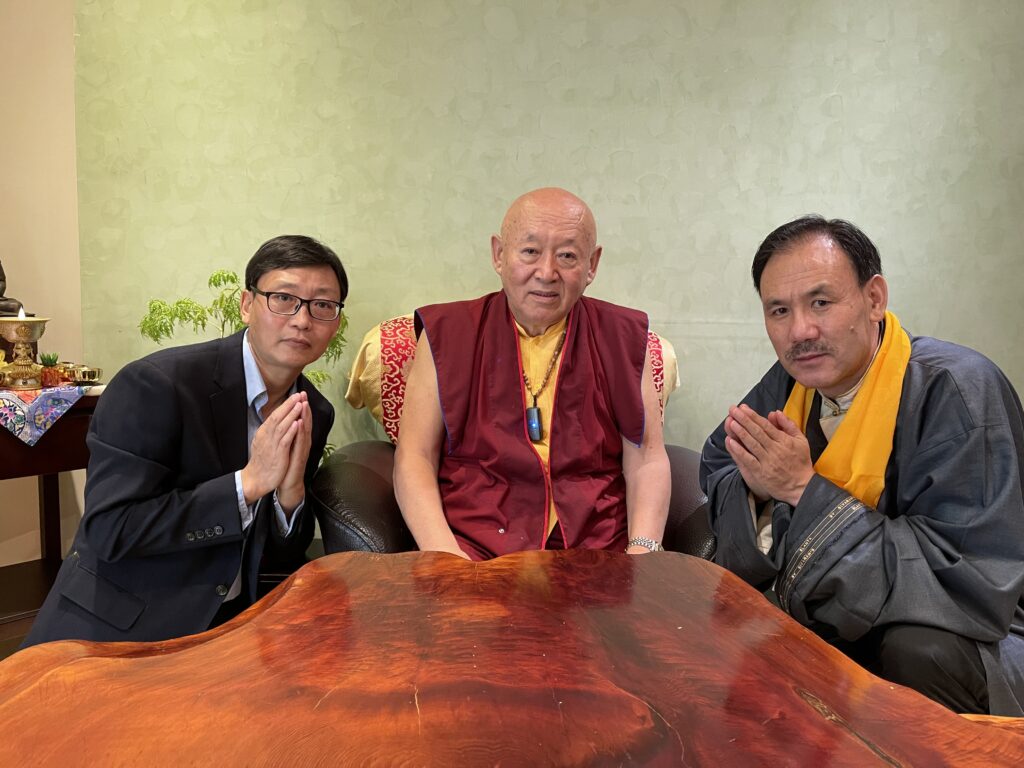 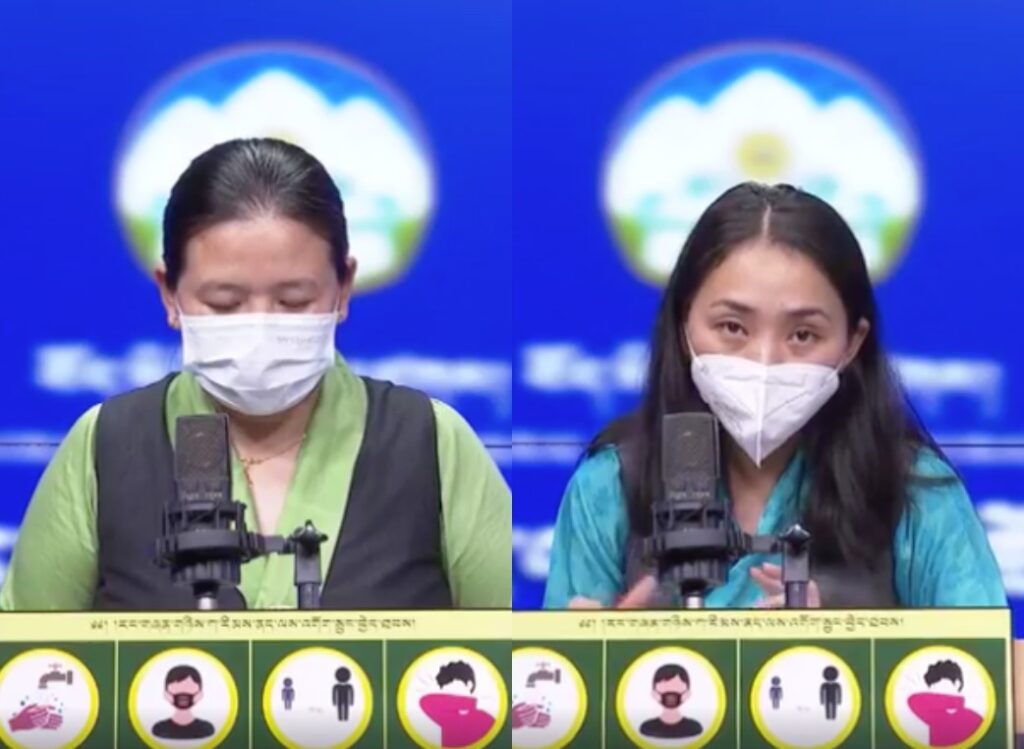 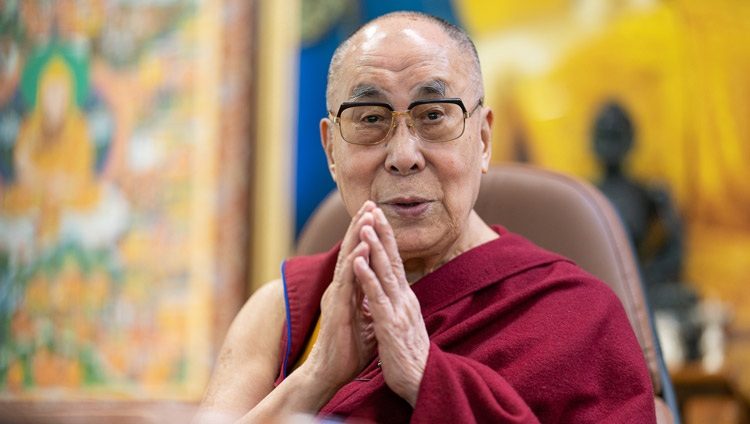 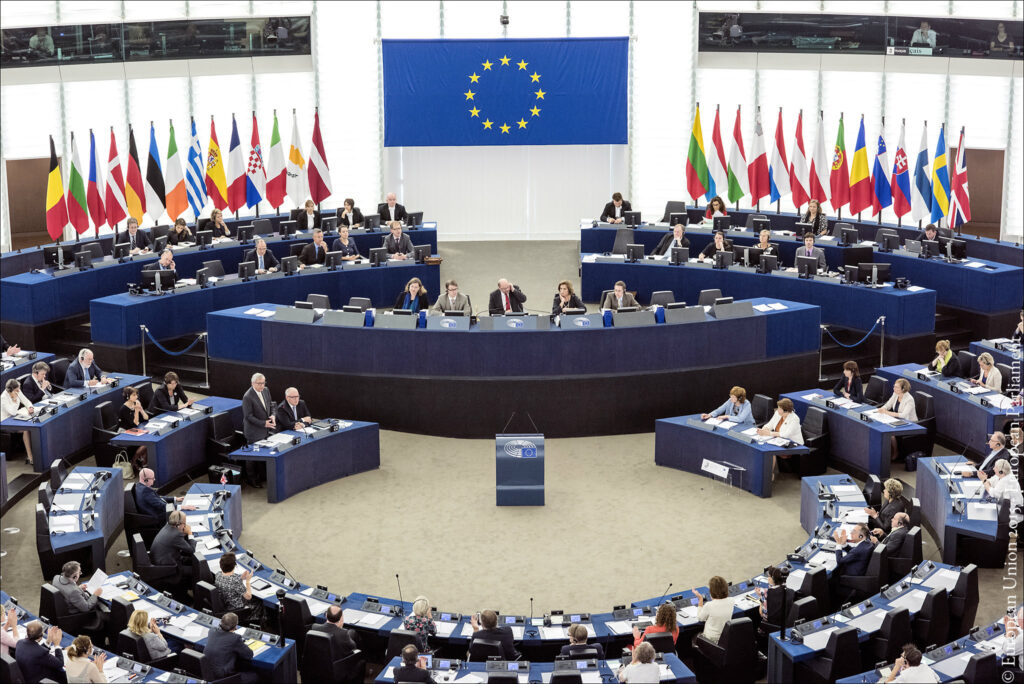