DHARAMSHALA: According to a report from Tibet received on 6 December 2016, the Intermediate Peoples’ Court in Barkham, Ngaba prefecture has sentenced 10 Tibetans, both monks and laypeople, to varying terms of five to 14 years in prison for taking part in the 80th birthday celebration of the Tibetan spiritual leader, His Holiness the Dalai Lama in Ngaba County (incorporated in China’s Sichuan Province).

1. Drukdra, 50-year-old Kirti monk, was sentenced to 14 years in prison on suspicion of organising celebration of His Holiness the Dalai Lama’s 80th birthday in Ngaba.. He was arrested from his room at Kirti monastery in November 2015 and his whereabouts have been unknown since the arrest. A former political prisoner, Drukdra was earlier arrested in 2008 and sentenced to 1 year and 4 months in prison. He is from Soruma division in Ngaba county.

2. Lobsang Khedrup, 44-year-old Kirti monk, was sentenced to 13 years in prison for involvement in arranging prayer ceremony for His Holiness the Dalai Lama’s 80th birthday. He was arrested and detained in December 2015 and his whereabouts have been unknown since then. Lobsang was previously arrested in 2011 and sentenced to 3 years. However due to his deteriorating health, he was released early. He improved a little after a long period of medical treatment supported by his family members and associates. He is from the Chukle Gabma area of Ngaba county, and his father’s name is Toli. He joined the monastery at a young age, and was about to complete Geshe degree.

3. Losang Gepel, 29-year-old Kirti monk, was sentenced to 12 years. He was arrested from his room at the monastery on the night of 30 November 2015. He was earlier arrested in May 2011 and following a long period of detention, he was sentenced to 3 years imprisonment. He was released in late 2013. He is from village no 2 in the Me’uruma area of Ngaba county, eldest of the 9 children of father Urgyen Tsering and mother Lhamo Kyi. He joined the monastery at a young age. He was the manager of the medical college.

4. Lodro, 41-year-old Kirti monk was sentenced to 9 years. He was arrested from the monastery in December 2015, and his whereabouts were unknown since the arrest. He was earlier arrested in 2011 and sentenced to 2 years in prison. He is from Shongwa village in Andu area of Ngaba county, and son of a famour painter named Dukko.

5. Bonko Kyi, 48-year-old resident of Lhade Gabma, was sentenced to 7 years in prison for arranging popular celebrations for His Holiness the Dalai Lama’s 80th birthday. She was arrested in November 2015. Earlier she was arrested in 2011, 2012 and detained for few months. Her relatives used various means to get her released, but she remained under surveillance. Her father’s name is Yarpel.

6. Tsultrim of Dowa village in Trotsik area of Ngaba was sentenced to 6 years. He is a former monk at Trotsik monastery.

7. Akyakya, 35, was sentenced to 5 years. He was arrested in 2011 for demonstrating at the time of Losang Puntsok’s self-immolation protest, and imprisoned for 3 years. He is from village no1 in Me’ururma, his mother’s name is Dungmo, and he is a former Kirti monk.

8. Dotsig Tsultrim, 33, was first arrested in October last year and his whereabouts were known only a few months back. He is believed to be arrested because of the Chinese government’s suspicions that he led and encouraged the local public in Ngaba to mark the 80th birthday celebration of His Holiness the Dalai Lama in 2015. He hails from Yarzong Tsang in Dowa, Dotsig. His father’s name is Topgyal and mother’s name is Norlha. He was also sentenced to one year and six months in prison during the pan Tibet uprising against China in 2008. 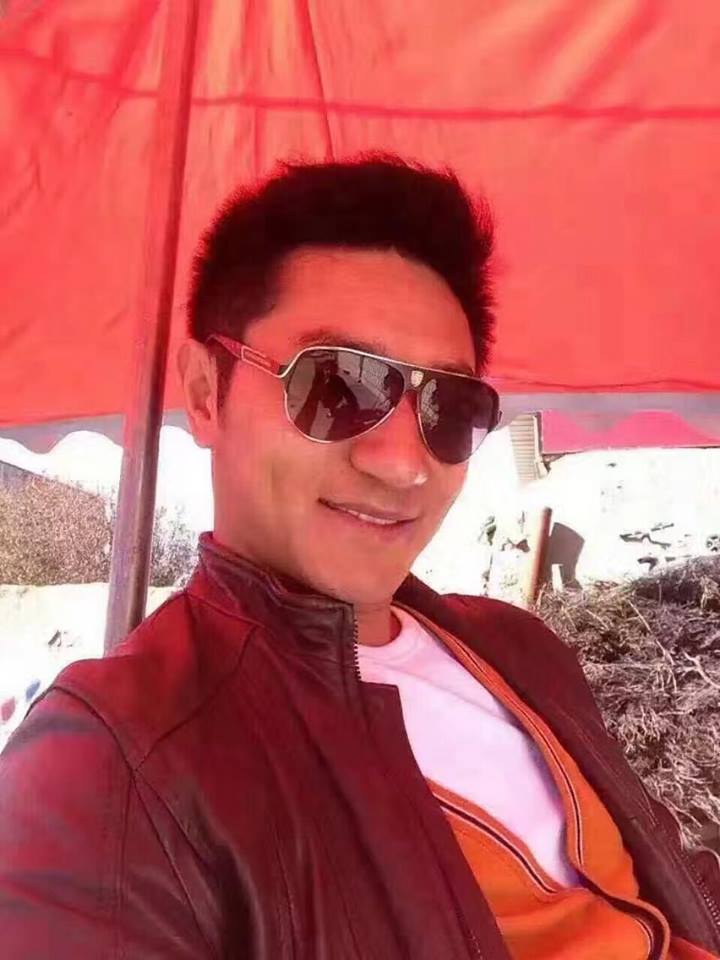 9. Tsulthe also known as Tsultrim, 32, was arrested around 25 November last year but his whereabouts were not known for a long time. He was sentenced to one year and six months in prison for his role in the pan Tibet 2008 uprising. He hails from upper Lhade. His mother’s name is Tapo. He is a former monk of Kirti monastery in Ngaba who has later disrobed. He is a father of two children.