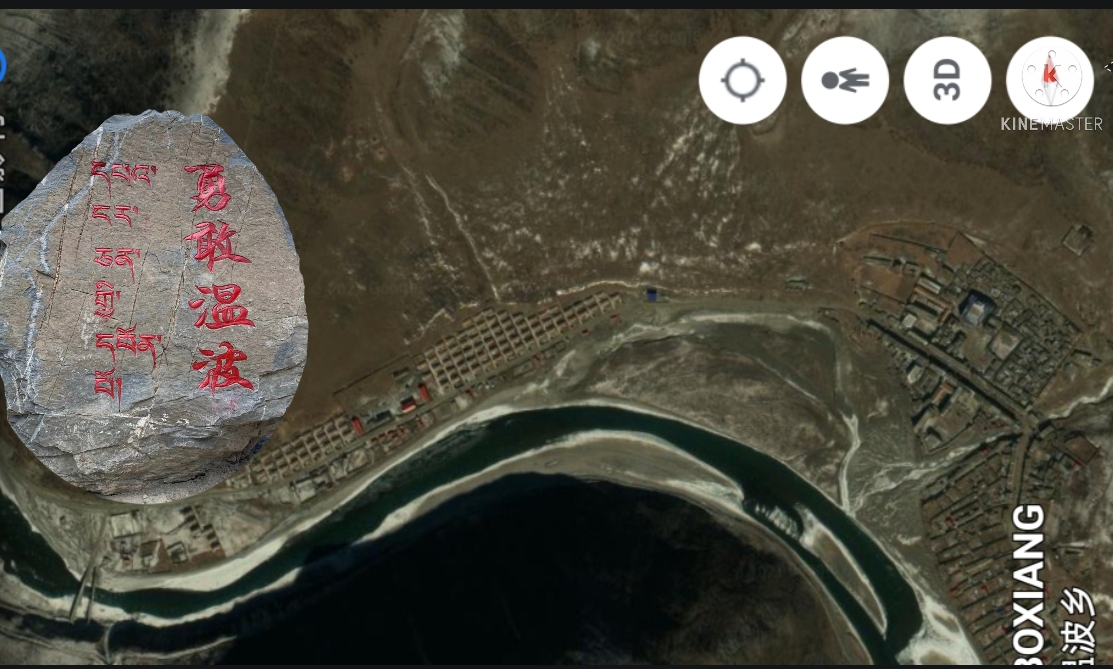 Chinese authorities have released all but three Tibetan monks in Dza Wonpo between 23 to 27 September, after strictly ordering them to disengage in “illegal” activities, including holding informal language classes and language preservation groups on social media, according to our source. The three monks were amongst the eight Tibetans arrested on 3 September.

About 121 Tibetans from Dza Wonpo were detained by Chinese officials for almost a month. During the time, the Tibetans were forced to undergo “political re-education” in detention. Further, they were subjected to were tortured, and denied proper food, clothing and medical care, leaving many in poor health.

Strict implementation of military training programs inside the detention centers, where Tibetans were forced to engage in heavy physical exercises has also been reported. “Those who fail to perform the military drills were punished”, said the source.

Chinese authorities ordered the local Tibetans to strictly follow the Chinese Communist Party’s principles, refrain from keeping pictures of His Holiness the Dalai Lama and contacting exiled Tibetan communities, and also abstain from posting and sharing political contents, such as religious books and patriotic songs. Further orders include the prohibition against creating groups promoting Tibetan language, culture, religion, and environment on social media, and closure of organizations and groups that “challenge the Party’s regulations”. They were told that severe punishments will be enforced on those found violating any of the above orders.

Where families want to enrol their children as monks in the Tibetans monasteries, the Chinese authorities firmly practice the decree restricting Tibetan parents from admitting at monastery before the age of 18.

The series of arrests started last month when Chinese authorities commenced various unwarranted house searches, looking for pictures of His Holiness the Dalai Lama, and mobile phone inspections for signs of communication between the locals and Tibetans in exile and political activities. This resulted in the arrests of at least 121 Tibetans from 22 August to 3 September.

The inspections remain at large in the region, “a group of around 7 Chinese police was reportedly seen, on 26 September morning, searching the house of one of the detained monks”, confirmed the source.

– Filed by the UN, EU, and the Human Rights Desk