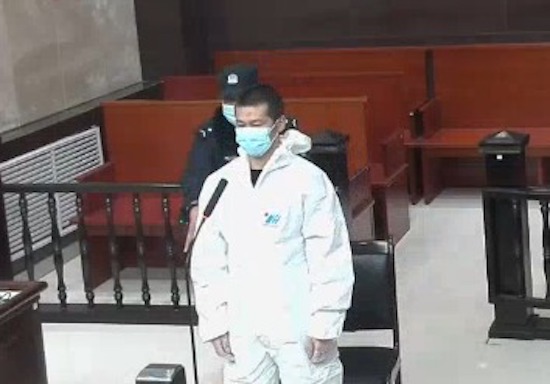 Dharamshala: A Chinese court has sentenced a Tibetan nomad from Machin, Golog Prefecture in Tibet earlier this month. Rights Defenders, a Chinese blog site reported on December 14 that Lhundup Dorje was sentenced to a one-year prison term by the Golog Prefecture Intermediate Court on charges of “inciting separatism” for forwarding and posting contents, that China considers illegal, including picture and teachings of His Holiness the Dalai Lama on his Weibo and WeChat accounts since 2019.

On February 5, 2019, Lhundhup Dorje reportedly posted a New Year’s greeting video wishing Tibetan government-in-exile staff on his Weibo account, which was clicked 2,383 times. He also shared a 10-second video of His Holiness the Dalai Lama in his friends’ circle on WeChat.

Lhundup Dorje was arrested on July 23 and was held in detention for five months until his sentencing, reported RFA. He has reportedly accepted the charges against him and does not seek to appeal the sentence. His imprisonment term should end in July 2021, although after release, he still faces one year deprivation of political rights.