Washington: In the latest attempt to tighten its grip in Tibet, China is forcing the Tibetans to pay less attention to their religion and show more enthusiasm for president Xi Jinping and the Chinese Communist Party (CCP), according to a report by The Economist.

Beijing has also intensified its efforts to eradicate the Dalai Lama from the religious lives of Tibetans to crush their identity.

The Chinese government occupied Tibet in 1950 and has ever since tried to control the region.

The Dalai Lama, whom China views as overseer of an “evil clique” that seeks to split Tibet from China, escaped to India in 1959 and the 10the Panchen Lama (Lobsang Trinley Lhundrup Choekyi Gyaltsen) stayed behind in Tibet. He spoke against Chinese rule many times and wrote a report chronicling Tibet’s famines in the 1960s.

As per The Economist, the Tibetan religion like that of Muslim followers in Xinjiang is undergoing what the CCP term as “sinicisation”.

In Tibetan and Xinjiang, the Chinese authorities have launched attacks on people’s religion and cultural traditions. 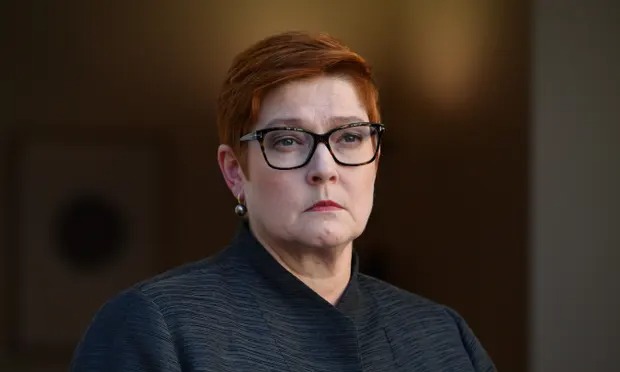 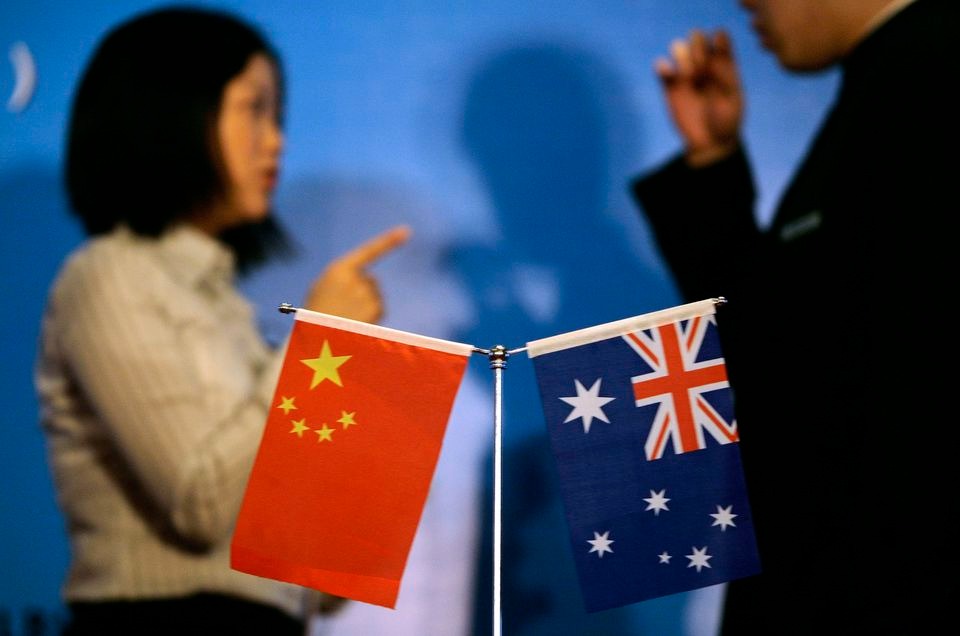