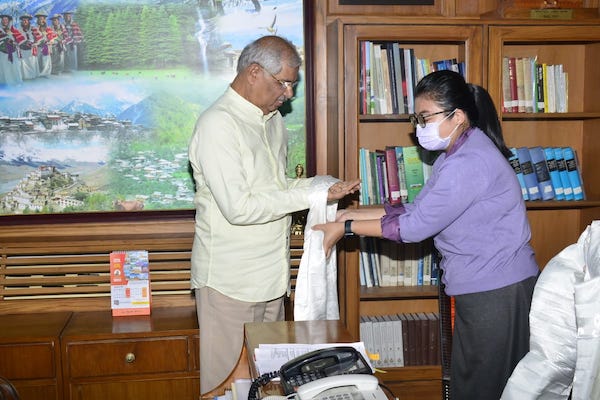 During the meeting, His Excellency the Governor discussed the overall status of Tibetans in India and specifically the Tibetans residing within the state of Himachal Pradesh. The Governor also spoke at length about his familiarity with Tibetans during his time at Goa and showed keen interest in visiting Tibetan Monasteries and Tibetan Colonies in near future.

The Chief Representative Officer presented an Illustrated Biography of His Holiness the 14th Dalai Lama to the Governor. 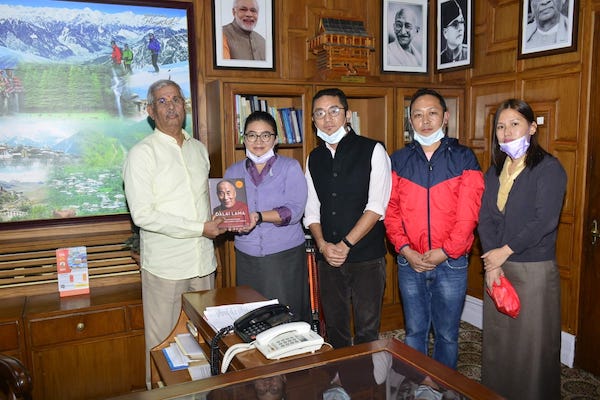 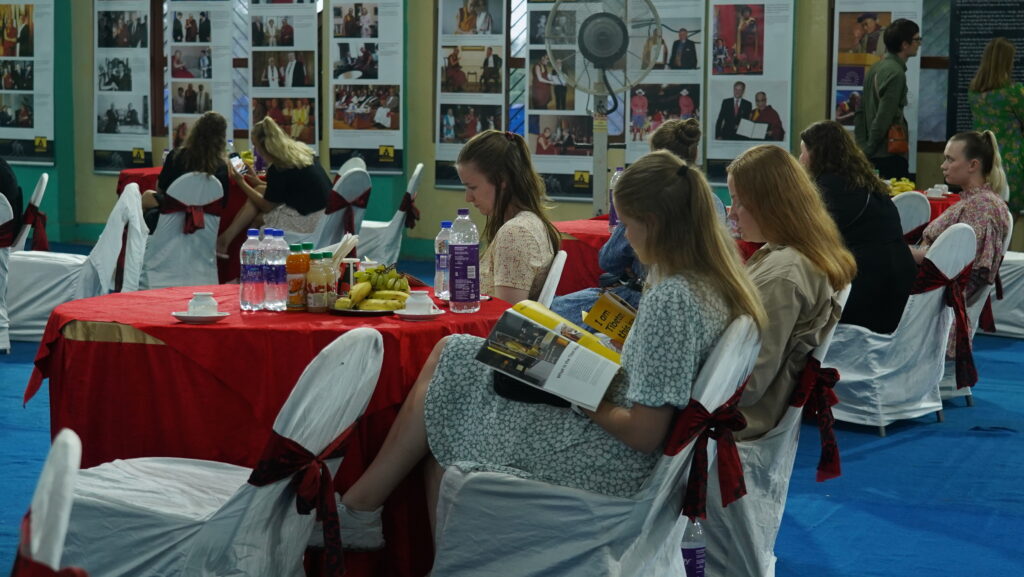 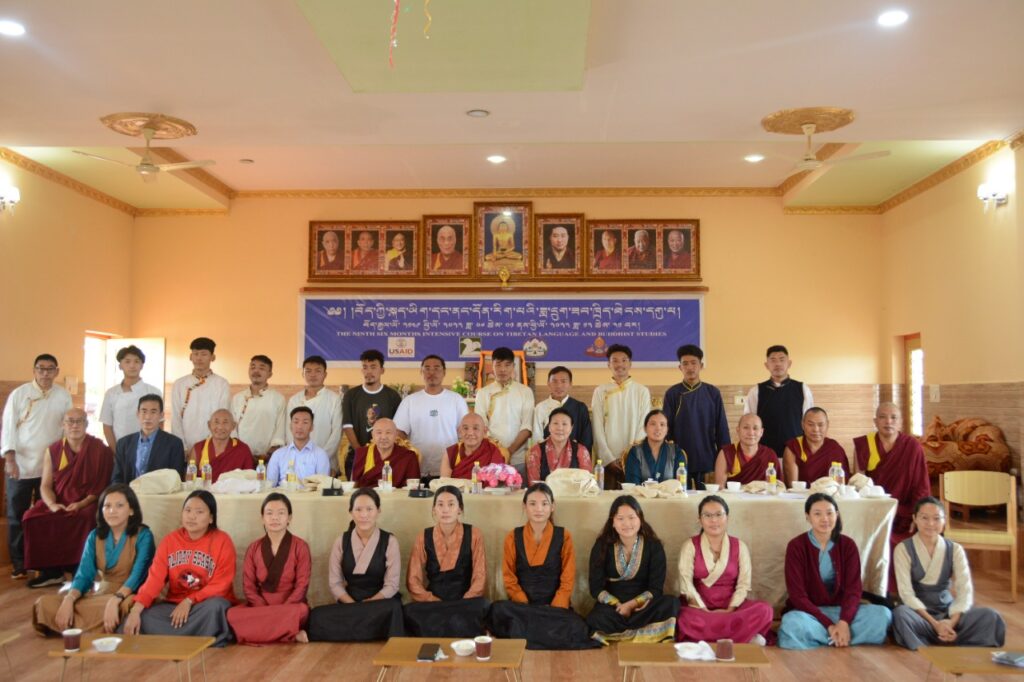 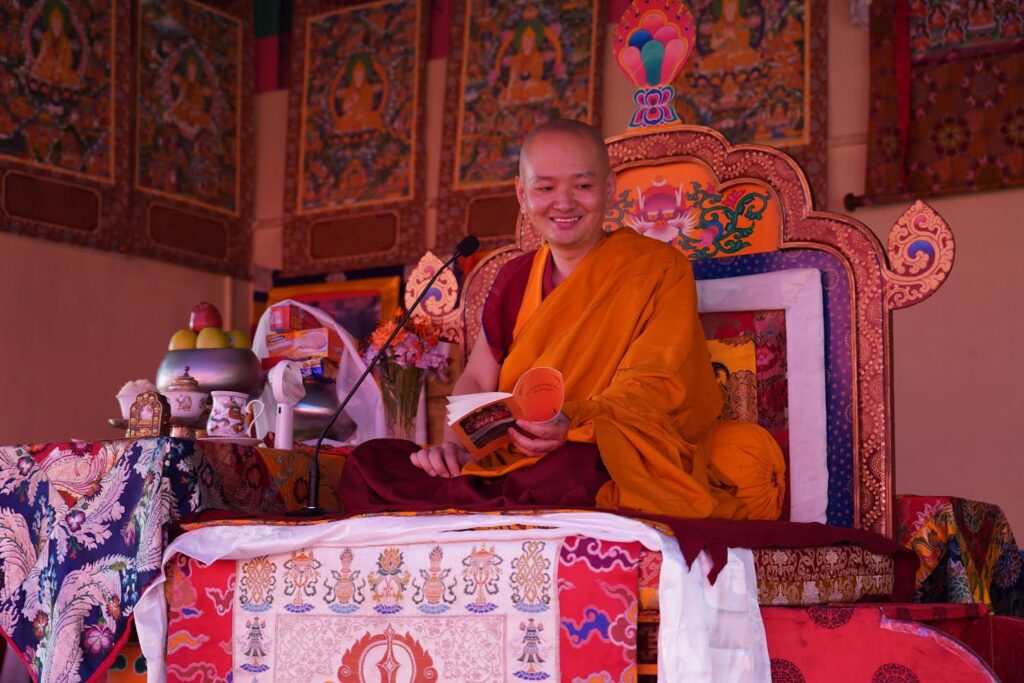 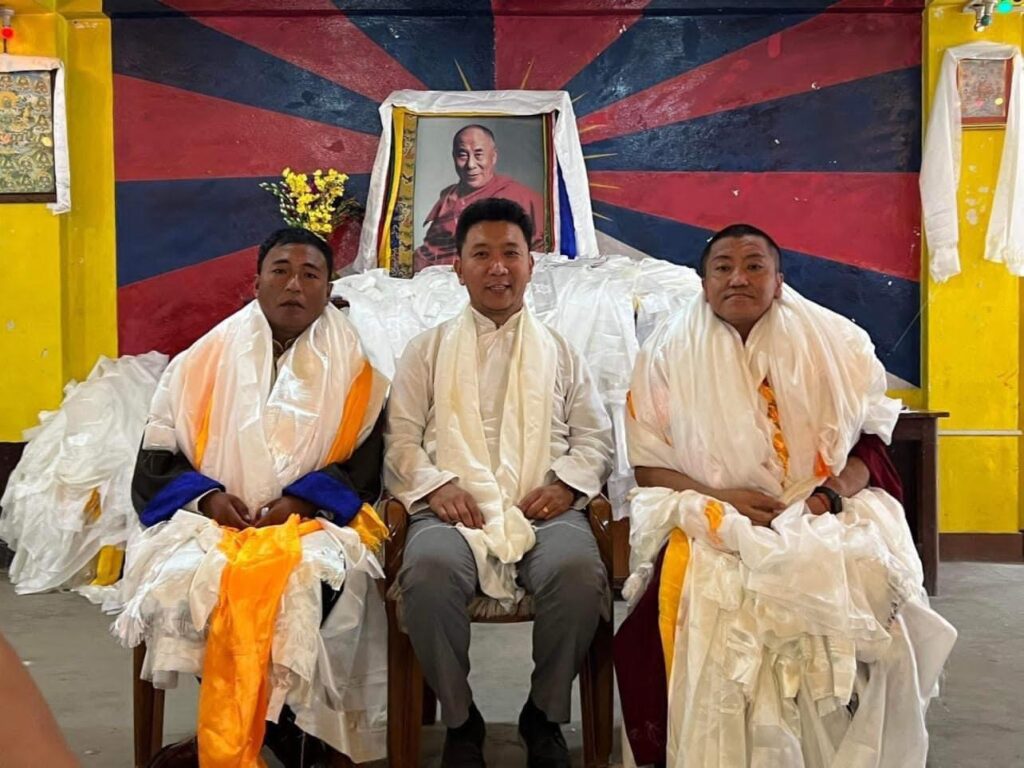