Chanting Tara mantra helpful in containing the spread of epidemics like Coronavirus: His Holiness the Dalai Lama to Chinese devotees 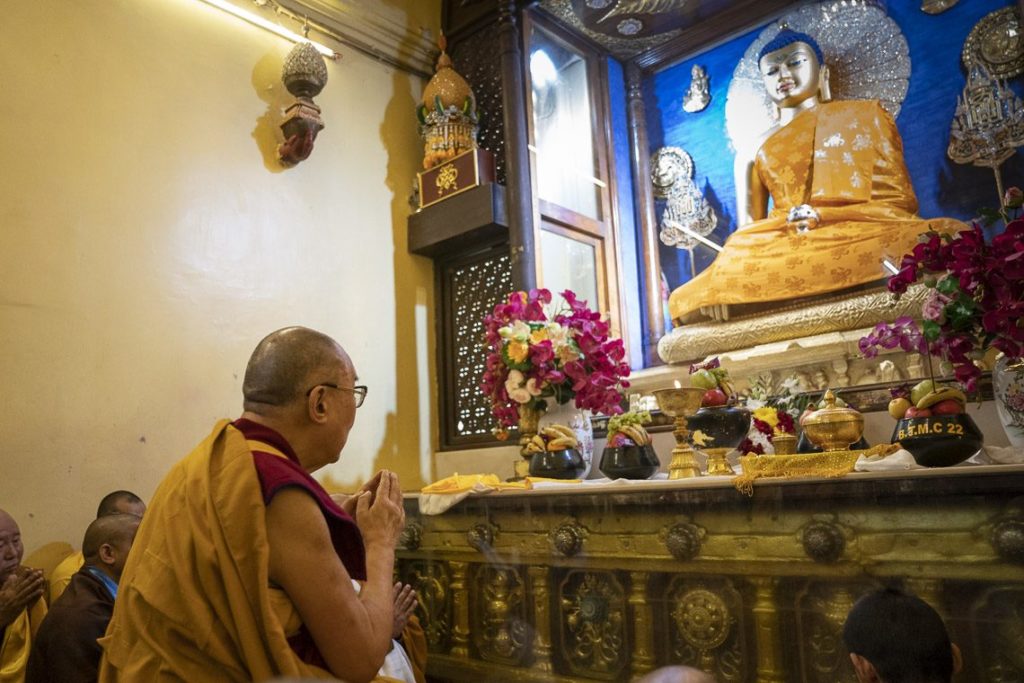