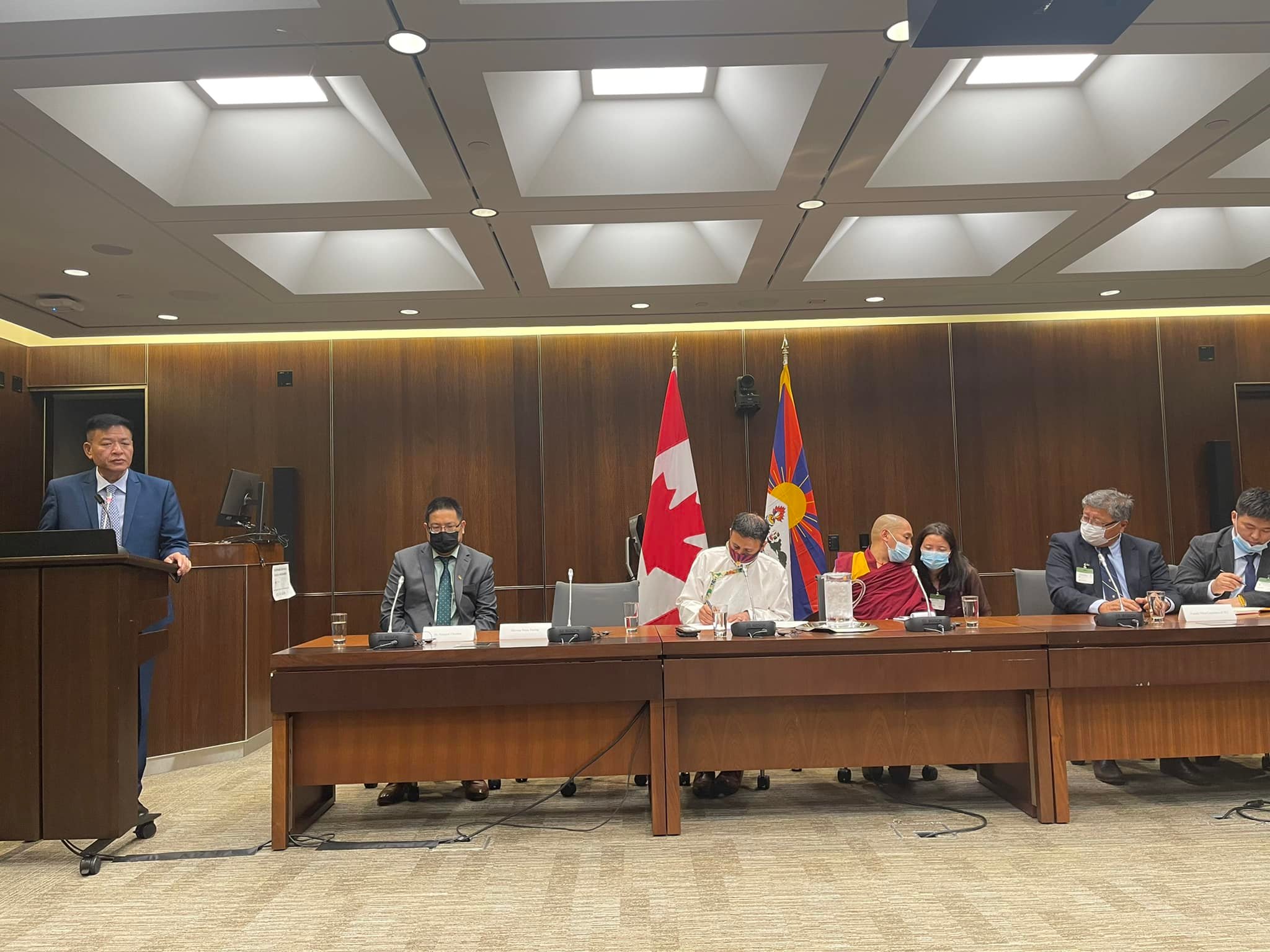 In his preliminary remarks, Canadian MP Arif Virani introduced the guests of the reception to the gathering and congratulated Sikyong Penpa Tsering on his election (last year) as the head of CTA, followed by remarks on Tibet’s stolen child, 11th Panchen Lama Gedhun Choekyi Nyima. Zeekyab Rinpoche Tenzin Thupten Rapgyal, the abbot of Tashi Lhunpo Monastery, the home monastery of the successive Panchen Lamas has specially accompanied the Sikyong during this visit to highlight the case of the 11th Panchen Lama.

Following a succinct briefing on his official visits to Europe and America since assuming office in May, Sikyong expressed his appreciation to the MPs for showing up to demonstrate their support for Tibet’s cause. Furthermore, Sikyong apprised the attendees about the large Tibetan community in Canada, making the country the second-most populated Tibetan diaspora community. 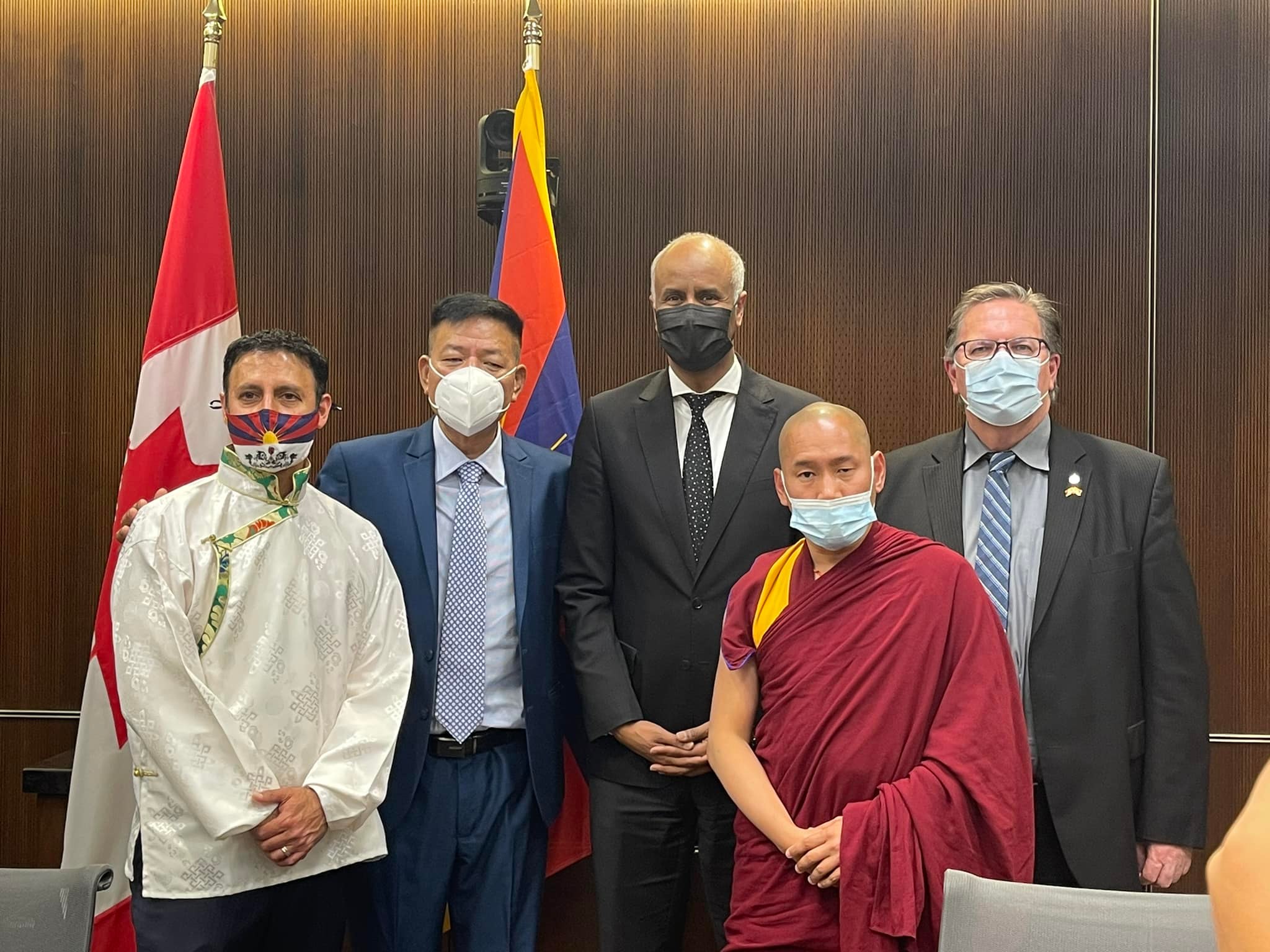 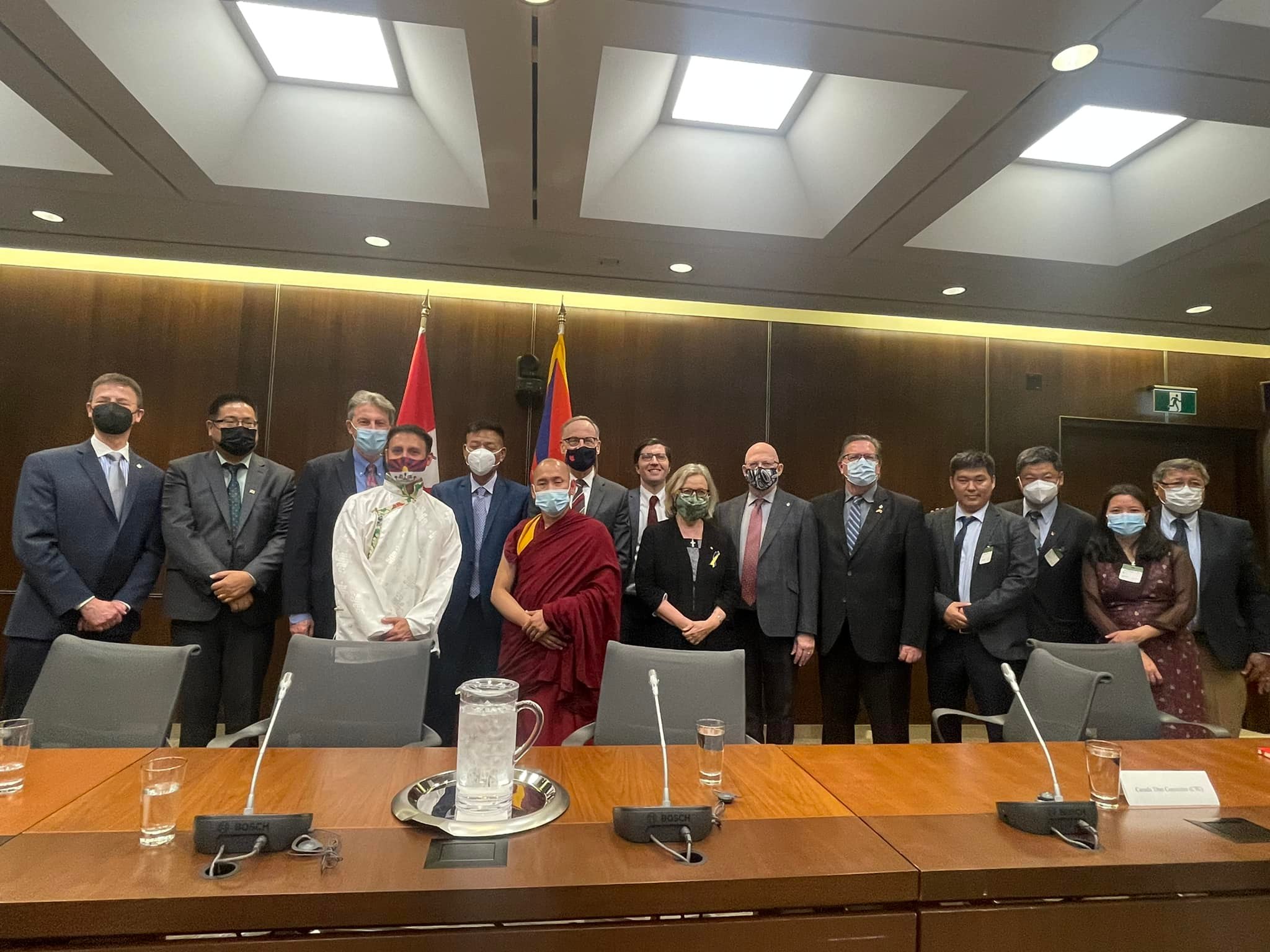 Group photo of the guests and dignitaries of the reception. 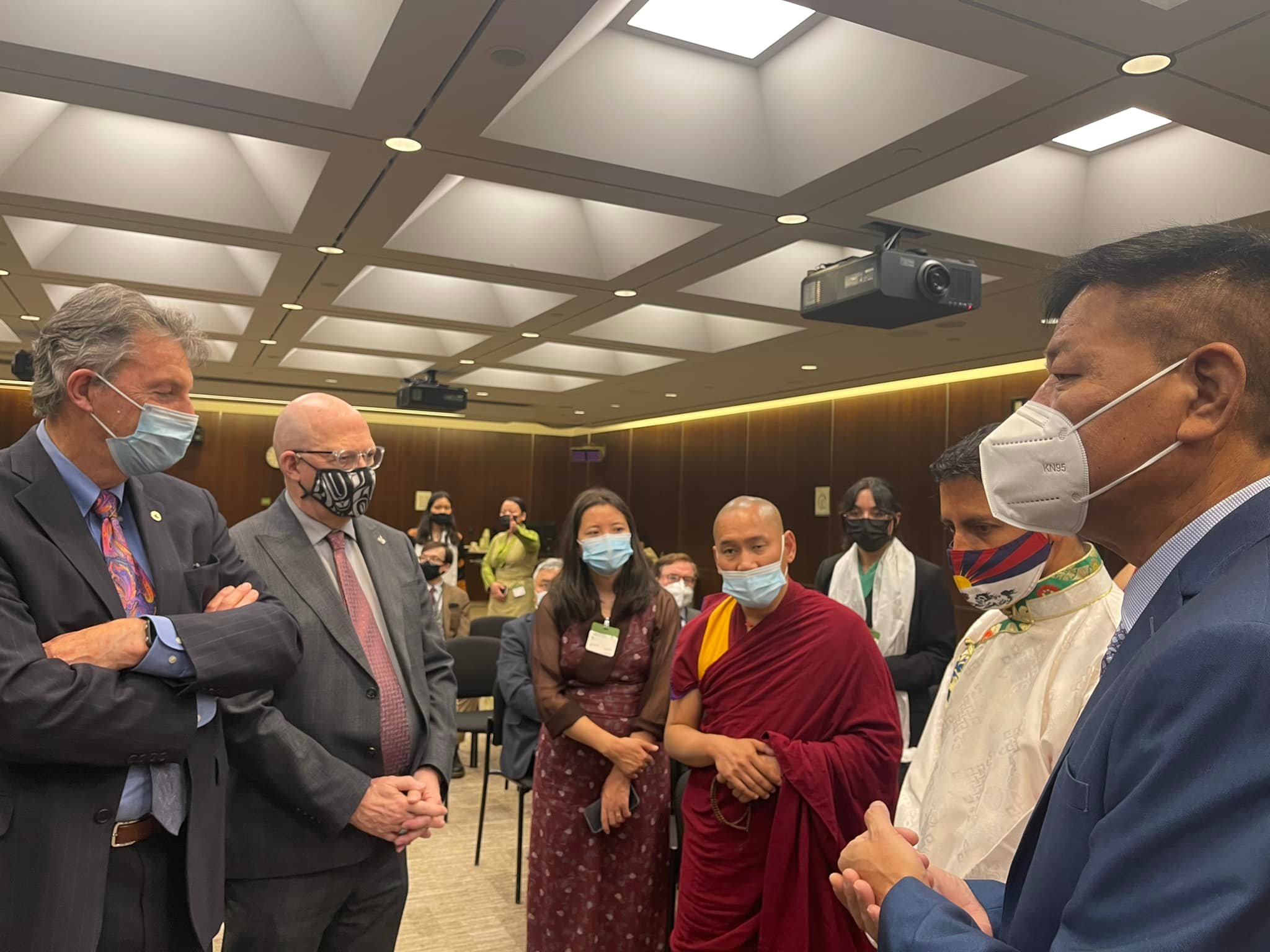 Tibetan delegation led by Sikyong Penpa Tsering interacting with the Canadian MPs at the event.