On this occasion, Dr. Indresh Kumar, addressing the gathering, said that when the forum was established in Dharamshala on May 5, 1999; the independence of Tibet could not even be thought of at that time. At that time, the talk of Tibet’s independence seemed impossible, but today I feel very proud to say that the demand for Tibet’s independence has spread all over the world today after rising from Dharamshala. The talk of Tibet is being heard all over the world and Bharat Tibbat Sahyog Manch has done the work to carry out this work. He said that the journey of 23 years is a great achievement in itself. Forum workers need to know that Tibet was never a part of China and China was never a natural friend of India. China did not meet any land with the sea. China had imprisoned itself in a wall for security. Any area outside the wall is illegal. It has been illegally occupied by China.

Dr. Indresh Kumar further said that China has committed a lot of sin through Corona. It put the whole world in trouble, but it has not even expressed regret to the world till date. He asserted “If China has to be taught a lesson, then boycotting Chinese goods is the best and easiest solution. This type of remedy will only break his back. When China becomes very weak economically, Tibet will also be free and Kailash Mansarovar will also be free. May the workers of the forum be engaged in their mission. One day you will definitely get success.”

Mr. Kunchok Yangpel, Member of Parliament, Tibetan Parliament-in-Exile (TPiE), who was present as one of the special guests at the program said that the tenure of 23 years of the forum has been very good. A day will surely come when Tibet and Kailash Mansarovar will be liberated by the efforts of the platform, as well as India will also be assured from the point of view of security. Under the guidance of Hon’ble Indresh Kumar ji, the platform is working very well. He congratulated the forum and offered his best wishes to all the members.

Shri Vijay Shankar Tiwari, National Joint Secretary and National Spokesperson of Vishwa Hindu Parishad (VHP) who was the other special guest said that it is a big deal in itself to take the resolution of any work. The resolution which was taken 23 years ago in Dharamshala under the leadership of Hon’ble Indresh Kumar ji, today it has spread not only in India but all over the world. Just as earlier people used to think whether we would ever be free from the British rule, but in front of the determination, the British had to leave India and the country became free. Likewise, Tibet will be free from China and we will definitely get a chance to celebrate the independence of Tibet.

Present at the program as the keynote speaker, BTSM National General Secretary Shri Pankaj Goyal said that the mission which has started from Dharamshala under the guidance of Hon’ble Indresh ji, this campaign will continue to grow even more. This campaign will be intensified in India as well as abroad. Tibet’s independence and Kailash Mansarovar liberation campaign will be taken to door-to-door and people-to-people by forming units of the forum in 500 districts before the Silver Jubilee festival to be held in Dharamshala. Shri Goyal said that today no country in the whole world trusts China while India is trusted by all countries. The platform will intensify its campaign to make the country and the world aware of the nefarious designs of sly and sinful China.

Mr. Dorjee, Tibetan Settlement Officer, Samyeling Tibetan Colony, Majnukatilla congratulated the forum on its 23rd Foundation Day, on behalf of the Central Tibetan Administration and all Tibetans. He expressed his thanks and gratitude to BTSM for the work it has been doing on for Tibet since last 23 years under the guidance of Hon’ble Dr. Indresh Kumar. Mr. Dorjee offered his best wishes to the forum and his help and support in their campaign for the Tibetan cause.

Mr. Gonpo Dhundup, President of the Tibetan Youth Congress, said that His Holiness the Dalai Lama always says that there is a teacher and disciple relationship between India and Tibet. Since time immemorial, there has been social, religious, cultural, economic and family relations between the two countries. When Tibet becomes free, Kailash Mansarovar will automatically become free. The relationship between the two countries will be restored as it was before.

On this occasion, the Convener of BTSM Indraprastha Kshetra Shri Suryabhan Pandey, RTWA Majnukatilla President Mrs. Phurbu Dolma and many other speakers expressed their views.

The program was presided over by BTSM Delhi President Shri Ajay Bhardwaj, and General Secretary, Mrs. Sanjana Choudhary conducted and hosted the program. 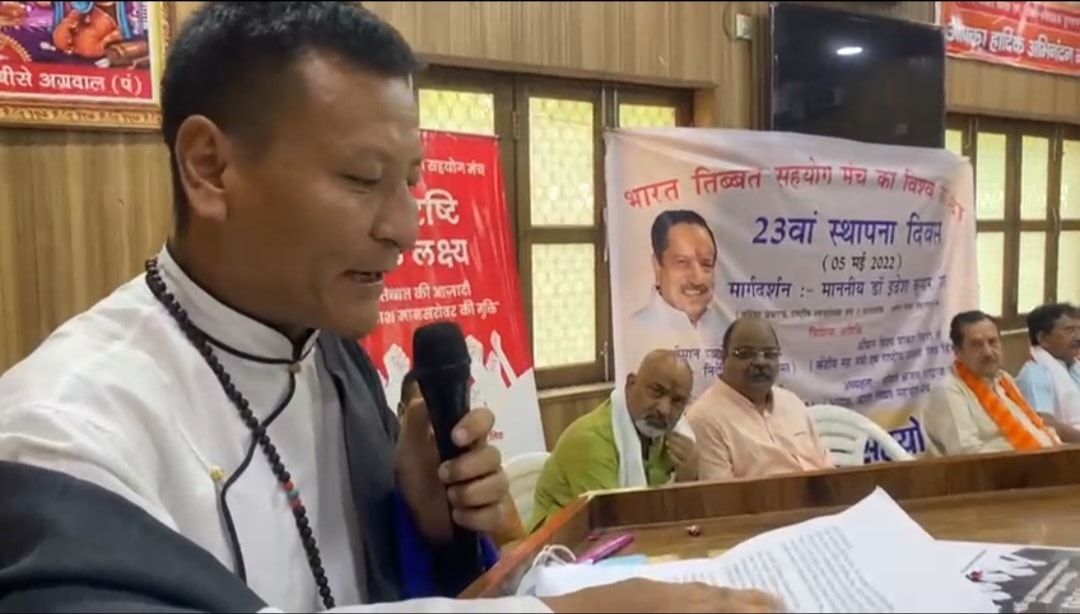 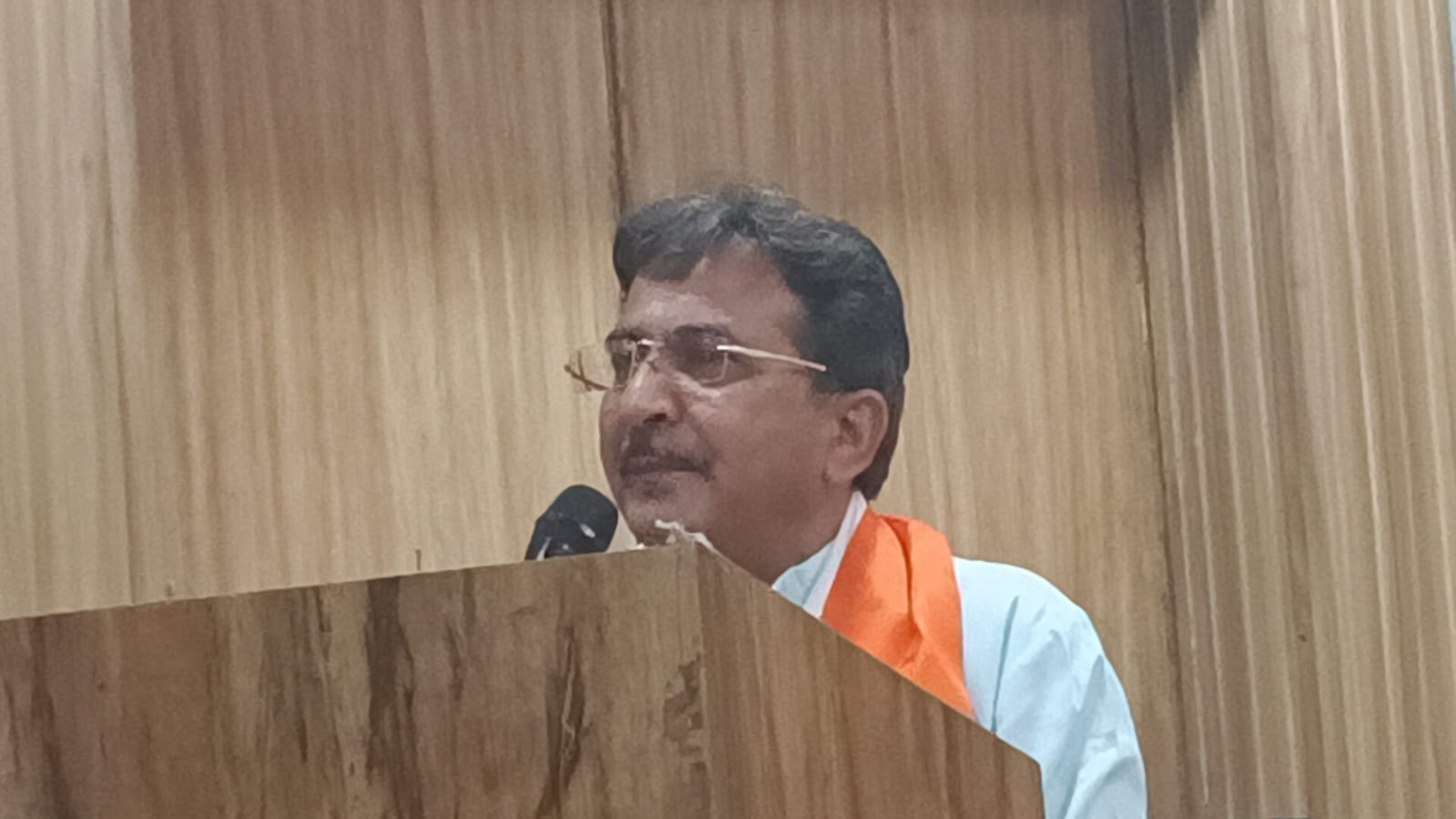 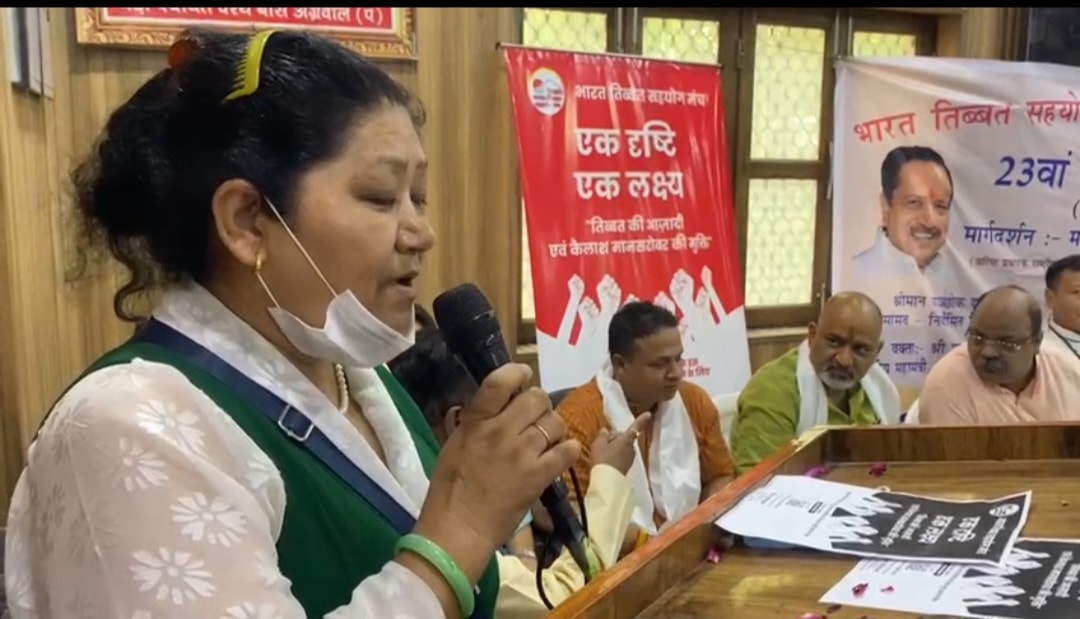 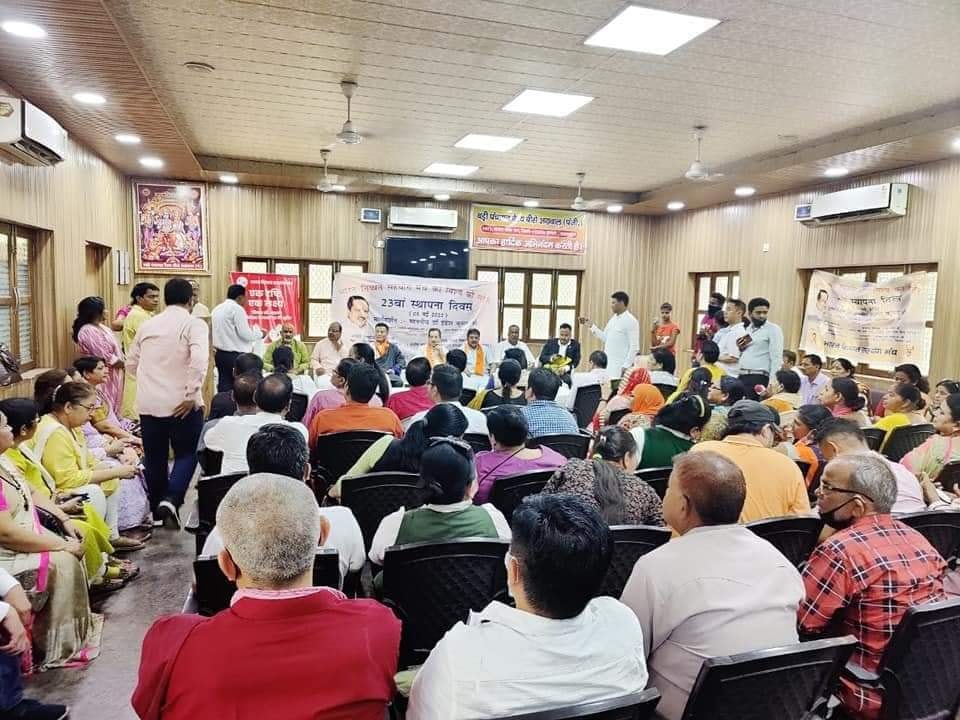