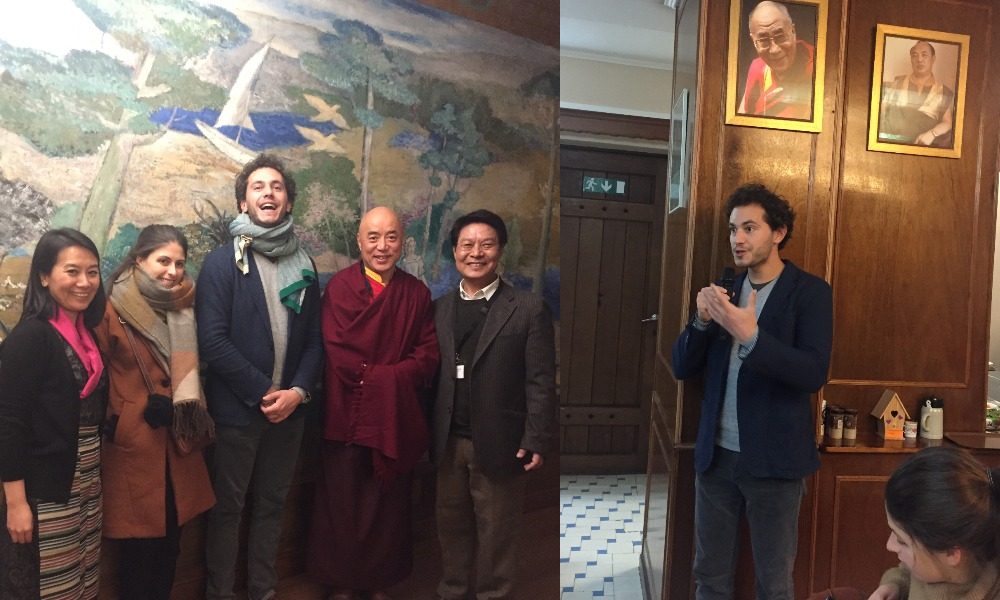 Brussels: Belgian Member of Parliament, Samuel Cogolati, Ecolo-Groen party, asked a number of questions to the Belgian government on “The situation of human rights in Tibet”.

In his questions raised in the Parliament on 21 January 2020, Mr Cogolati, Vice-President, Committee on External Relations, asked about Chinese involvement and clear intention of interference in the succession of Dalai Lama and therefore asked whether Belgium would present a bill like the United States or whether it would make a similar communication to Parliament as done by the Dutch government on 11 November 2019.

Answering to the above questions, Mr Philippe Goffin, Belgian Minister for Foreign Affairs replied that the Belgian government shared the concern of the MP on the situation of human rights in Tibet.

He listed various ways and means in which the Belgian government addresses its concern both in bilateral relations with China or at the European level or at the multilateral forum in the United Nations Human Rights Council.

The Minister, for example, said that the Tibetan issue was raised with delegation of Tibet Autonomous Region (TAR) led by TAR Vice-Chairman during a meeting, which took place on 13 December 2019 in Brussels.

The Minister also elaborated on Belgian intervention in the Universal Periodic Review (UPR) on China in November 2018. He also enumerated a number of ways in which it has worked with the European Union on the above matters.

Most importantly on the issue of succession of His Holiness the Dalai Lama, he said, “Concerning the Dalai Lama’s reincarnation as a religious leader and based on the principle of freedom of religion, it logically belongs to the Tibetan religious community to name his successor without interference from temporal authorities”.