As Tibet marks new year, self immolations mean there will be no celebrations

For Tibetan Buddhists, tomorrow is Losar, the start of the year 2139; an occasion that the Dalai Lama will mark in the main temple in Mcleod Ganj, Dharamsala.

But for monks living inside Tibet, and in Tibetan areas of China, there will be no celebrations.

Instead, the Tibetan government-in-exile has said they should mourn the 22 monks, nuns and ordinary Tibetans who have set themselves on fire in the past year, some in an explicit protest at Chinese rule.

Dr Lobsang Sangay, the Tibetan prime minister-in-exile, has asked for people not to celebrate Losar, but do go to the monastery to make offerings for those who have “sacrificed and suffered under the repressive policies of the Chinese government.”

The suicides, all of which have come outside the Tibetan Autonomous Region (TAR) and in ethnically Tibetan areas of China, have coincided with some of the strictest controls on Tibetans since Lhasa erupted into riots in March 2008. Around half of all Tibetans live in Sichuan, Yunnan, Gansu and Qinghai provinces.

The Chinese authorities have now cordoned off Tibetan areas to non-Chinese, imposing roadblocks and sending in trucks of paramilitary police, according to the few Western reporters who have made it to Aba, the site of one of the largest monasteries in Sichuan province.

Meanwhile a “management committee” has been established in every monastery to “oversee affairs” according to the Tibetan United Front Work department.

In January, temples across Tibetan areas, which are forbidden from hanging portraits of the Dalai Lama, were told instead to hang portraits of China’s leaders from Mao Tse-tung to Hu Jintao, according to the Tibet Daily, a state newspaper.

However, the new controls have failed to stem the protests. The latest self-immolation came last Friday, when Tamchoe Sangpo set himself alight during a prayer ceremony at Bongtak monastery in Qinghai.

A spokesman for Free Tibet said it was unclear why the spate of self-immolations, which have traditionally been extremely rare, had suddenly occurred, and why they had occurred only outside the TAR.

The protests came despite a focus, in the past two years, on improving the economic livelihoods of Tibetans in provinces outside Tibet. In Sichuan, the Chinese government, keen to improve the lot of poor Tibetan herders, has dedicated 18 billion yuan (£1.8 billion) to building houses for them, and moving them off the grasslands.

But many herders complain that they could not afford their new homes, which left them far away from their animals.

“The government always thinks it is helping people, but sometimes they do not know what people want. The herders have their own way of life, they cannot be fixed to one place and it is not appropriate to break this tradition,” said one ethnic Tibetan scholar in Beijing, who asked not to be named. “Tibet needs modernisation, but not in the same way as Beijing or Shanghai. It needs it in accordance with its history and cultural heritage. Money cannot solve everything.”

At least two of the Tibetans who have set themselves alight left messages calling for independence, and some observers believe that the suicides were in part prompted by the example of the Arab Spring, which began with the self-immolation of Mohamed Bouazizi in Tunisia.

As the Dalai Lama ages, some younger Tibetans believe his policy of a “Middle Way” of accepting Chinese rule but asking for autonomy, does not go far enough, and that there should be firmer action to seek Tibetan independence.

In leaflets that Sonam Wangyal distributed before he set himself on fire in January, he said he did not wish for “personal glory” but for “Tibet and the happiness of Tibetans.” He wrote: “The day of happiness will come for sure”. 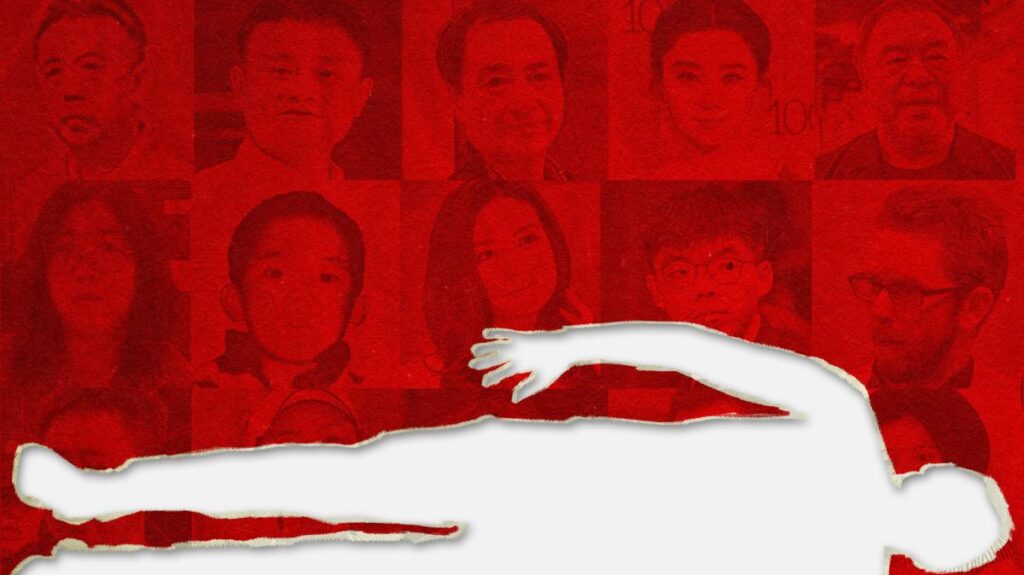 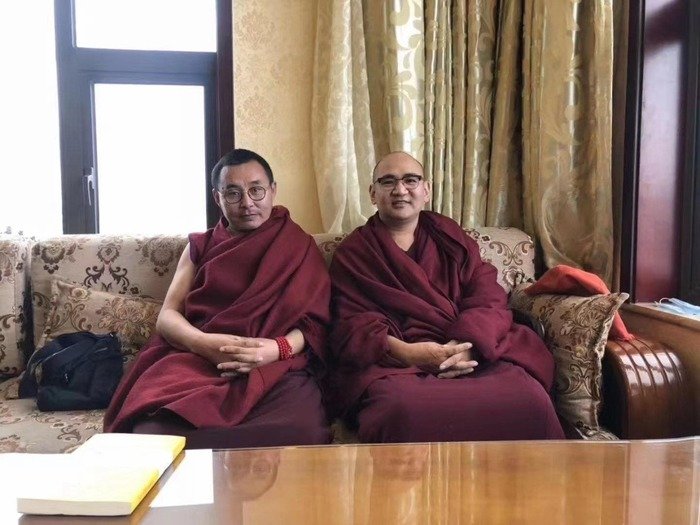 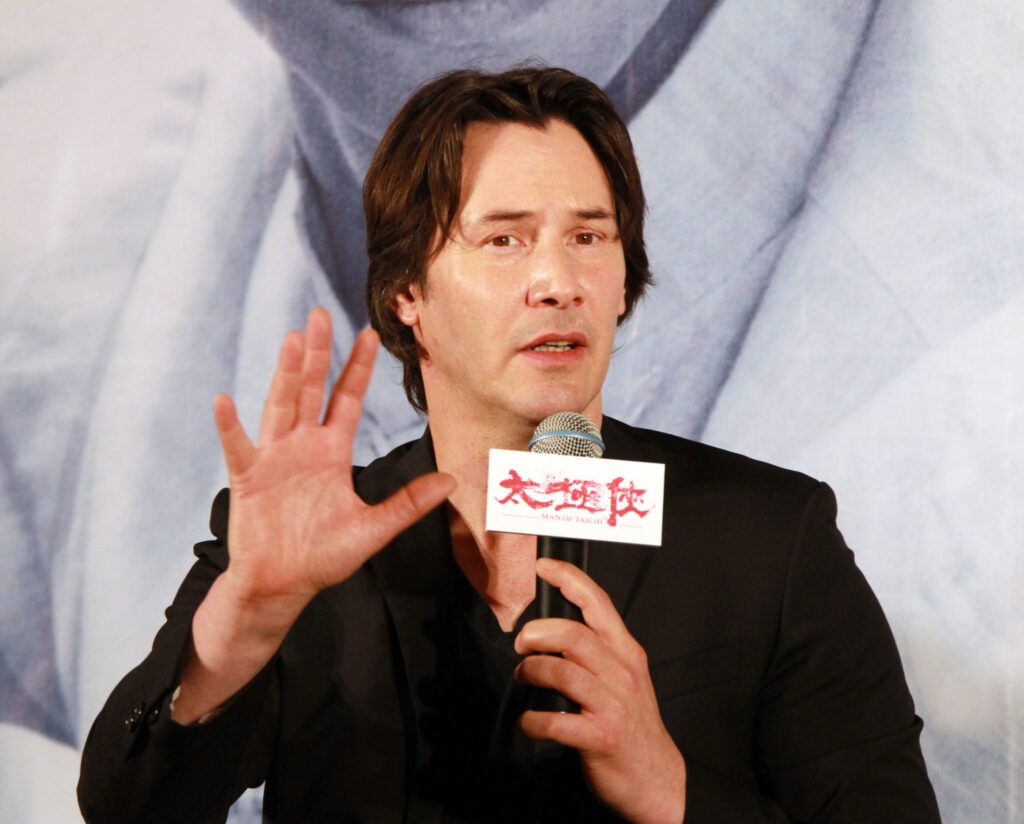 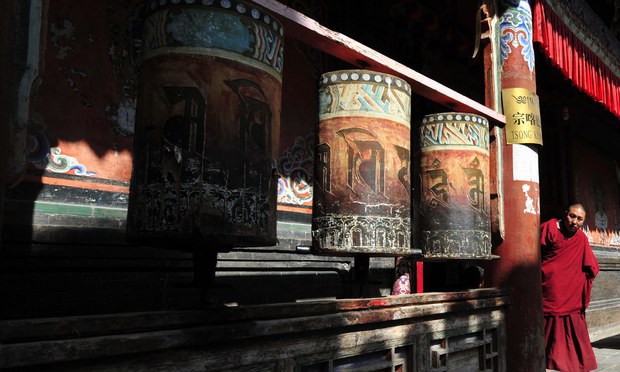