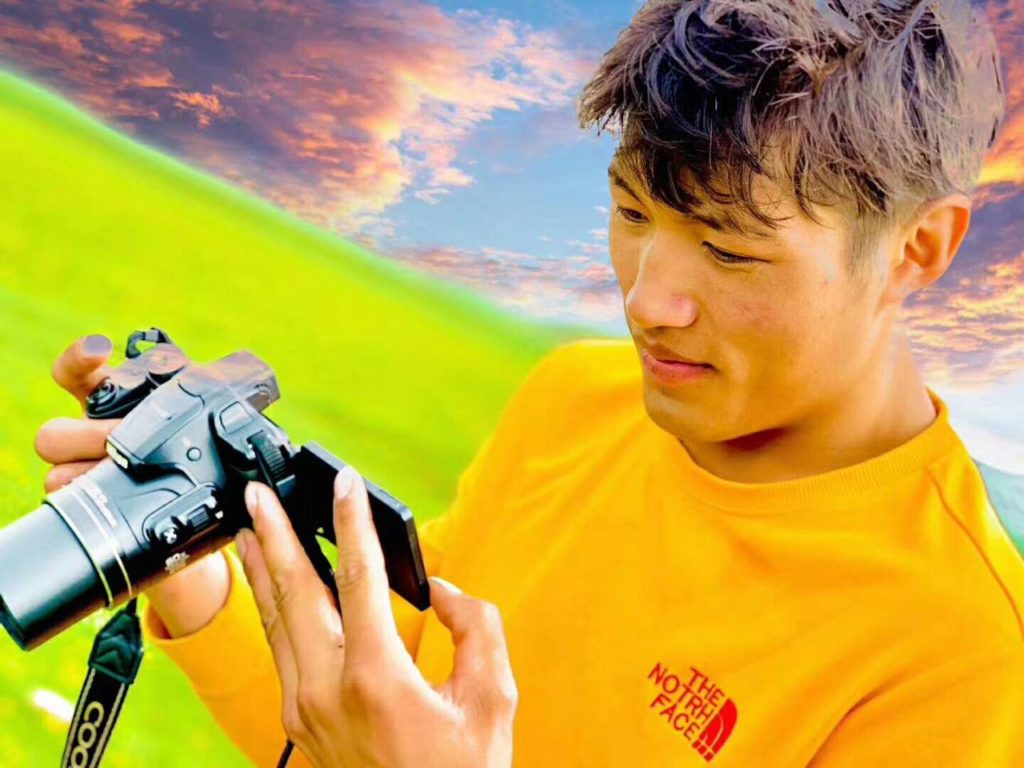 File photo of Yonten/Courtesy of Kanyag Tsering and Lobsang Yeshi

Dharamshala: A young Tibetan nomad from the nearby nomadic township of Meruma in Ngaba (Ch: Aba) county in Tibet’s traditional province of Amdo died on Tuesday after setting himself on fire to protest Chinese rule of Tibet and its hardline policies against the Tibetans.

Yonten, aged around 24, set himself ablaze in the center of town nearby Meruma at around 4 pm local time on 26 November 2019. He is identified as son of Sodhon (father) and Tsekho Kyi (mother), residents of Meruma’s Unit 2.

According to a reliable source, Yonten became a monk and joined Ngaba Kirti Monastery at a young age but he later disrobed for reasons unidentified. In recent years, several reports were received of Chinese authorities in Tibet forcing young Tibetan monks out of their monasteries, at times ordering them to join Communist schools. After leaving his monastery, Yonten then led a life of a nomad in the area.

Ngaba is a heavily-monitored Tibetan region with intense surveillance measures implemented regularly where police can reach a protest site within a few steps or minutes, stated our source. Currently, details on whether Yonten’s body was returned to his parents and the extent of restrictions following the self-immolation protest in the area is not known at the moment due to clampdown on communication over the phone and internet.

The latest Tibetan self-immolation protest reported from Meruma in Ngaba county in Tibet’s traditional province of Amdo. Photo courtesy of Kanyag Tsering and Lobsang Yeshi/Kirti Monastery based in Dharamshala

An aerial view of Meruma town in Ngaba, Tibet. Courtesy of  Kanyag Tsering and Lobsang Yeshi/Kirti Monastery based in Dharamshala