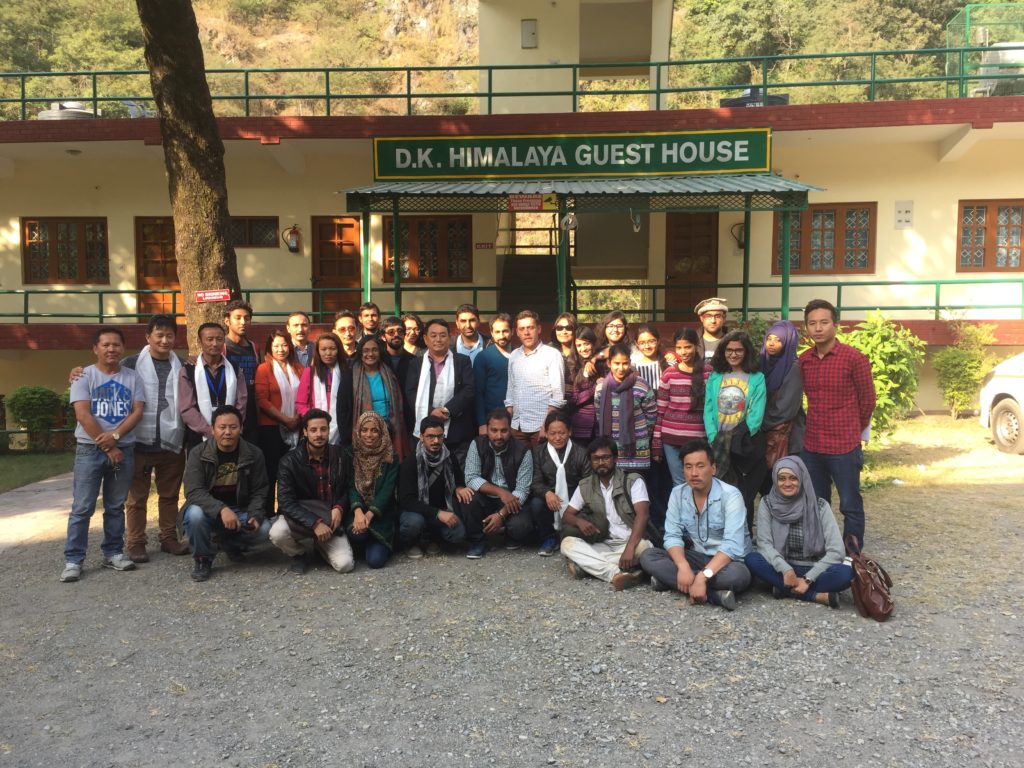 Mr Norbu, Settlement Officer of Dekyiling Tibetan Settlement and volunteers from Tibetan community with the students and teachers of AJKMCRC, Jamia Milia Islamia University at Dehradun.

The students researched for over a month on the different aspects of Tibetan arts and culture, politics, institutions and religious places in Dehradun. Following their research, they developed storylines for a documentary film. The students proposed a total of 17 projects for the excursion on 24 October 2016 during ‘A Day for Tibet’ program held at the institution.

Out of the 17 projects proposed by the students, only 5 were selected. The topics of the selected projects include ‘Finding Foothold –Based on Tibetan Women Soccer’, ‘Art in Motion –Presents different forms of Tibetan arts which is greatly influenced by Tibetan Buddhism’, ‘Of Momos and Monks – The film will try to bringout this aspect of exotification of the Tibetan community by the locals andtourist alike in a satirical tone’, ‘Of Memory and Resistance – The film explores how Tibetan exile community live with memories of the pastand how the mere act of remembrance acts as a form of resistance and ‘Labyrinth of Hope –The film showcases how a struggling community takes care of their differentlyabled kids and their family at Ngoenga School for Tibetan Children with Special Needs’.

The films will be sent to various national and international documentary film competitions and festivals by the University.

The excursion was a part of annual media student outreach by Delhi based India-Tibet Coordination Office  (ITCO) and organised in coordination with Dekyiling Tibetan Settlement office and AJKMCRC of JMI University. 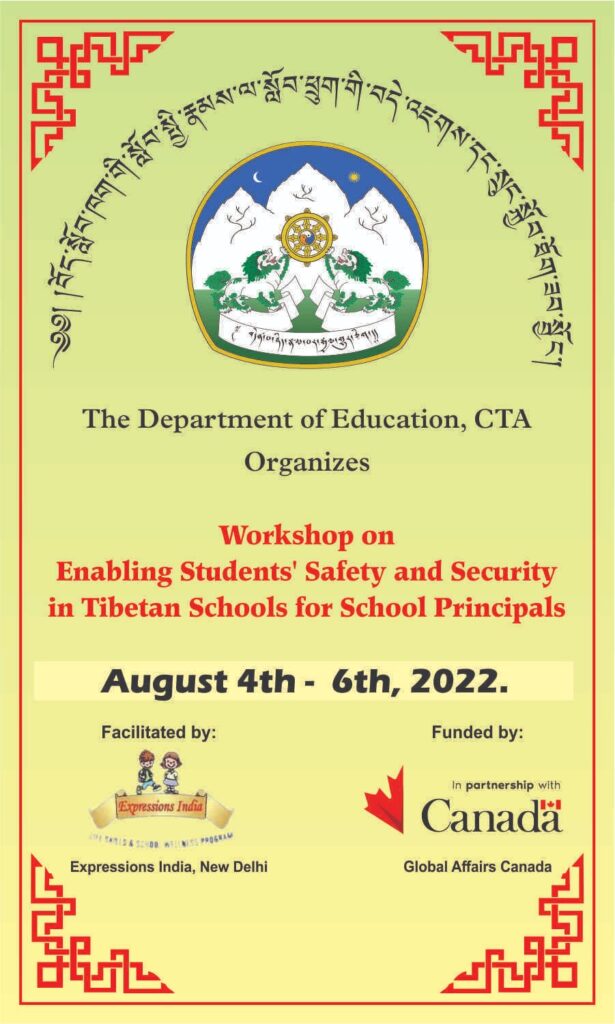 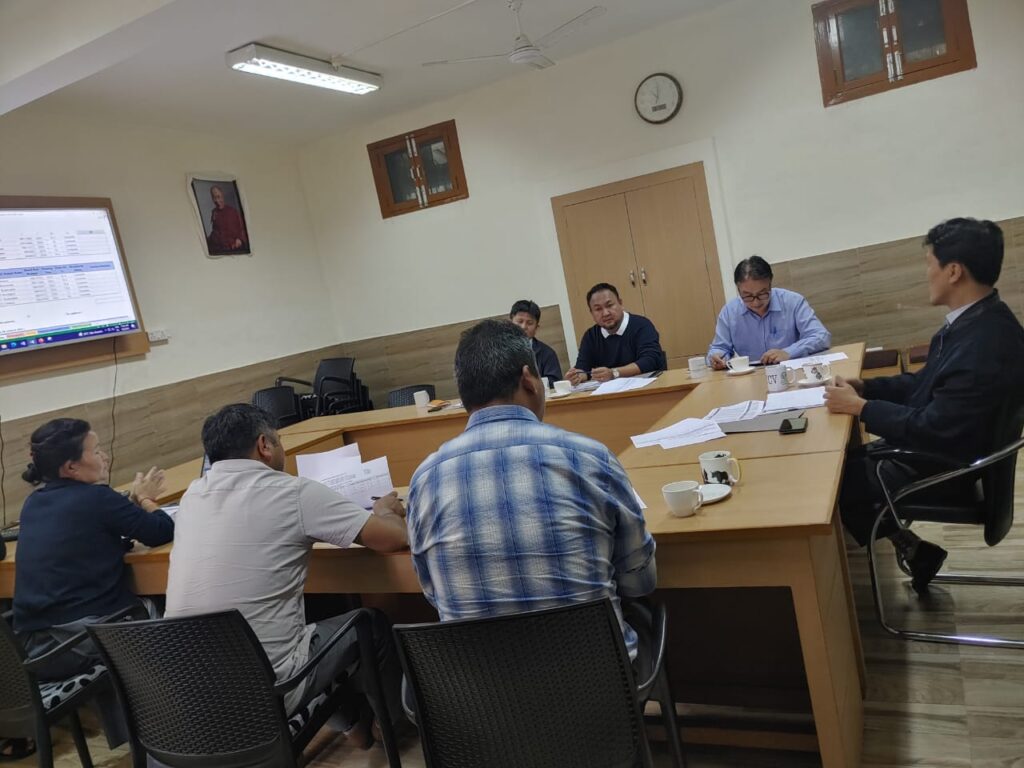 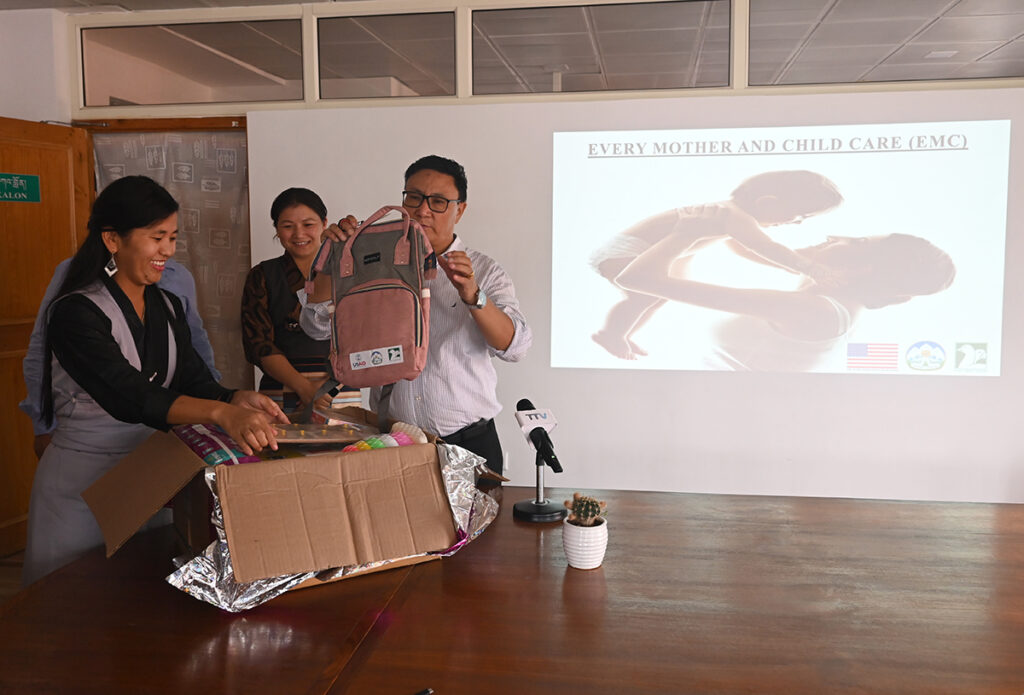 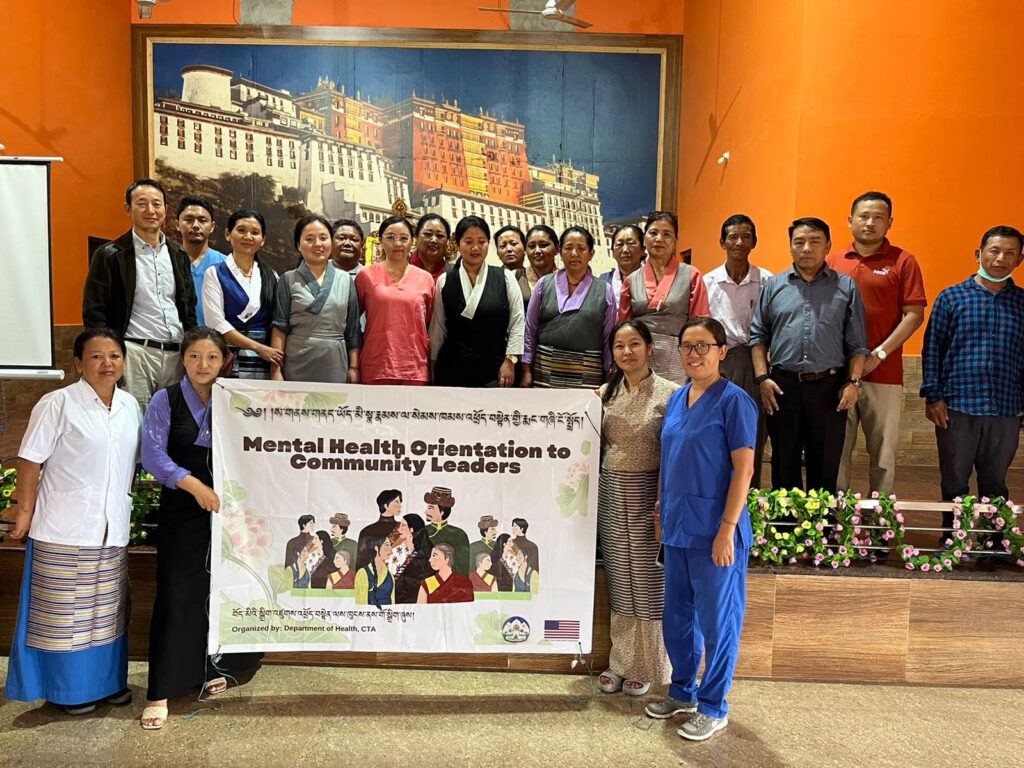