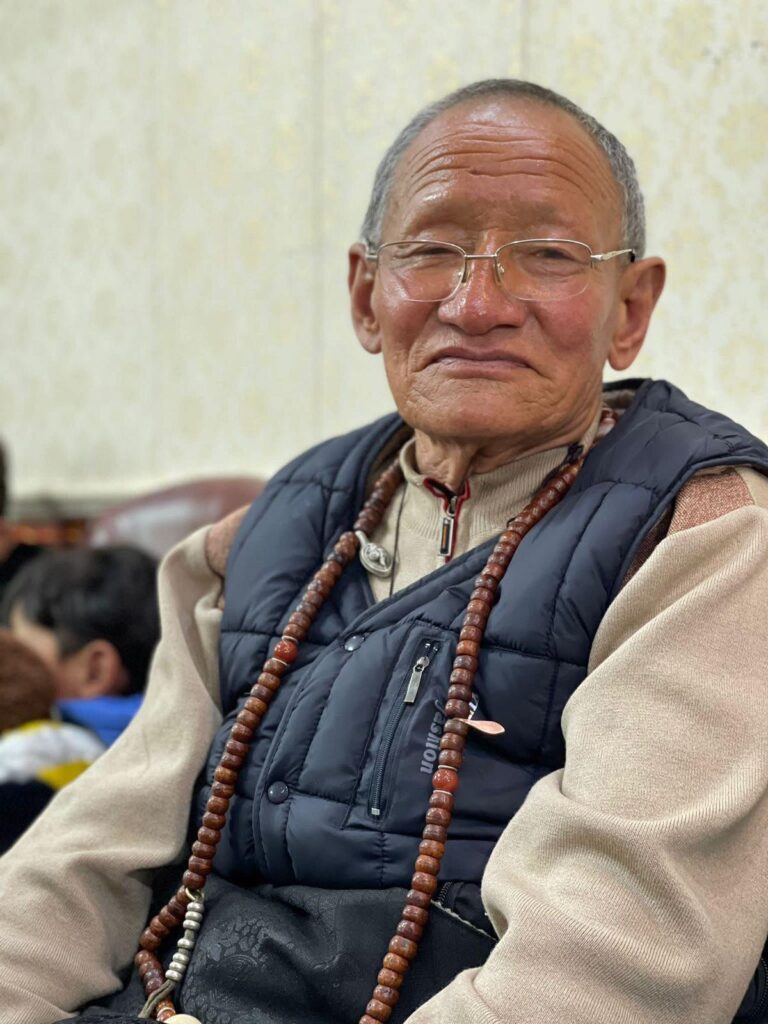 Dharamshala: It has only been a month since Tibetans around the world mourned the death of famous Tibetan singer Tsewang Norbu who self-immolated in front of Potala palace just days before Tibetan New Year. In another latest news report from Tibet, reliable sources have confirmed yet another self-immolation of 81-year-old Taphun a few days ago in Kirti, Ngaba county (incorporated into China’s Sichuan Province).

On 27 March, Taphun self-immolated in front of a police station located near Kirti monastery in protest against the Chinese government’s oppression. It was reported that the police took Taphun away after his self-immolation attempt. However he died later in custody.

Over the past many years especially in March, the Chinese government has imposed heightened restrictions and repression in Ngaba county where frequent cases of self-immolations are reported. They have imposed almost complete censorship of communication so details about such protests often remain unknown for years at times.

81-year-old Taphun was a resident of Meruma nomadic village in Ngaba county. He was always vocal about China’s oppressive policies and inhuman treatment of Tibetans. On his 80th birthday last year, TaPhun had said, “It is certain that the sun of happiness will shine over Tibet due to the blessings of His Holiness the Dalai Lama. Tibetan millennials should not lose heart!”