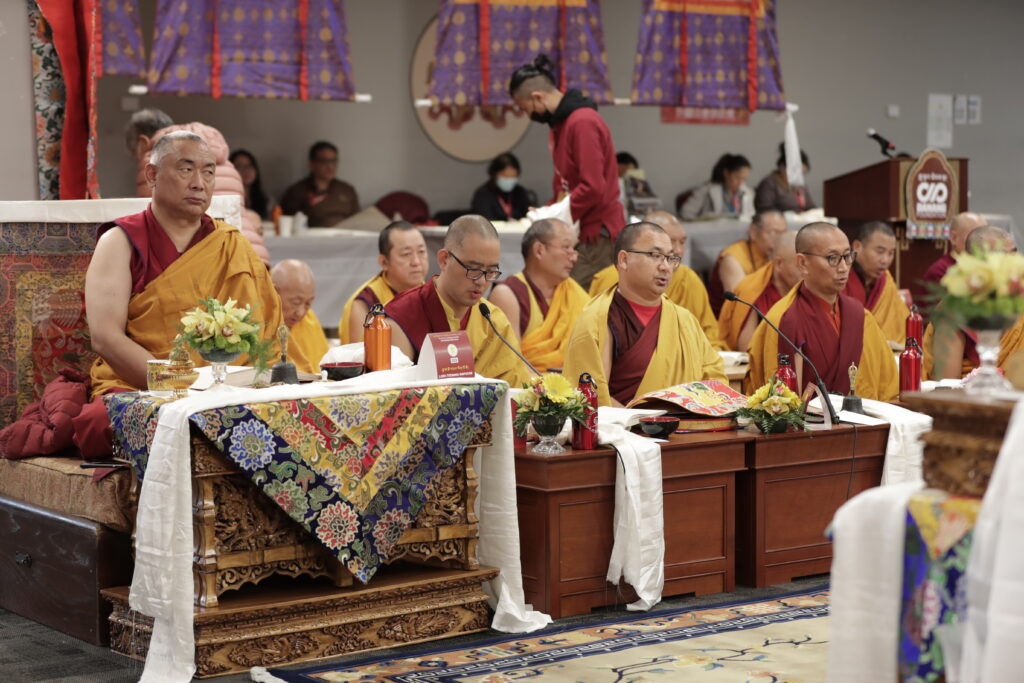 The inaugural of the two-day mass prayers held from 18-20 November in New York was attended by Tibetan Liaison Officer Kunga Tashi as the chief guest on behalf of Representative Dr Namgyal Choedup who couldn’t attend due to a prior commitment in DC. The sister of the 17th Gyalwang Karmapa was invited as the special guest.

The Monlam committee’s vice-chair sMenpa Kunga said the key objectives of organising this Monlam were to pray for the swift eradication of covid-19, for world peace, and for the long and healthy lives of His Holiness the Dalai Lama and the religious heads of Tibetan Buddhism.

To honour and uphold Gyalwang Karmapa’s perpetual promotion of green practices, the committee has prioritised usage of eco-friendly products throughout the Monlam. Apart from that, to mark the auspicious occasion, the committee initiated tree plantation surrounding the Monlam location. The guests and the others joined the initiative. 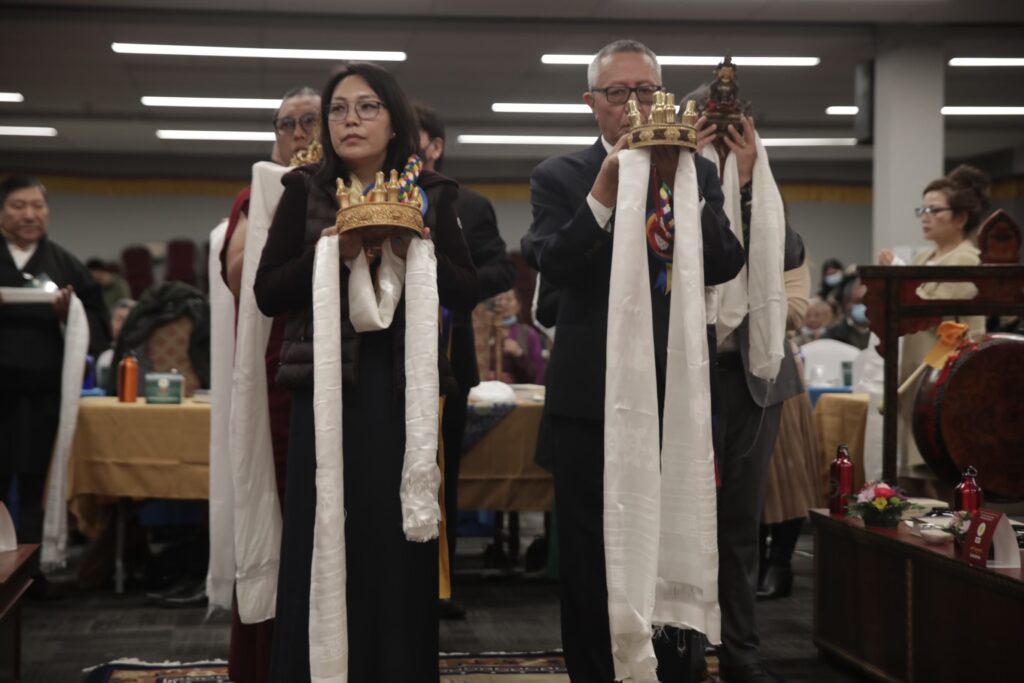 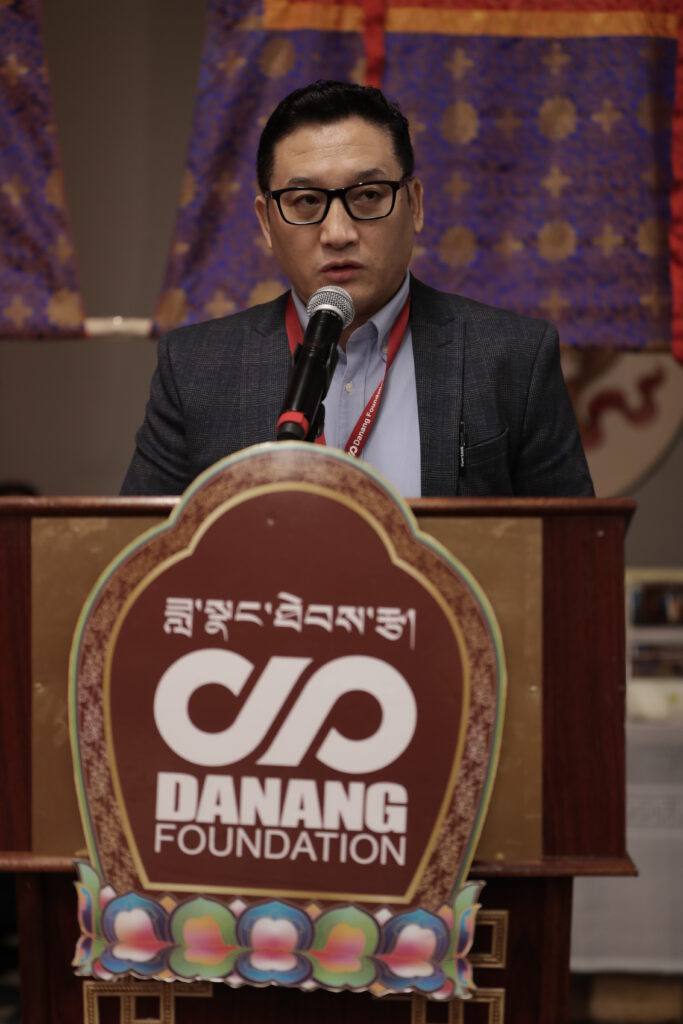 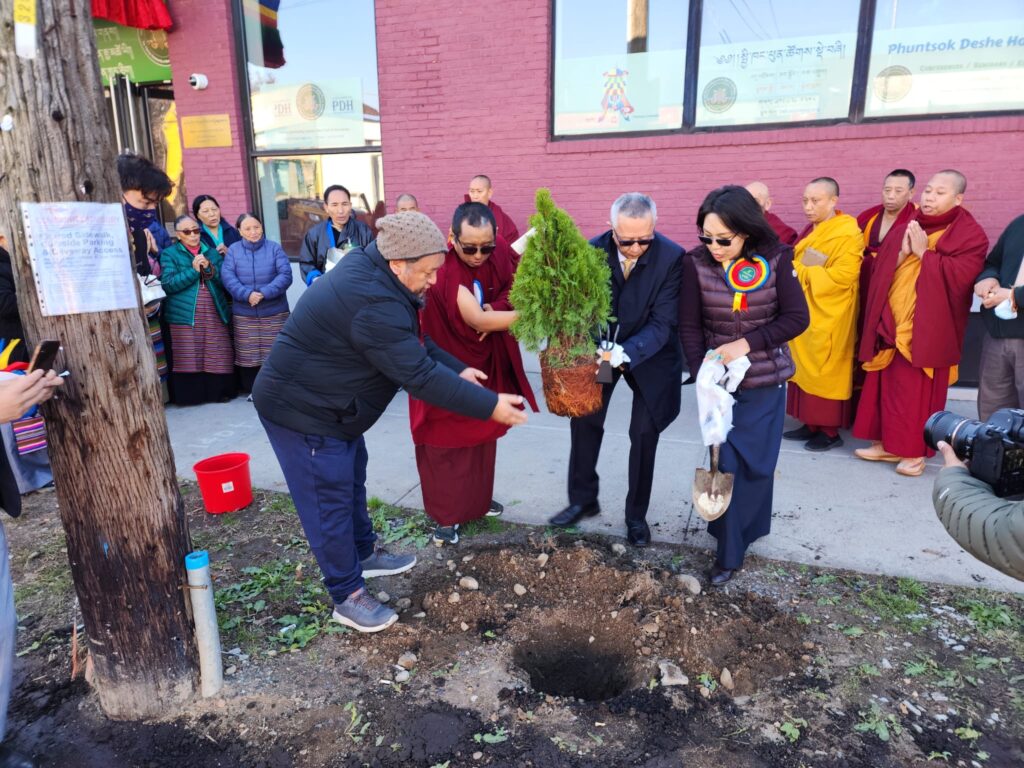