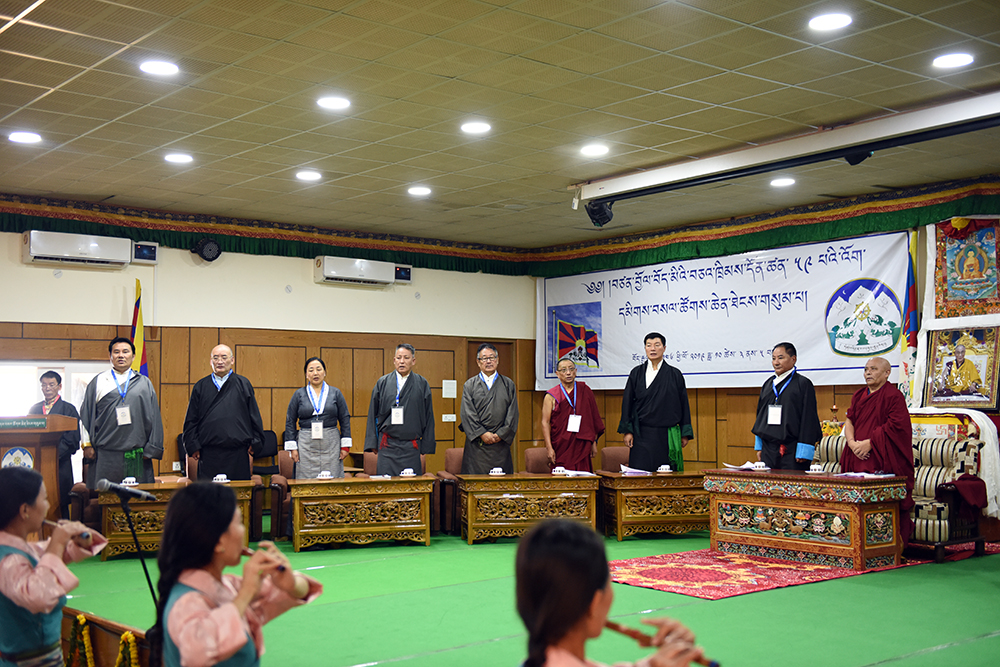 Heads of the three pillars of democratic Tibetan administration in exile, Kalons, and Deputy Speaker during the opening ceremony of the 3rd Special General Meeting held at T-building, Central Tibetan Secretariat. Photo/Tenzin Phende/CTA

Dharamshala: Around 340 Tibetan community leaders and representatives from 24 countries including India, Europe, USA, Canada, Australia, Taiwan, Nepal, and Bhutan are participating in this year’s 3rd Special General Meeting convened by the Kashag and the Tibetan Parliament-in-Exile in Dharamshala.

The third General Meeting will focus on enabling full-scale participation of Tibetan civil society in the discussion and decision-making processes apropos to the key themes- 1) Five Fifty Vision and 2) The relationship between the lineage of His Holiness the Dalai Lamas and Tibetan people.

The opening ceremony of the meeting was inaugurated today at T-Building in Gangchen Kyishong and it was attended by the heads of the three pillars of democratic Tibetan administration in exile, former Kalon Tripa, Kalons and former Kalons, Members of Tibetan parliament in exile, Secretaries, and Additional secretaries of the various departments.

Speaker Pema Jungney in his inaugural speech spoke on the key themes of Five Fifty Vision, and the relationship between the lineage of His Holiness the Dalai Lamas and Tibetan people.

He talked about the leadership of the Central Tibetan Administration, Five Fifty Vision of the 15th Kashag for the sustenance of Tibetan culture, religion, and identity in the diasporic Tibetan communities. He further remarked about the successful previous Five Fifty Forums where it has brought the keynote speakers across the globe to discuss and deliberate on CTA’s Five-Fifty Vision.

Speaking in the same vein, CTA President Dr Sangay said that China is brazenly meddling in the reincarnation of His Holiness the Dalai Lama which is apparent from the implementation of order no. 5 that states that reincarnation of tulkus and lamas must be approved by the Chinese government for them to retain a legal and valid position.

“Moreover China is continuously threatening India against interfering in the selection of next Dalai Lama. If they can threaten an emerging superpower country like India then imagine the extent of their authority on other small nations” remarked the President.

Vehemently rejecting the role of China in the reincarnation process, President Sangay in his concluding remarks asserted that the relationship between the lineage of Dalai Lamas and Tibetan people is inseparable and inevitable.

He then spoke on the inception of five-fifty vision and said that the vision was premised on the advice of His Holiness the Dalai Lama to ‘hope for the best and prepare for the worst’.

The President noted that Five-Fifty Vision was formed after extensive debate and discussions within the members of Kashag while keeping the big picture in mind at all times. The big picture here refers to the restoration of freedom in Tibet and the return of His Holiness to Tibet. Meanwhile, resolving the issues of Tibet’s political future within the next five years, sustaining and strengthening the resilience of the Tibetan people both inside and outside Tibet including preserving and promoting Tibetan culture and identity for the next 50 years if needs be.

President further explained that through Five Fifty Vision, CTA’s goal is to realise this vision through a policy of dialogue, nonviolence supported by the middle way approach when dealing with China.

“In recent years, His Holiness the Dalai Lama’s international travel schedule has been relatively cut down due to his health concerns particularly growing fatigued and tiredness yet his concerns for Tibetans inside and outside Tibet is ever more strong,” said President Sangay.

As such, President indicated that five-fifty is both a short and long term strategy that fulfils the wishes and aspirations of His Holiness the Dalai Lama.

“We offer long life prayers to His Holiness every now and then, but the biggest and most effective factor for His His Holiness long and healthy life is fulfilling his wishes and the unity of Tibetans,” remarked President Sangay.

Five Fifty Vision said the President was formulated after a strenuous discussion and debate among intellectuals, officials, and friends of Tibet and denied it was a product of an abrupt decision.

The 3rd Special General Meeting will conclude on 5 October. 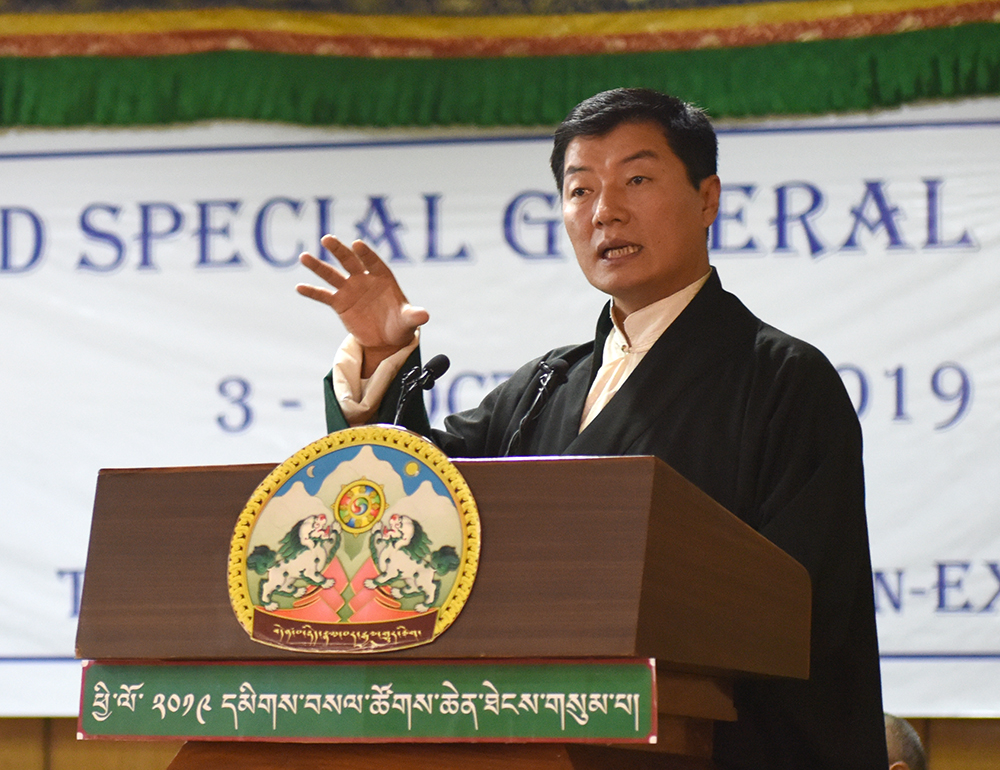 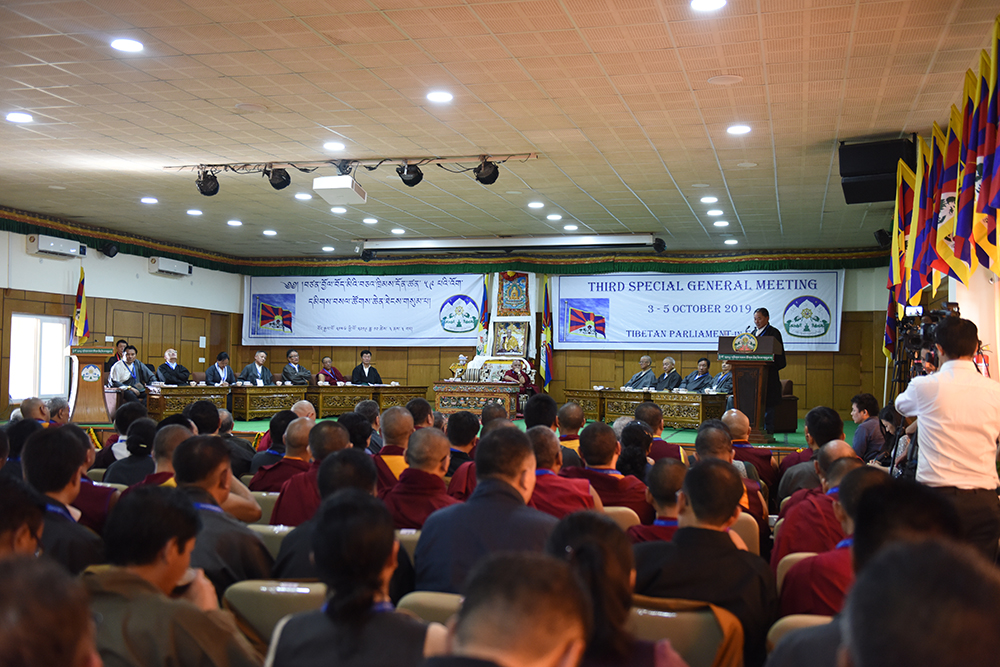 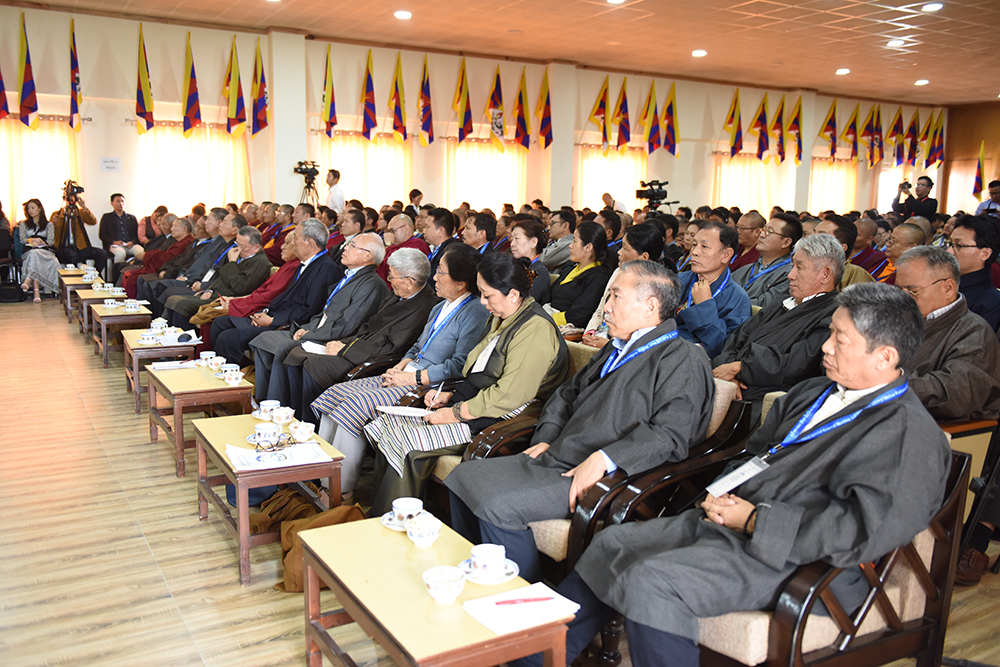 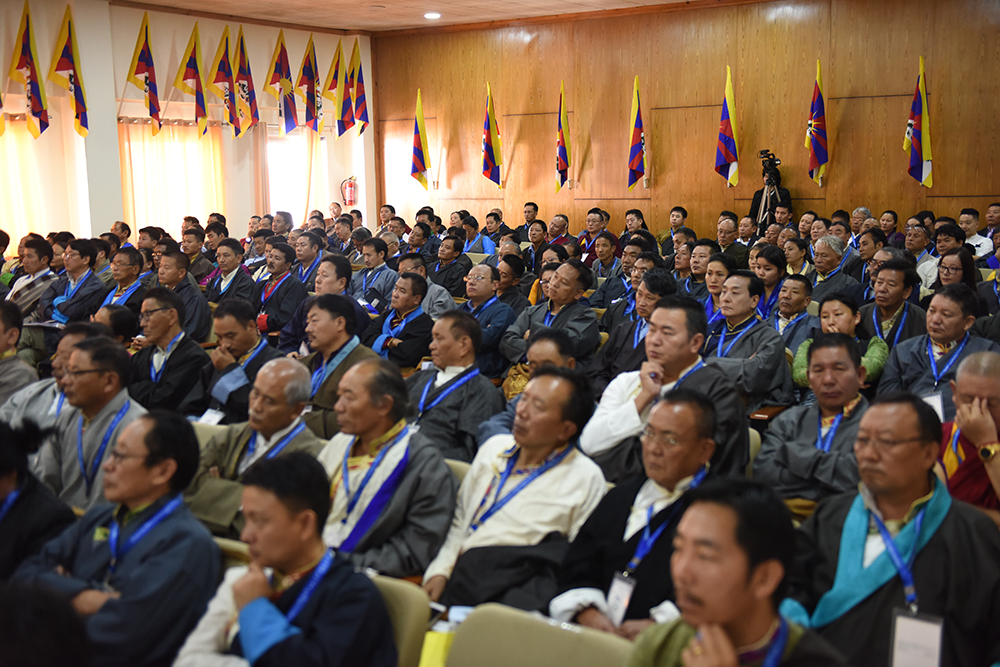 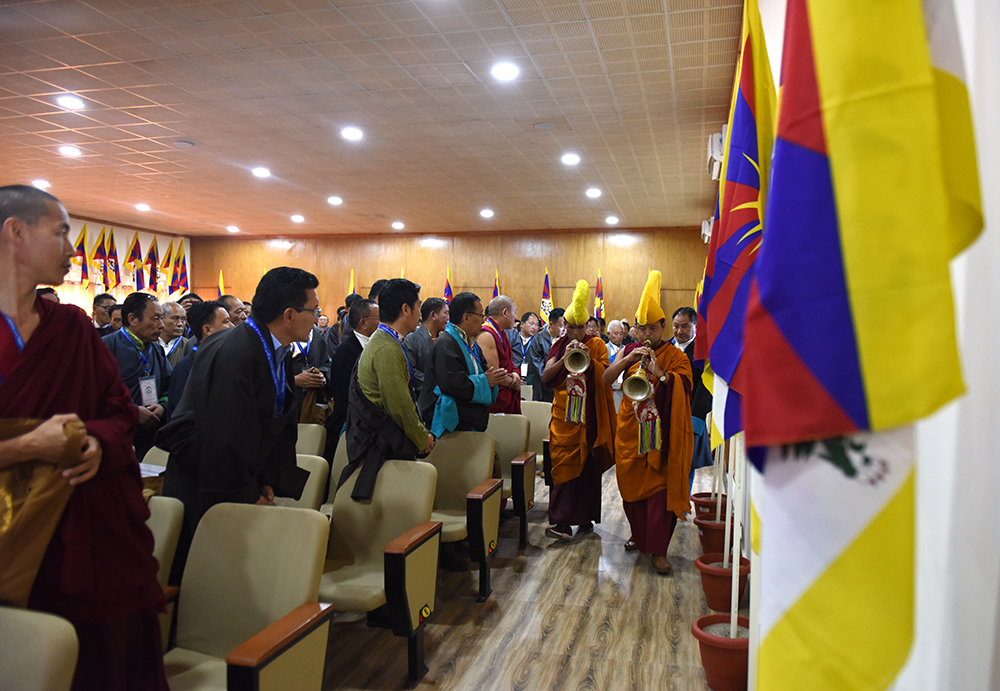 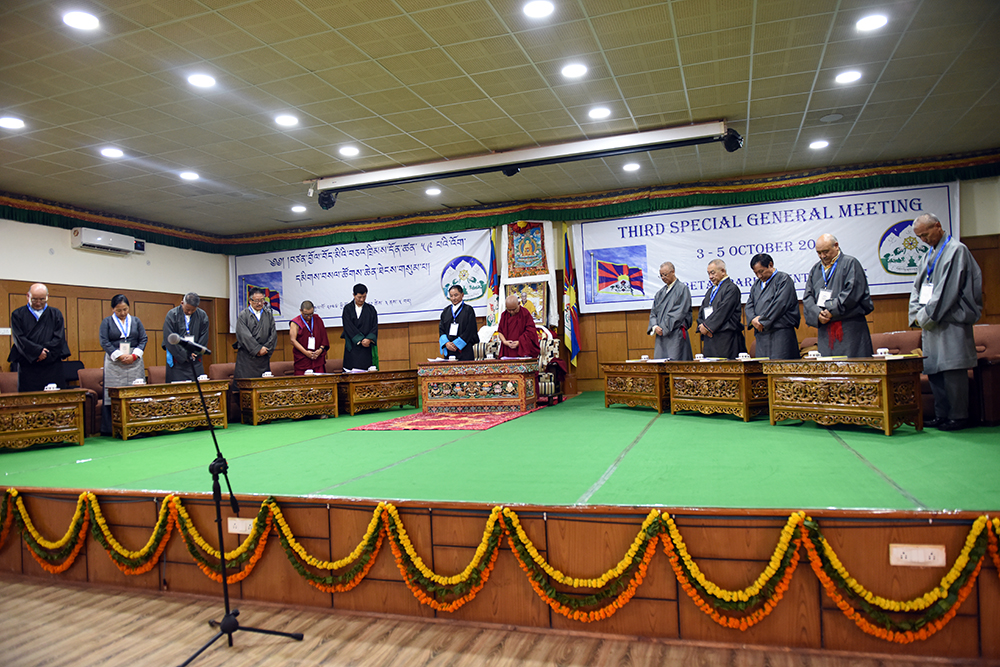 The gathering observes a minute of silence as a mark of respect for the Tibetan self-immolators and those who sacrificed their lives for the cause of Tibet.