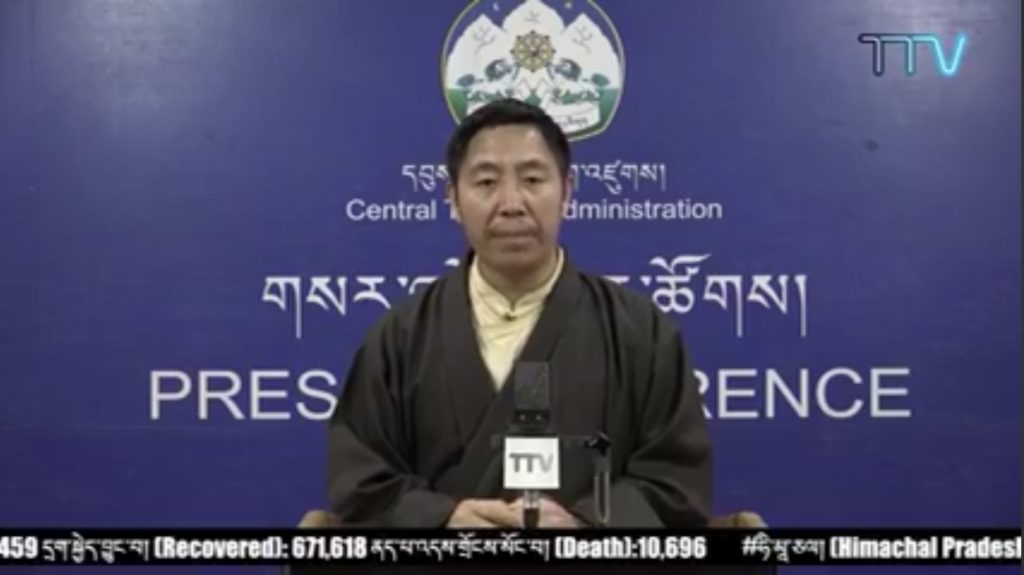 Dharamshala: 81 new cases have been reported this week across Tibetan community in India and Nepal according to the latest report shared by Dr. Tsamchoe during the 30th CTA’s COVID-19 Task Force briefing.

As per the report, 73 cases were reported from India while 8 from Nepal. In India, 4 cases are reported from Ladakh, 26 from Bylakuppe, 1 from Shillong, 31 from Mundgod, 3 from Shimla, 1 from Mainpat, 1 from Clement Town, 1 from Dehradun, 1 from Gangtok, and 4 from Hunsur. Of the total 81cases, 67 are male 14 female, with the eldest aged 74 and youngest aged 11. Regrettably, a 50-yr-old man from Mundgod and 76 yr-old man from Nepal passed away.

The total cases in the Tibetan community now stand at 784 including both India and Nepal. Out of the total, 375 have reportedly been recovered, and 21 have died.

In light of the alarming spike in cases, Additional Secretary of Health Department, Jampa Phuntsok appealed the masses not to take the threat of the virus lightly.

“Until now, we have been successful in containing the outbreak in the community. The worst-case scenario hasn’t hit us yet, but having said that, the virus is still on the rise elsewhere and our life can only return to normal once an effective drug or vaccine are found. Until then, we have to collectively fight the challenges caused by it,” said the Additional Secretary. 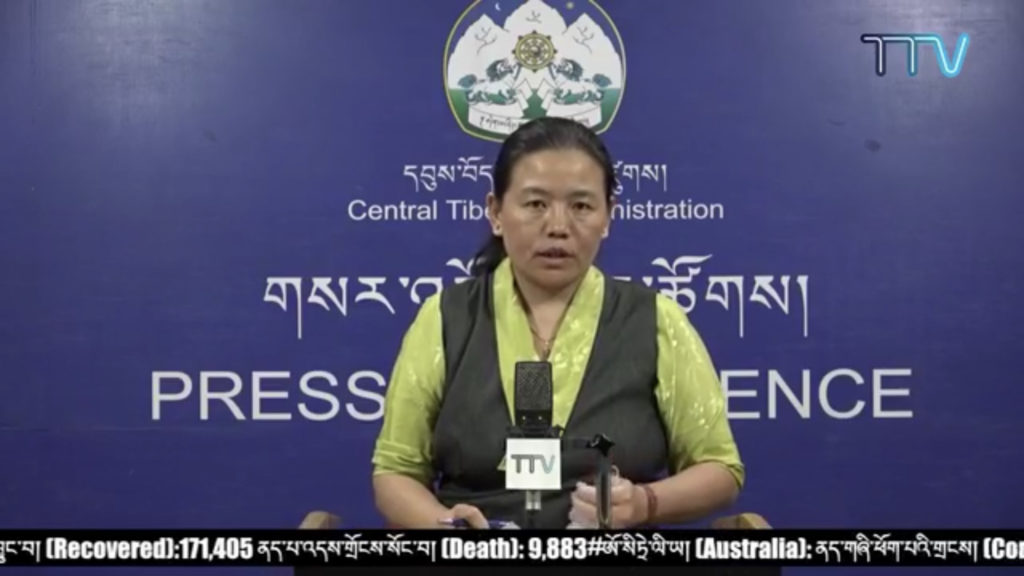 As India battles against rising coronavirus cases, the collective effort of the government and the people has resulted in the improvement of the COVID-19 recovery rate by 89.2%.

Given the steady improvement in the recovery rate, the GOI has recently issued a notice regarding the reopening of schools after 15 October for those outside the containment zone. The schools across the nations were shut down since mid-March. Even if the school reopens, the essential prevention guidelines and measures must be mandatorily followed.

Likewise, based on the assessment of the current situation, the Tibetan schools in consultation with the Department of Education are preparing to reopen for the students of class 10th and 12th. Meanwhile, special guidelines have been issued for the schools which are to be strictly followed by the school administration, teachers, and students alike.

Dr Tsundue of Delek Hospital shared some essential precaution pointers for the schools once they reopen especially those schools located in the districts moderate to high-risk virus transmission rate as per the National Centre for Disease Control.

In addition, Dr Tsundue suggested schools to establish a committee dedicated to contact tracing in order to prevent the spread early on.

“Given the current situation, collective responsibility is the only way forward to fight against coronavirus”, he said.

Updating on the routine prevention and containment measures undertaken by the administration, Dr. Tsamchoe informed that a total of 962 are in quarantine out of which 591 are at-home quarantine and 371 are at the CTA facilitated quarantine center.

Regarding screening status, Dr. Tsamchoe reported that the committee has conducted a health screening of around 1750 people in and around the Gangkyi area.

As for the screening status of the rest of the Tibetan settlements in India and Nepal, Dr. Tsamchoe said that the report is underway. 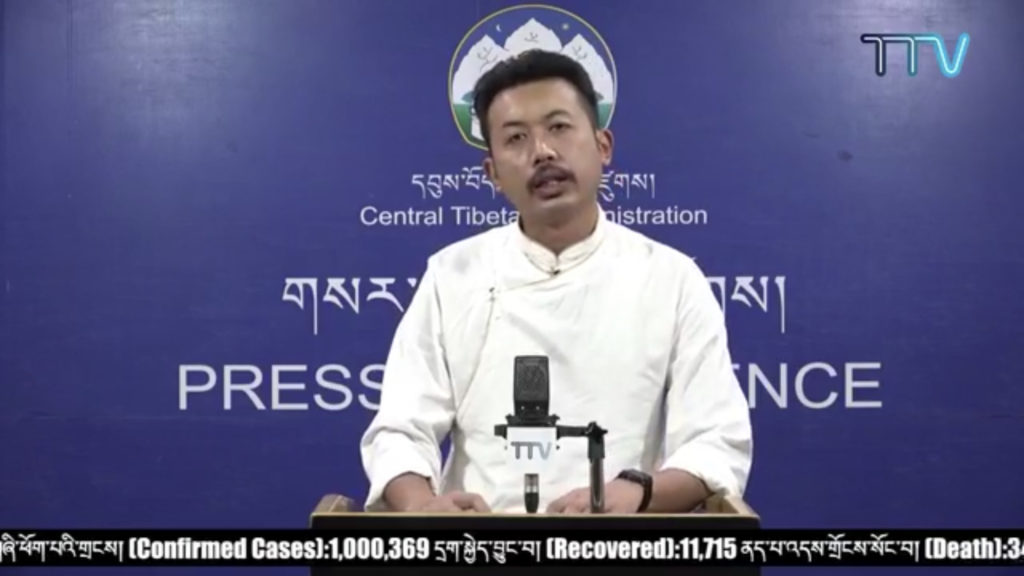