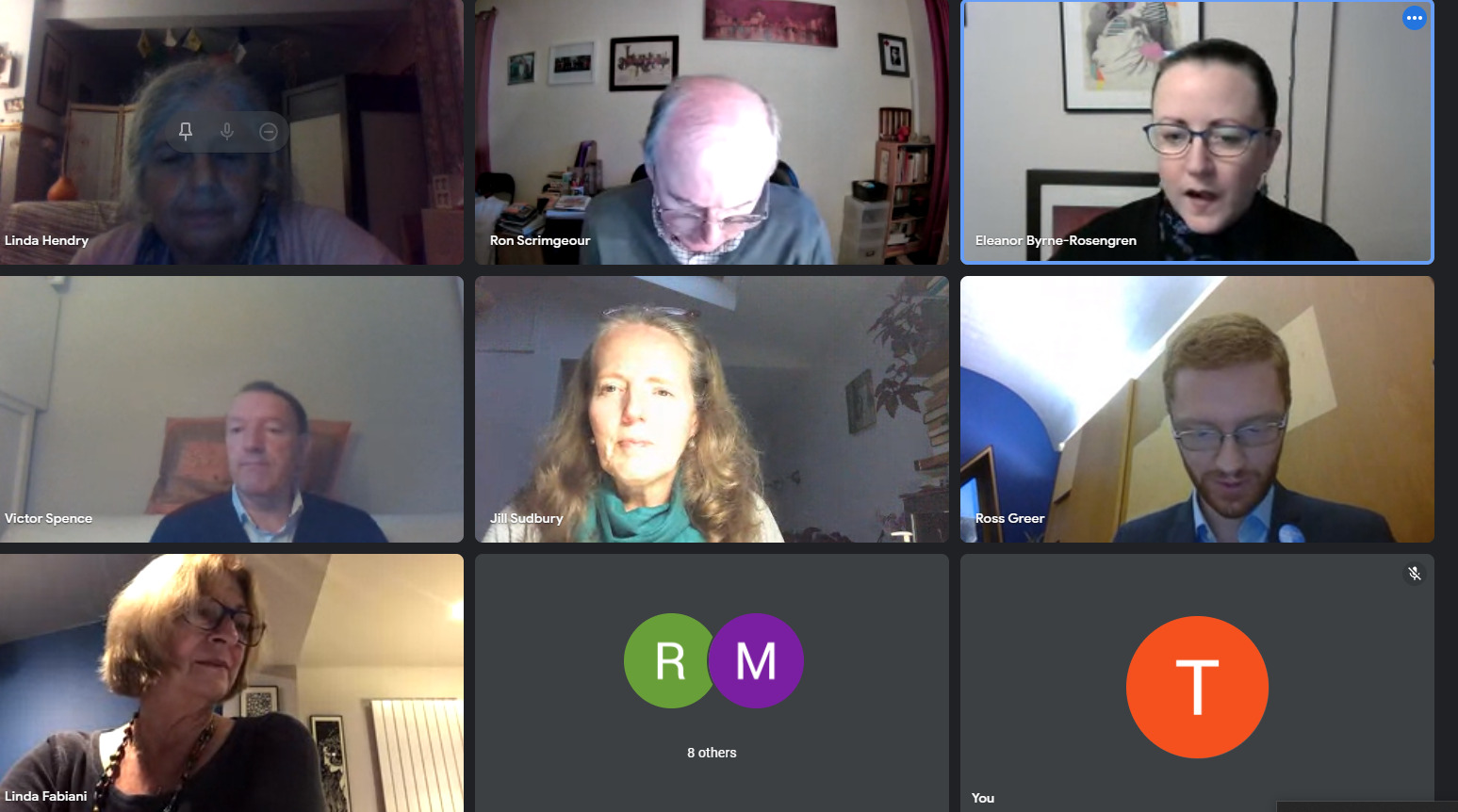 The group members unanimously elected Ross Greer MSP from Scottish Green Party and Mercedes Villalba MSP from Scottish Labour Party as co-conveners with Eleanor Byrne-Rosengren as secretary and Roger Eames as the Treasurer.

The secretary briefed the members on the plan of actions initiated by Network of Tibet Support groups during the COP 26 gathering in Glasgow. Tenzin Choekyi from Tibet Watch and John Jones from Free Tibet updated the group on the key issues in Tibet and campaign plans.

The meeting was also attended by Representative Sonam Tsering Frasi and Tsering Tsomo from the Office of Tibet, London. The Representative thanked all the group members for their support for Tibet.

The interactive discussion of the Cross-Party Group on Tibet meeting was very productive and useful.