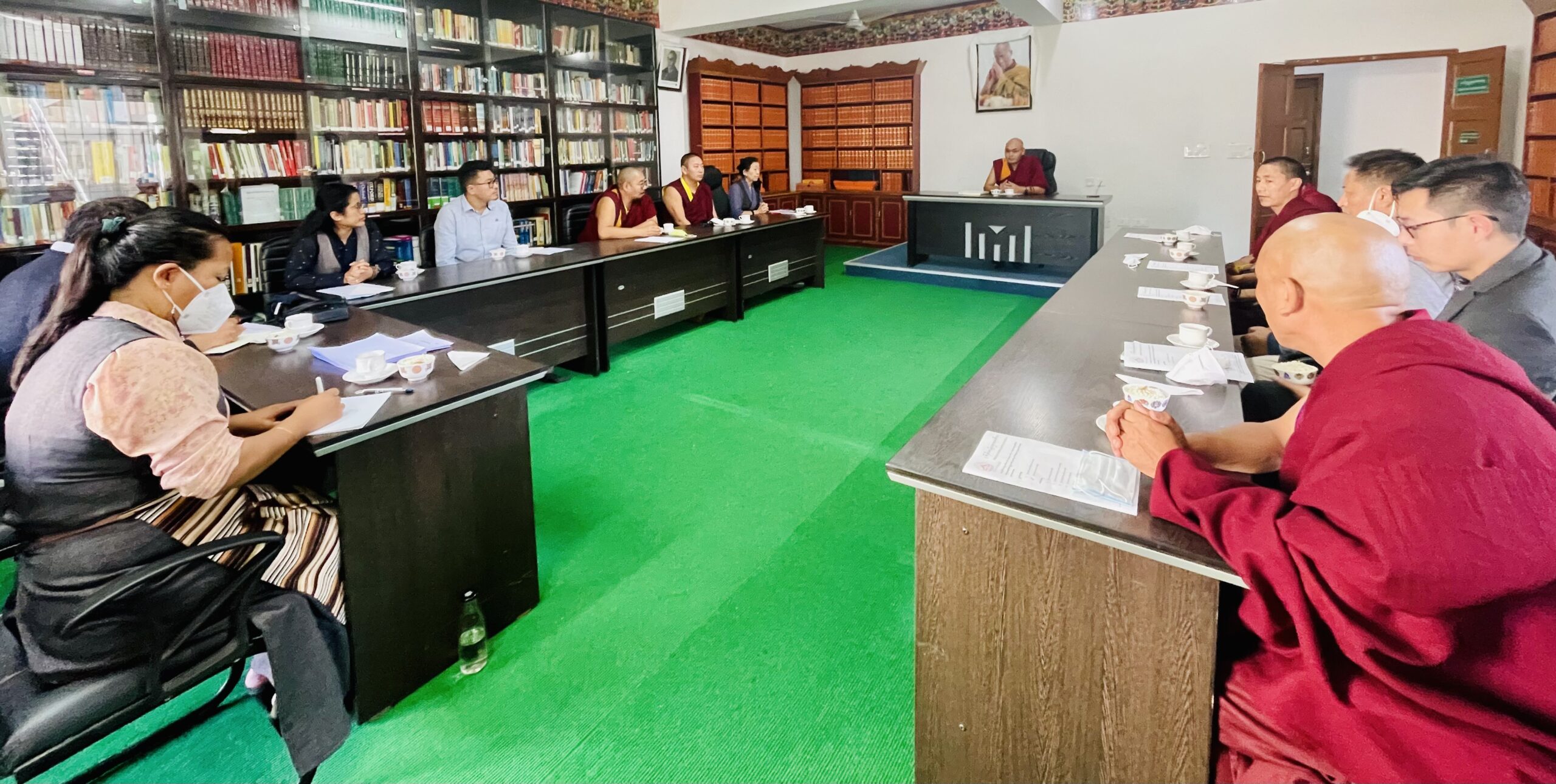 Dharamsala: Today the 17th Tibetan Parliament-in-Exile welcomed its new members for the first Standing Committee. As per Article 42 of the Charter of Tibetans in exile, the Standing Committee consisting of two Parliamentarians from each three traditional provinces and one Parliamentarian from each religious schools formed and commenced with the respective allocation of the members into different sections and responsibilities.

The Speaker then explained the working procedure of the committee and related rules and regulations. As per Clause VI of the Standing Committee’s rules and regulation under the Rules and Regulation of Central Tibetan Administration, the newly commenced Standing Committee members were allocated into the respective three sections for the duration of one year from October 9, 2021, to October 8, 2022, as follows: