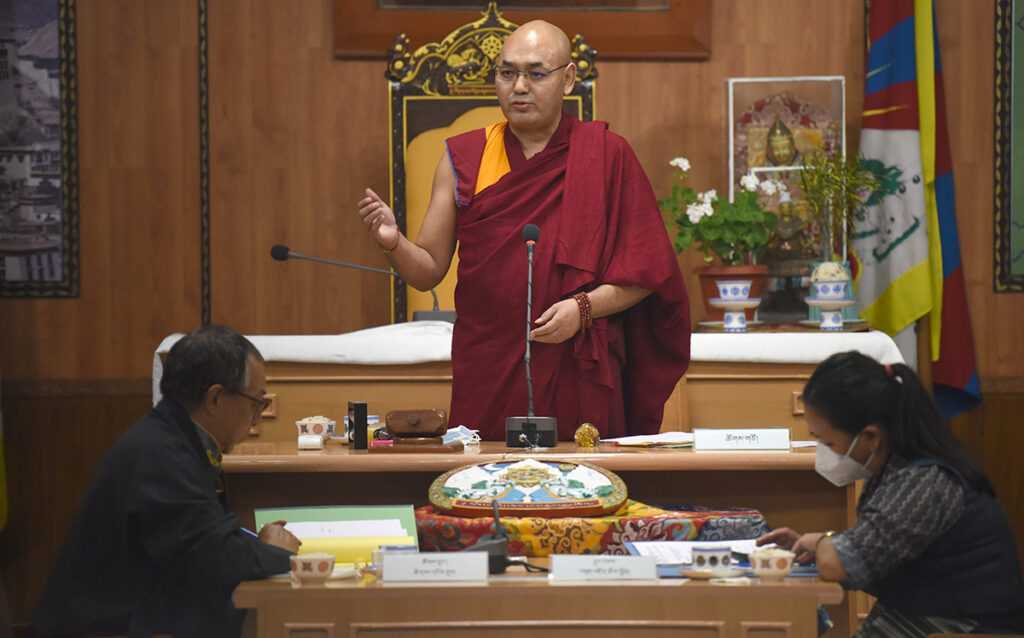 Dharamshala: The first session of the newly constituted 17th Tibetan Parliament-in-Exile convened today pledging to firmly resolve the political issue of Tibet peacefully, resolve human rights and environmental crisis in Tibet, and oversee the welfare of Tibetans in exile.

Speaker of the Tibetan Parliament, Khenpo Sonam Tenphel presided over the session attended by Deputy Speaker Dolma Tsering, Sikyong Penpa Tsering of 16th Kashag and members of the 17th Parliament.

In his opening remarks, Speaker Khenpo Sonam Tenphel greeted the parliamentarians and reaffirmed the Tibetan Parliament’s resolve to fulfil the aspirations of the Tibetans inside Tibet.  Addressing the new composition of house comprised of old and new members, Speaker said that it was a karmic connection of each member to have been elected to serve for the Tibetan cause and urged the members to devote themselves completely to resolve the Tibetan issue urgently through a concerted effort as they open a new chapter of Tibetan democracy.

“With the rapidly evolving global politics, China is impacted to gradually shift its policy toward the changing spectrum of global governance. This shift in China’s global policy is evidently impacting its hardline policy toward Tibet,” remarked Speaker and urged the members of the parliament to lay their opinions and contribute constructive suggestions in a healthy manner abiding by the parliamentary procedures.

Speaker reported the unanimously proposed eight official resolutions of mourning to condole the demise of two former parliamentarians and some prominent Tibet supporters.

The inaugural session also unanimously proposed an important resolution to specifically thank His Holiness the Dalai Lama for his timely intervention and his invaluable advice that has swiftly ended months of parliament deadlock. The two-day session will also take up the discussion to approve the Kalons of the 16th Kashag nominated by Sikyong and Speaker requested wholehearted cooperation of the members.

In conclusion, Speaker said he was hopeful of the new parliament to live up to the hope and confidence vested in them by the Tibetan people. He urged the members to respect each other’s opinions while maintaining morality and unity throughout the two-day session. He advised the members against making any divisive remarks for the harmony of the Tibetan community. 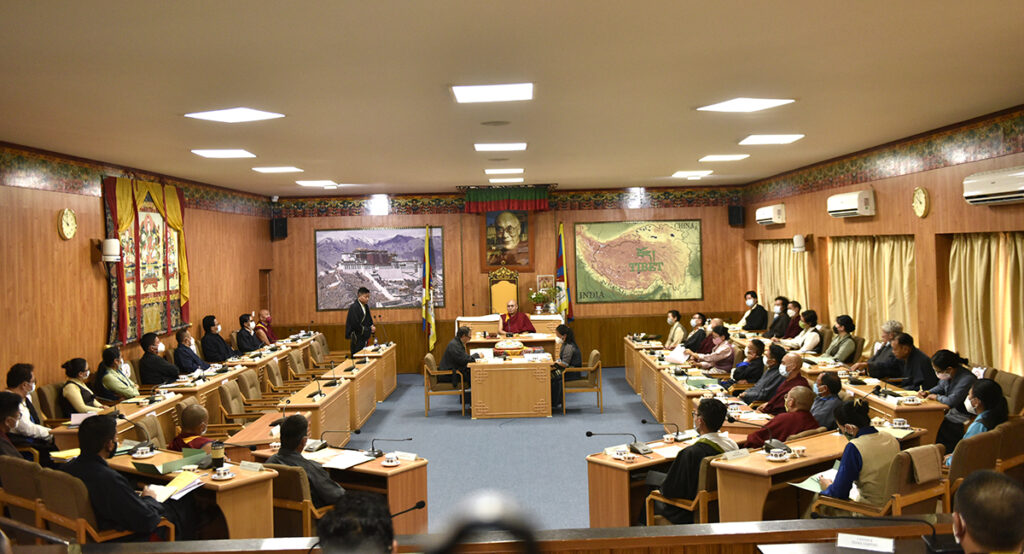 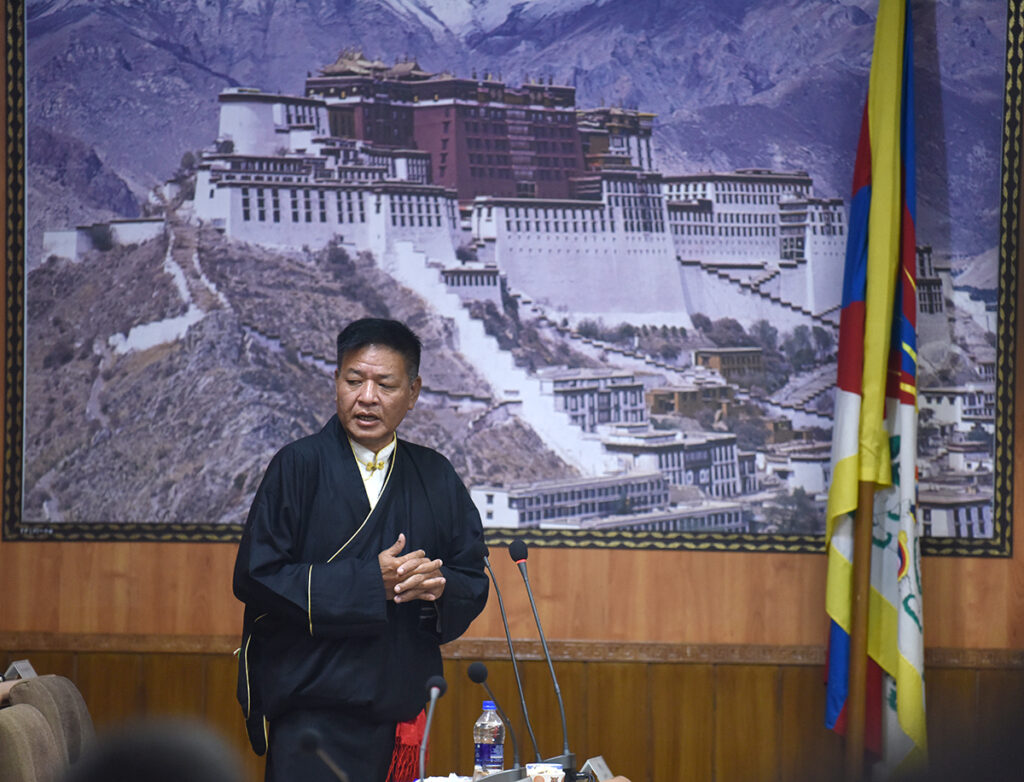