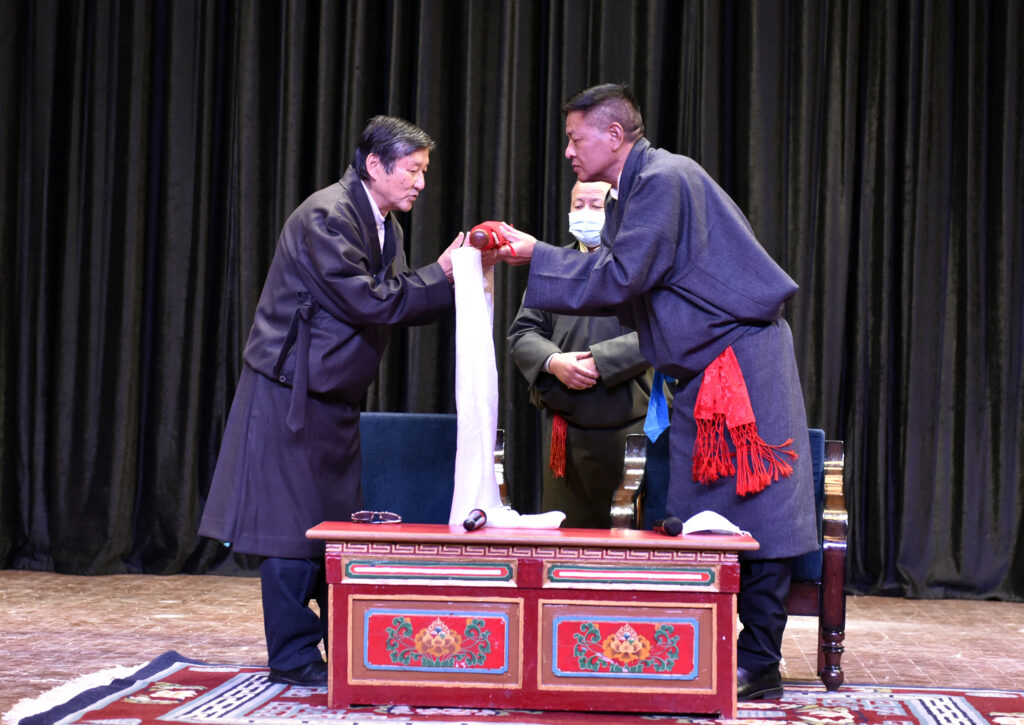 Following Sikyong’s key-note address, each of the newly sworn-in Kalons addressed the gathering.

Education Kalon Tharlam Dolma in her address pledged diligence and honesty to faithfully fulfil the wishes of His Holiness the Dalai Lama, and serve the aspirations of Tibetans.

Security Kalon Dolma Gyari who had also served as Home Kalon during the14th Kashag stated that she was committed to dedicating life-long service for the oppressed Tibetans inside Tibet. She pledged fairness and transparency throughout her duties as the Kalon.

Kalon Norzin Dolma of Information and International Relations (DIIR) professed gratitude to the Tibetan people for embedding the trust in her to serve the Tibetan cause. She thanked each and everyone in the gathering and also the former officials of CTA, honoring them for their extensive services of many years. Meanwhile, she urged the younger generations to attentively study historical events of Tibet and to learn from the experiences of the generations before them.

The event finally concluded with the felicitation of Chief Justice Commissioner, Sonam Norbu Dagpo by Sikyong for his 40 long and dedicated service in various roles and positions within the exile Tibetan community. 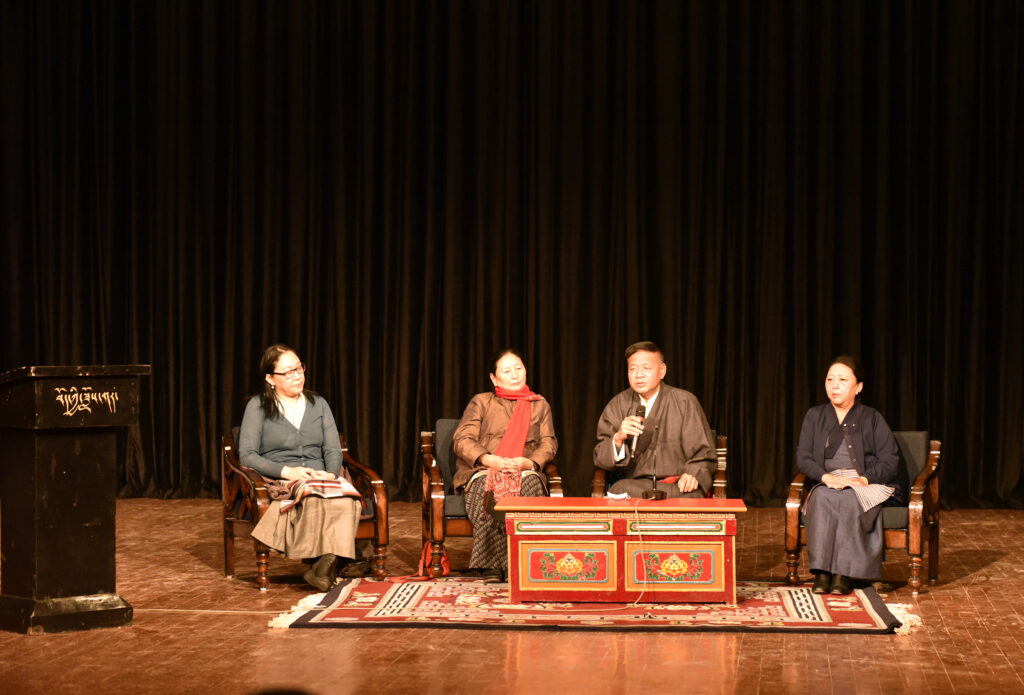 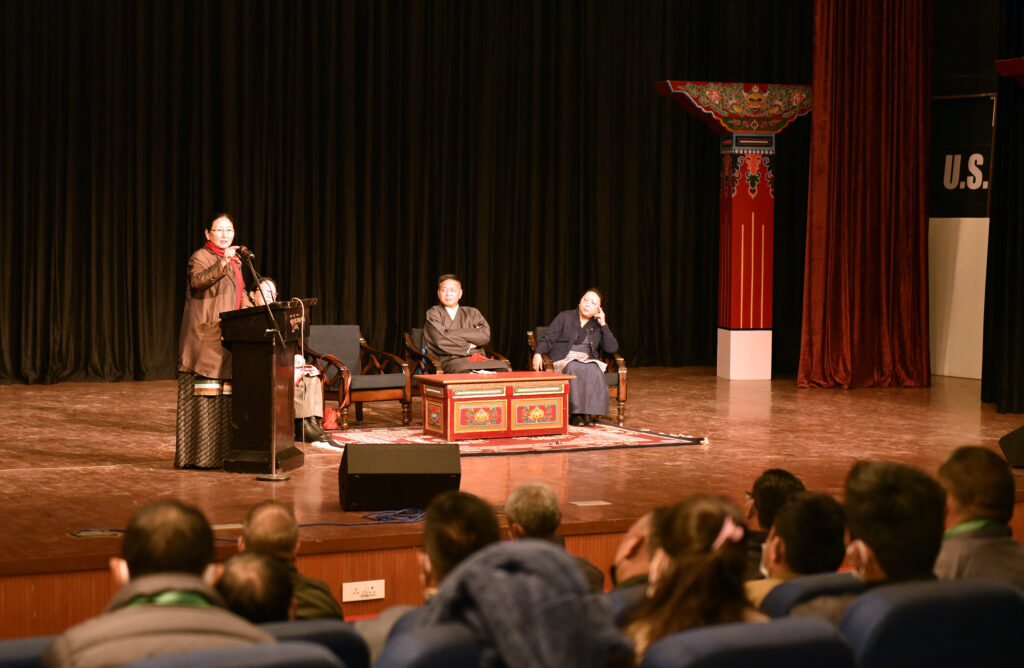 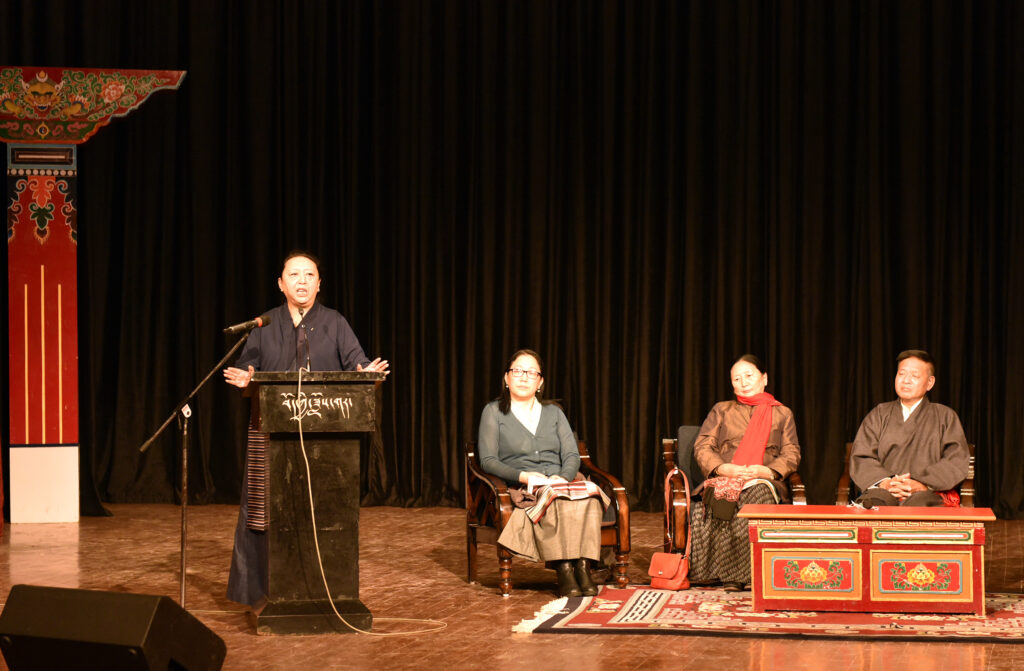 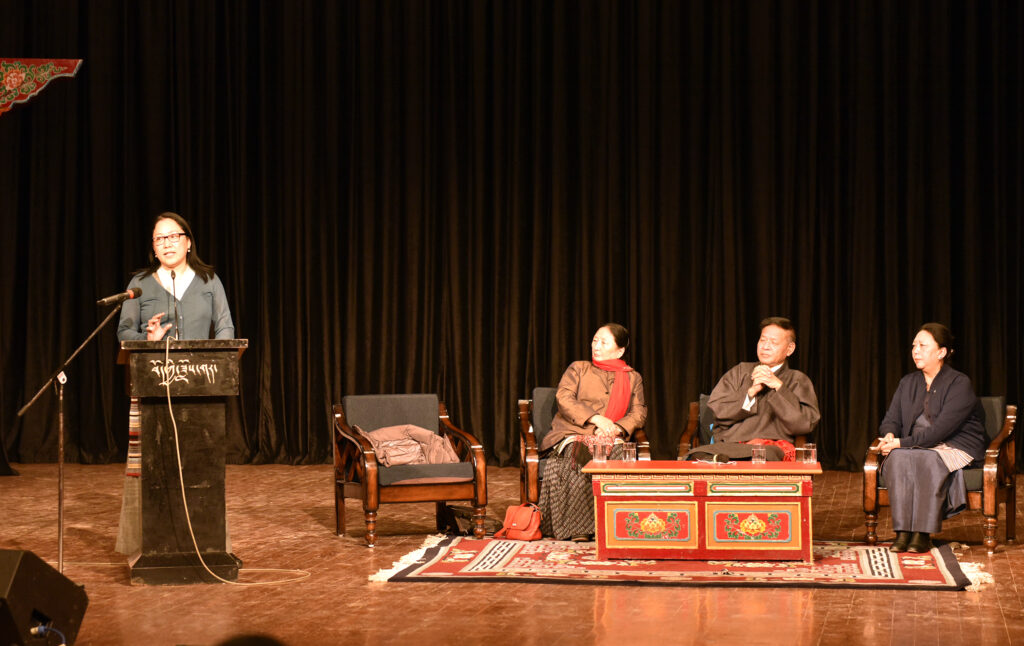 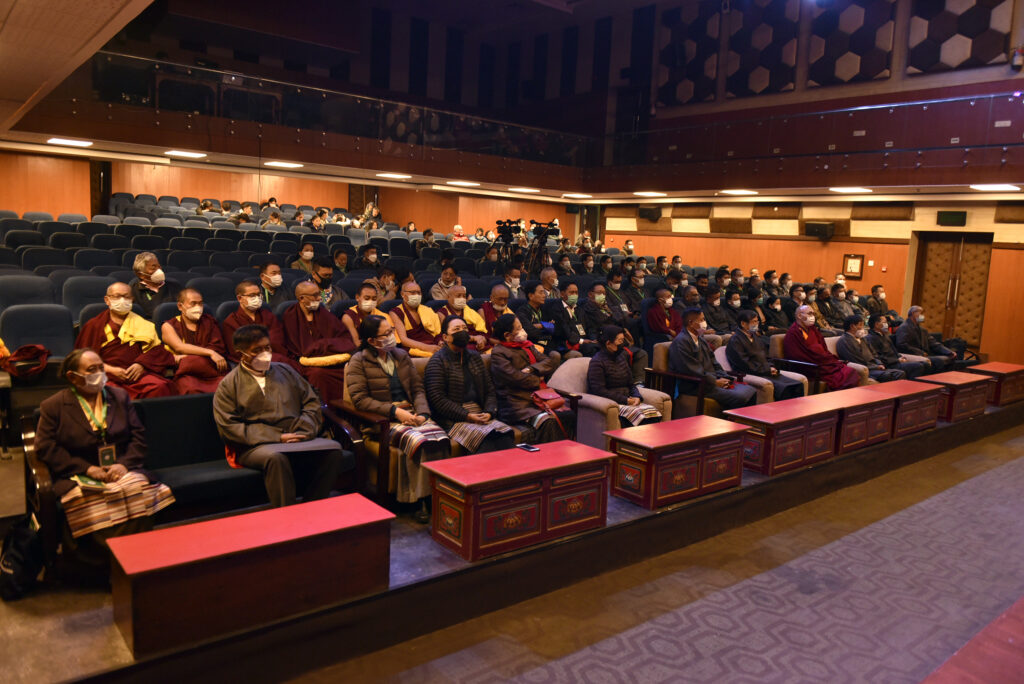 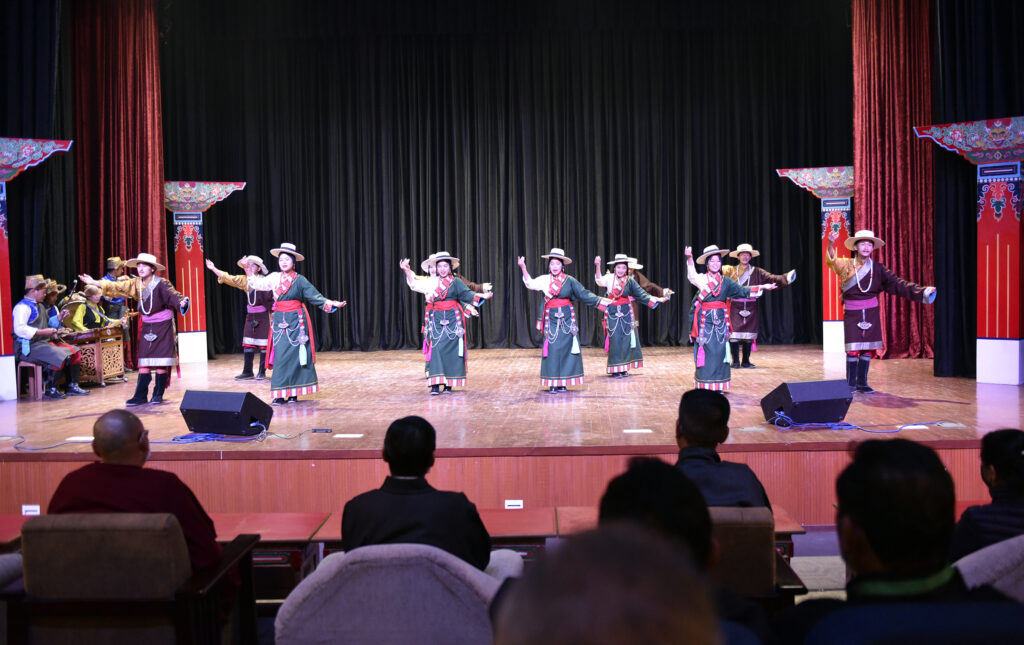